Richa, who is all set to impress with her role as an investigative officer in the web series 'The Six Suspects', is elated to have collaborated with Dhulia. 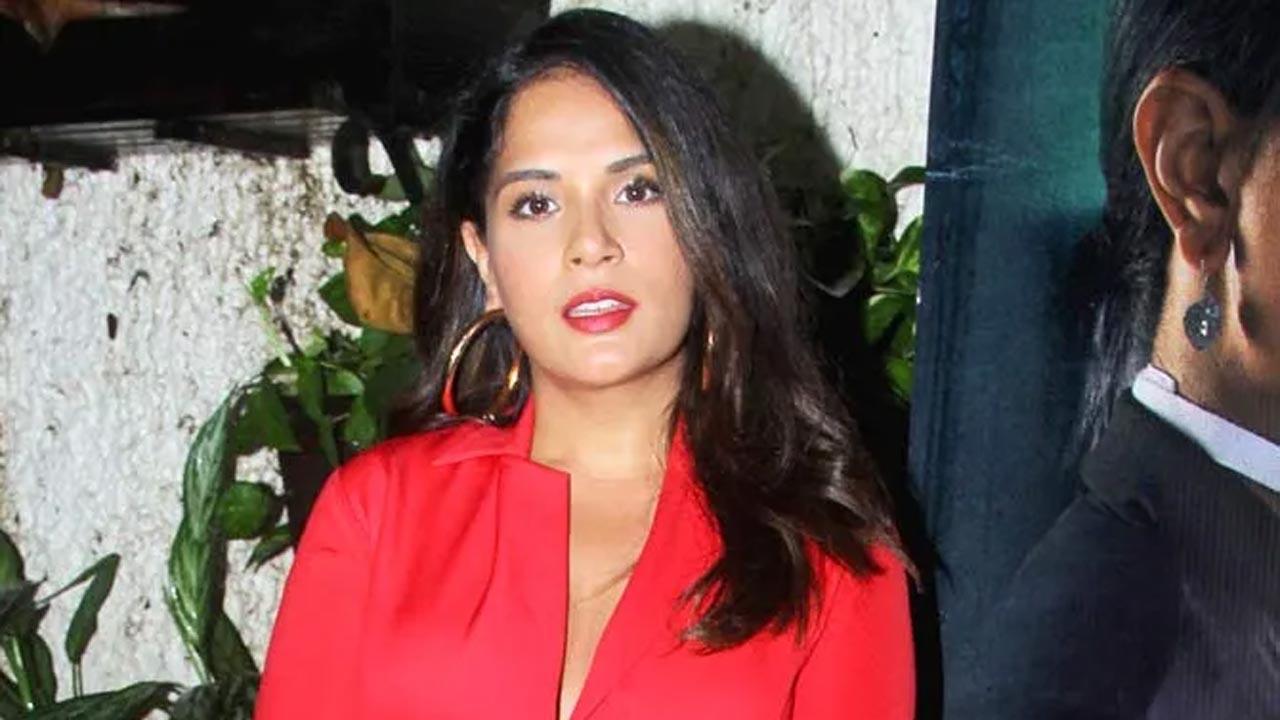 
Richa Chadha will be seen in the upcoming project 'The Six Suspects', directed by Tigmanshu Dhulia. The actress says she has wanted to work with the filmmaker since forever.

Richa, who is all set to impress with her role as an investigative officer in the web series, was elated to have collaborated with Dhulia.

"I have wanted to work with Tigmanshu Dhulia since forever. And this opportunity to work with him is really an opportunity that I wouldn't have missed. The book from which the show is adapted is so amazing and even the cast is so wonderful," Richa said.

The actress added: "It's been great to be working on the show, the shoot is on and I'm playing an investigative officer, my character has so many layers which makes it a very rewarding experience for me to be playing this part".

The murder mystery series, which also stars Pratik Gandhi, is an adaptation of author Vikas Swarup's 2008 novel of the same name.

This will be the first time Richa will be seen collaborating with the 'Scam 1992: The Harshad Mehta Story' star Pratik. 'The Six Suspects' will stream on Disney+ Hotstar.

Also read: Richa Chadha on Ali Fazal: He is one of those old-world men that we read about