Richa Chadha and Ali Fazal get creative with their wedding invite; see pic 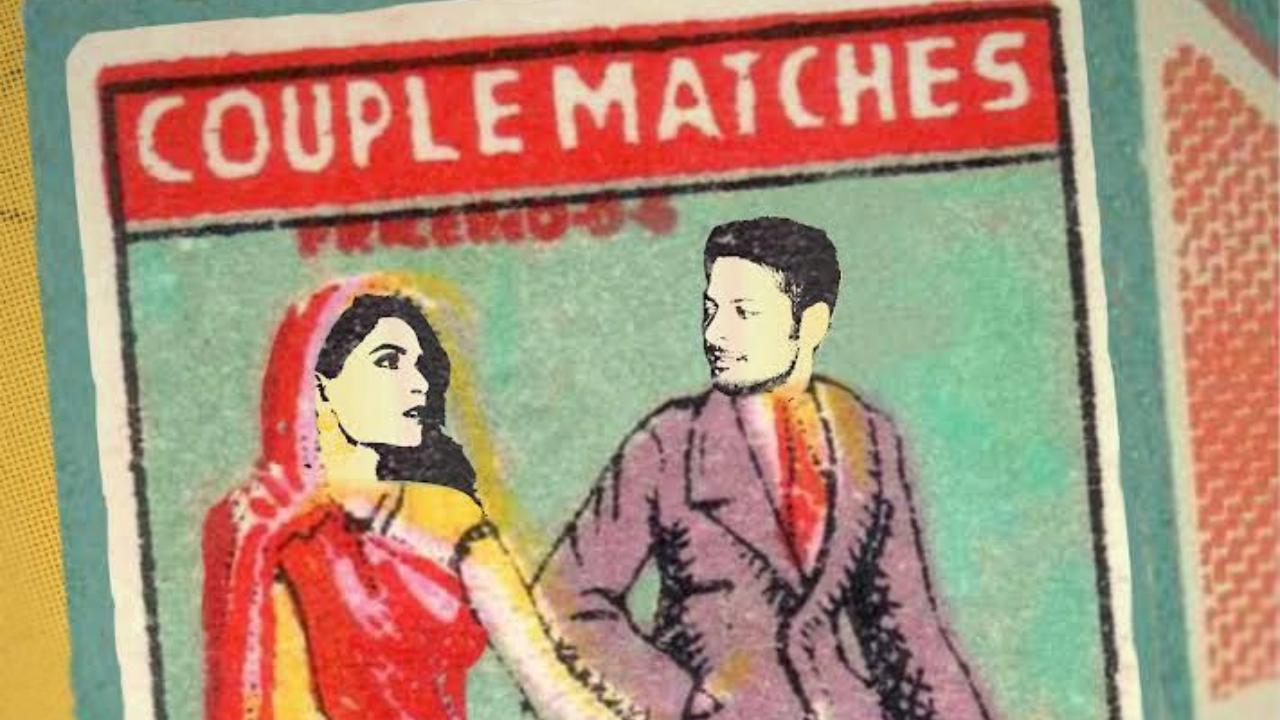 
Not the ones to make a conventional choice, actor duo Richa Chadha and Ali Fazal’s unique personalities are also woven into the kind of wedding they wish to have. Even the elements surrounding their wedding has been unique to who they are. It’s a known fact the two actors are quirky and have a unique aesthetic sense of their own.

Now a look at their wedding invite can only make us imagine how fun this would be. The actor duo got a friend to design their wedding invite who custom sketched their faces into kitschy pop art design. The invite has a retro 90s feel made in a shape of a matchbox that reads - “Couple Matches” with a quirky sketch of Richa and Ali in a traditional garb both riding a bicycle.

The couple is expected to have wedding celebrations and functions in Delhi and Mumbai, with a special party also planned in Delhi post the wedding in mid-October at the iconic Delhi Gymkhana Club.

Also Read: Richa Chadha to have 5 designers for her wedding trousseau

Meanwhile, Richa Chadha is gearing up for her next film for which she is taking diction and dance lessons in Kathak. The actress has already been trained in the dance form till a particular stage and she wants to take it forward from there itself.

Richa has been spotted outside Sanjay Leela Bhansali's office quite a few times in the recent past and as the director is gearing up for his digital debut, 'Heeramandi' these days, it could be possible that Richa is taking the dance classes for her role in 'Heeramandi'.