Richa Chadha: Uttarakhand will be perfect location for 'Girls Will Be Girls'

Wowed by the north Indian state’s beauty while shooting for a series, Richa decides to film maiden production in Nainital and Mussoorie 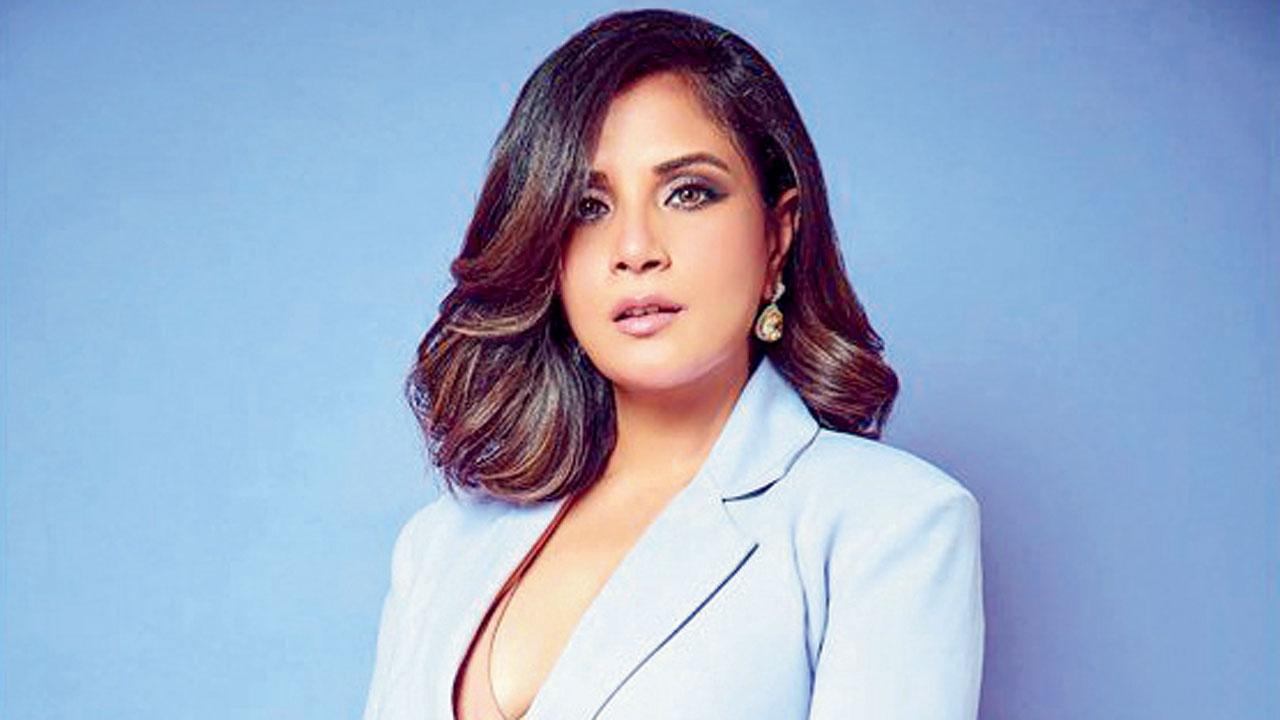 
Earlier this year, Richa Chadha was Nainital-bound for the shoot of one of her projects. Little did she know that the filming of the eight-episode series in Uttarakhand would also serve as an unplanned recce of sorts for her maiden production venture, Girls Will Be Girls. The actor was so taken with the picturesque state that she has decided to shoot the film at the location.

The Shuchi Talati-directed movie, which revolves around a 16-year-old girl’s relationship with her mother, is set in a Himalayan boarding school in a north Indian hill station. After spending weeks in Uttarakhand, Chadha was convinced that it would serve as the perfect backdrop for the coming-of-age drama — a decision that was seconded by producer-boyfriend Ali Fazal.

“The location was so peaceful and serene that I found it easier to focus [on things] than when in the city. Since Girls Will Be Girls is set in a hill station boarding school, Uttarakhand will be the perfect location,” says Chadha, who along with Fazal, is setting the stage for the first project of their banner, Pushing Buttons Studios. The film’s pre-production will kick off by the year-end, with shoots planned across Dehradun, Mussoorie and Nainital.

Next Story : Abhishek Banerjee: Felt like I had gone back to the stage