Saif Ali Khan: Horror comedy genre in danger of getting over exposed

A slew of horror comedies such as 'Phone Bhoot' and 'Atithi Bhooto Bhava' are set to release after 'Bhoot Police'. Talking to IANS, Saif spoke about the sudden spotlight on the genre 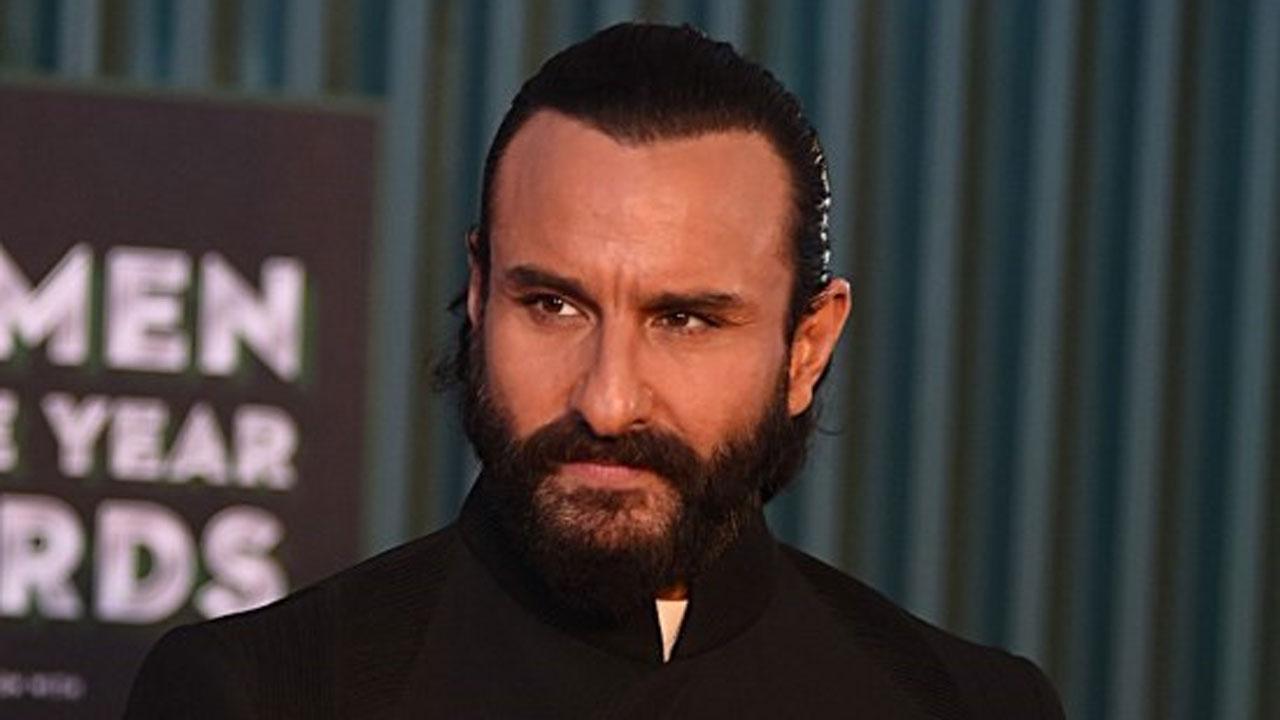 
His one-liners set the audience rolling on the floor laughing with his performance as 'Boris' in 'Go Goa Gone' and he is now all set to tickle the funny bone once again with his performance in 'Bhoot Police', a horror comedy, a genre which actor Saif Ali Khan feels is in danger of getting over exposed.

A slew of horror comedies such as 'Phone Bhoot' and 'Atithi Bhooto Bhava' are set to release after 'Bhoot Police'.

Talking to IANS, Saif spoke about the sudden spotlight on the genre.

"I think it is in danger of getting over exposed and you have to find a way to make it different. Also I think a lot of the situations tend to be similar and we have to put our minds to it now and come up with a different looking and feeling ghost," Saif, who is the son of veteran actress Sharmila Tagore and late star cricketer Mansoor Ali Khan Pataudi, said.

"But one film has started to look a little bit like another because I think the ghost is looking the same. That is a great cause of concern and I think we all need to wake up to that. I think we made an effort in our film to be different in that sense," he said.

Saif agrees that the genre is popular among all age groups.

"I think there is something nice about being scared and not so scared and mixing that up with a good laugh. That extreme of emotion is something that people enjoy. Sometimes opposites become quite interesting," he said.

Saif is not very excited about an OTT release because he feels happy with the work he has done in the movie.

"Well, this is why I don't like to make plans in my career because everything was going really quite well after 'Tanhaji: The Unsung Warrior', 'Jawani Jaaneman' and 'Bunty Babli'. This was supposed to be a nice cinematic event that would translate to a step up in life in terms of career and work...So, it is a little disappointing," he said.

"Ideally you make a horror comedy because you want people to watch it in a communal atmosphere in a theatre but having said that we are very lucky as actors that we have another medium to display our work," Saif, who is married to actress Kareena Kapoor Khan, added.

The actor feels grateful and happy that people are going to see their work.

He says it is "one of my better performances".

Saif concluded: "I think it is a good movie. In a way, I am disappointed that it is not coming to theatres and we are in the middle of a pandemic and everybody's disappointed about that...is another way of me saying I am very proud of the movie. It would have been nice in theatres."