Saiyami Kher runs, cycles to and from sets

The actress, who made her debut with the 2016 film 'Mirzya', has always been active in sports, and gives utmost importance to discipline 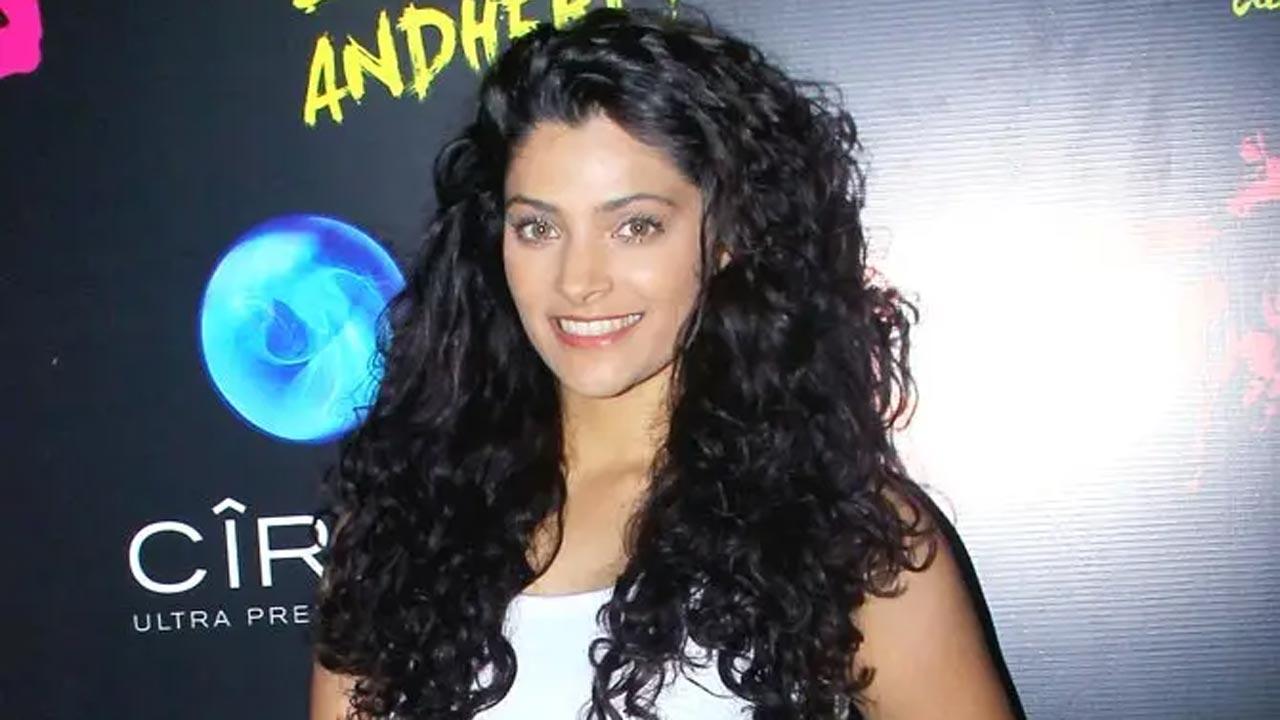 
Actress Saiyami Kher is ensuring to catch up on her workout amid her busy shooting schedule by taking up running and cycling while commuting to shoots. The actress, who made her debut with the 2016 film 'Mirzya', has always been active in sports, and gives utmost importance to discipline. Elaborating on her fitness method, the actress said that her workout routine not just keeps her physically fit but also mentally sound: "I don't like to treat my workouts like a difficult task. The moment I do that, I start thinking of excuses. I love working out, not just for my physical health, but also for my mental health."

However, she also has days when she feels lazy but she has a perfect trick up her sleeve to get back on the path of motivation: "Even though I have days when I am lazy, I remind myself of the sense of achievement when I get over that feeling. Moreover, since school I have been into sports. So having physical activity included in my daily routine is like a lifestyle that I have opted for."

Interestingly, the actress has played cricket at school level for Maharashtra and made it to the National team selection, but instead, opted for badminton state championships. Saiyami added: "I try to either cycle or run back from location. Not only does it save traffic time but also helps me unwind. I have also bought a really nice treadmill and a cycle trainer in my house so it's very convenient even if I have strange hours at work I can train at home at any time. I train myself along with some friends who are very involved in fitness."

On the work front, the actress has started working on Anurag Kashyap's project opposite Gulshan Devaiah. She is also teaming with Pratik Gandhi for Rahul Dholakia's 'Agni'. Additionally, she will soon be seen in the third season of the streaming show, 'Breathe Into the Shadow', and 'Ghoomer', both opposite Abhishek Bachchan.

Also Read: Madonna appears to come out as gay on TikTok

Next Story : When Tanuja choreographed her song 'Raat Akeli Hain'