Sanjay Dutt: It signified giving up vanity for role

With wigs not achieving the desired effect, Dutt on how he shaved his head on the spur of the moment to adopt menacing look for Shamshera 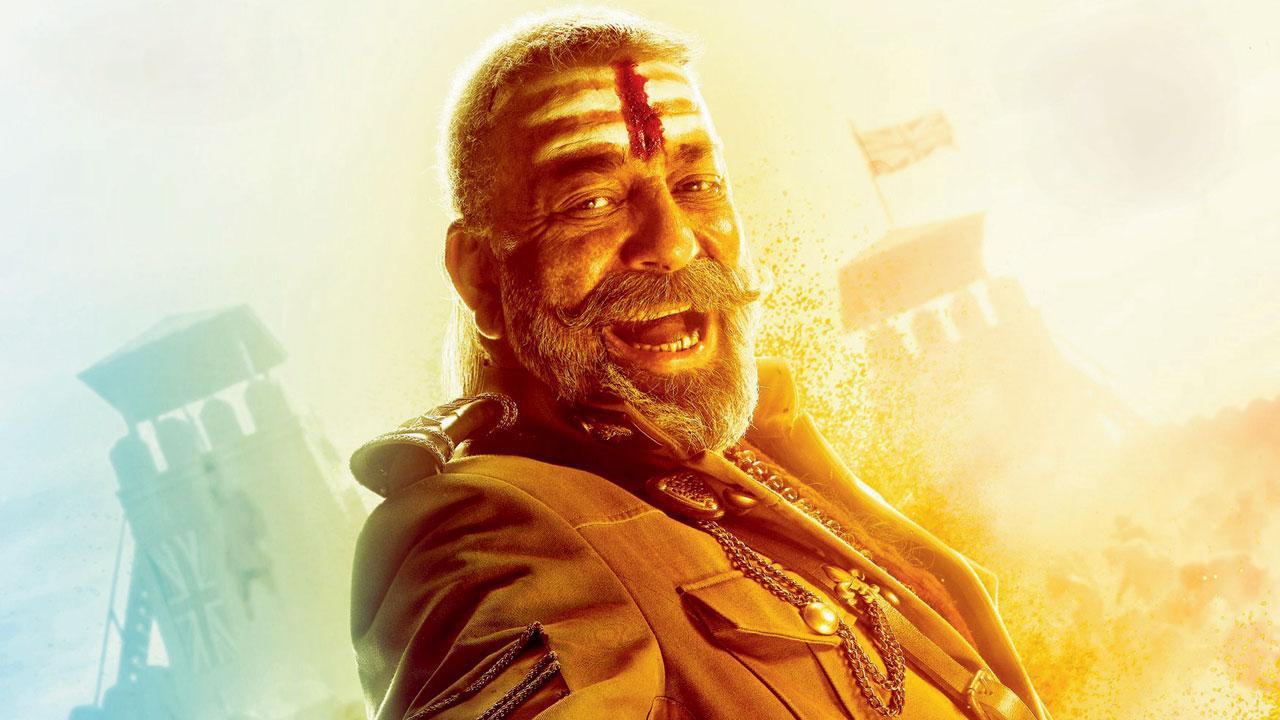 
Give Sanjay Dutt an all-black role, and he often hits it out of the park. His act in the recently released KGF: Chapter 2 is a prime example. Now, the actor is set to lock horns with Ranbir Kapoor as he plays the antagonist, Shuddh Singh, in Shamshera. Considering director Karan Malhotra had given Dutt the unforgettable role of Kancha Cheena in Agneepath (2012), the duo wanted to up the ante as they reunited for the dacoit drama. However, zeroing in on his look turned out to be tricky.

After a series of wigs and hairdos didn’t appeal to the director, Dutt decided to shave his head to give a menacing air to the character. “I was working with Karan again after Agneepath. I usually know what he likes and dislikes, and I could sense his reservations with the look, even if he didn’t verbalise it. No matter what we tried, it wasn’t looking authentic. So, on the spur of the moment, I decided to shave [my head],” recounts the actor.

Dutt’s bald avatar enabled hairstylist Shariq and make-up artiste Sushil to try myriad looks. Finally, after a few days, as Dutt’s hair grew to a close cropped style, the team felt that the appearance instinctively lent itself to the character. The hairstylist added a tuft of hair on the crown for effect. Dutt adds, “As an actor whose long hair was well-loved, shaving my head signified that I am giving up my vanity, and [was ready to] go the extra mile for the character. Shuddh Singh [seems] so much more powerful because of the [appearance].”