The actor shared some pictures with his team on Instagram and wrote- "Great shoot today with all these posers." 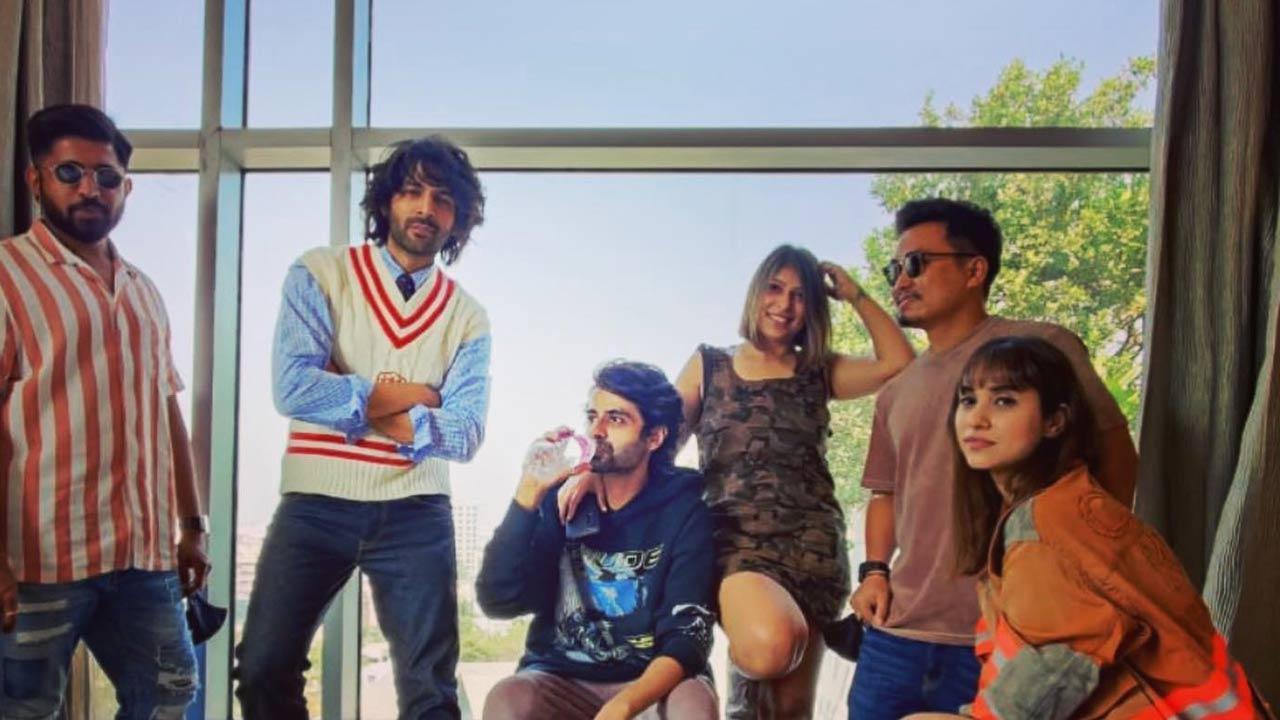 
Kartik Aaryan is on cloud nine post the blockbuster success of 'Bhool Bhulaiyaa 2'. Now, the actor has taken his team on a Euro trip for a vacation. The actor shared some pictures with his team on Instagram and wrote- "Great shoot today with all these posers."

Next Story : Bollywood hopes for a better second half at the box-office