In the first image, she is seen flashing her million-dollar smile. In the other picture, she showed a glimpse of her shadow 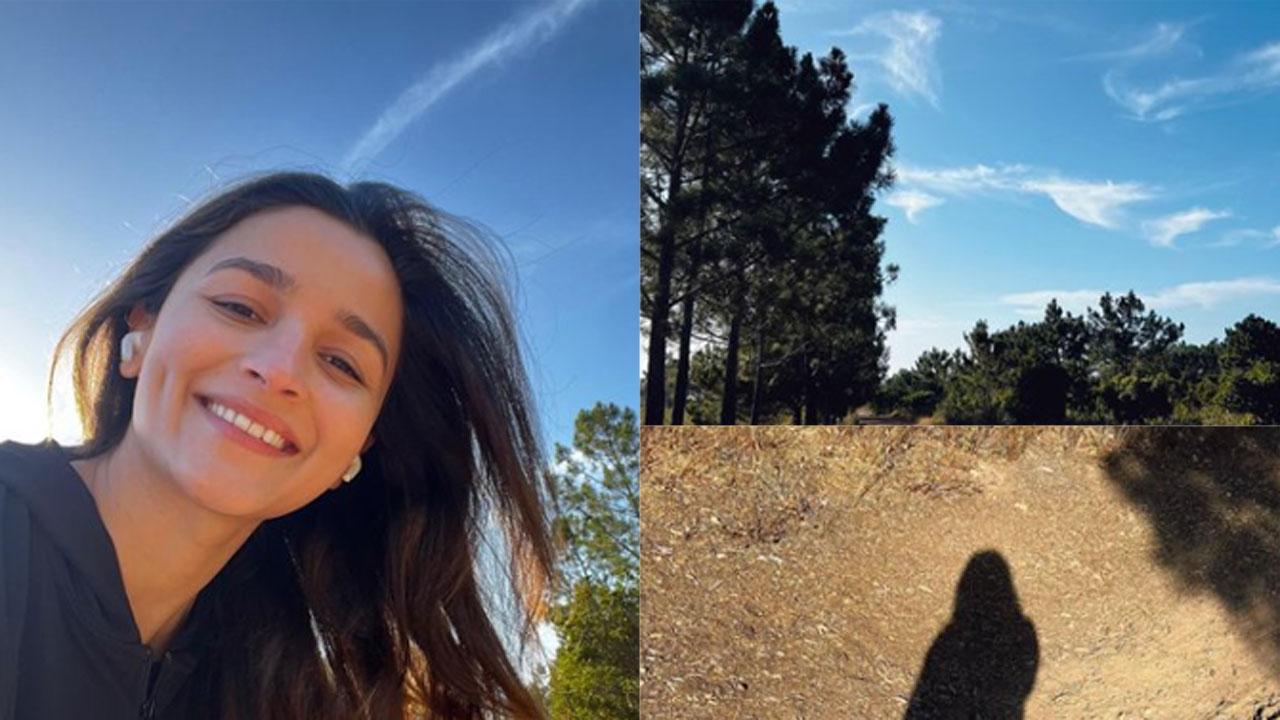 
Alia Bhatt's recent Instagram post clearly shows that she is basking in the pregnancy glow. Taking to the social media application, Alia shared a few pictures of herself from a resort in Portugal. In the first image, she is seen flashing her million-dollar smile. In the other picture, she showed a glimpse of her shadow.

"Nothing a walk with yourself can't fix," Alia captioned the post. Alia and Ranbir Kapoor tied the knot on April 14, 2022, after dating for many years, at Ranbir's Mumbai residence in an intimate ceremony. After two months of their marriage, the couple on Monday announced that they are all set to embrace parenthood.

"Our baby ..... coming soon," Alia wrote on Instagram, adding a picture from her ultrasound appointment. She also posted a picture which features two lions and a lion cub. A day after announcing her pregnancy, Alia thanked everyone for their wishes.

"Overwhelmed with all the love. I have tried to read everyone's messages and good wishes and all I want to say is, it truly feels so special to celebrate such a big moment of our lives with all the love and blessings. Thank you to every single one of you," she posted on Instagram. She also called out reports that claimed that the former has planned her pregnancy in such a way that her film commitments are not affected. The reports also stated that Ranbir would be flying down to the UK "to pick up" Alia.

Expressing disappointment over misogynistic coverage of her pregnancy news, Alia took to Instagram Story and wrote, "Meanwhile we still live in some people's heads we still live in some patriarchal world.. FYI. Nothing has gotten delayed!!!! No one needs to PICK anyone up. I am a woman, not a parcel!!!!! I do not need to REST at all but good to know you'll have a doctors certification as well :) This is 2022. Can we pls get out of this archaic way of thinking! Now if you would excuse me.. my shot is ready." Alia is currently in the UK for the shoot of her Hollywood debut 'Heart of Stone'.

Ayan Mukerji penned a note to thank everyone who has shared his/her thoughts on the trailer of the film . The filmmaker is indeed thankful.