Shabbir Boxwala on Shershaah: Salman wanted it to be Aayush’s debut film

With Sidharth Malhotra’s 'Shershaah' winning acclaim, co-producer recounts how Captain Batra’s biopic caught attention of many during its five-year making 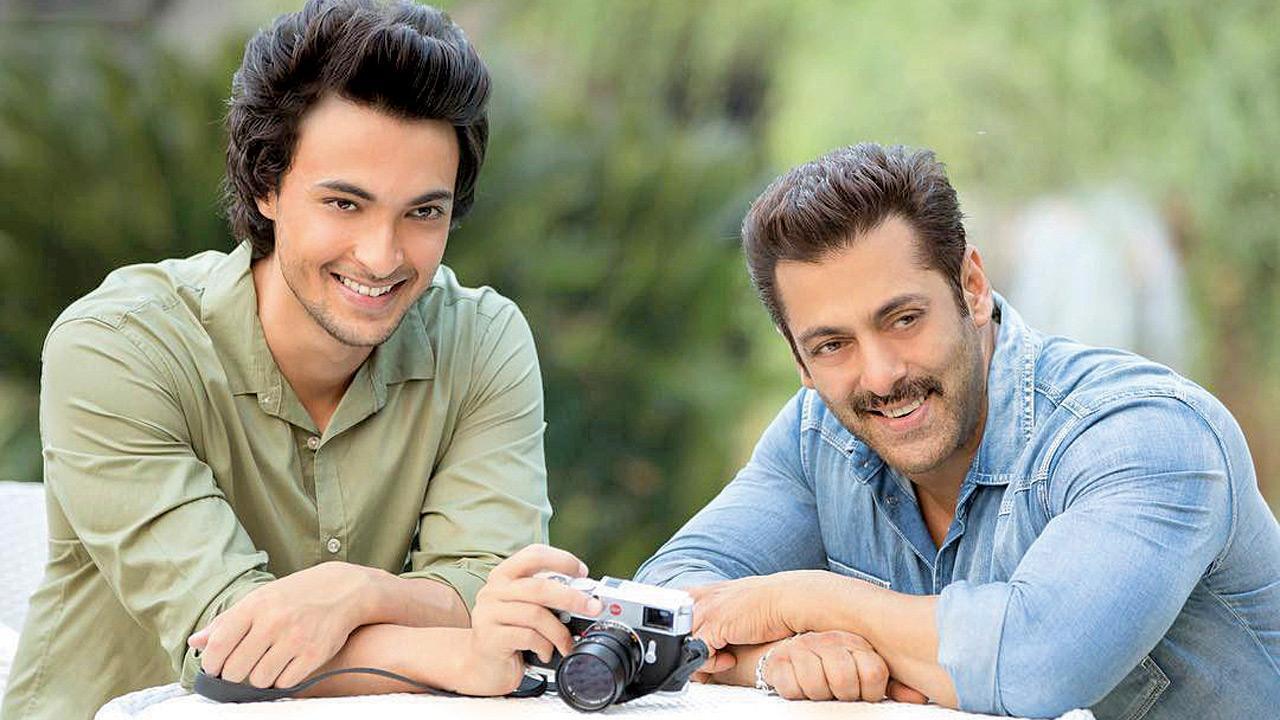 
The glowing reviews of Shershaah are perhaps the perfect culmination of Sidharth Malhotra’s five-year journey with the film. The actor, after all, has been attached to the project ever since producer Shabbir Boxwala, in 2016, acquired the rights to bring the late Captain Vikram Batra’s story on screen. Given the rousing nature of the story, it is not surprising when the producer reveals that several actors, including Salman Khan, had expressed interest in the biopic.

Boxwala, whose friendship with Khan goes back a long way, recounts, “Salman approached me at a stage when I was in talks with Junglee Pictures. He wanted Shershaah to be Aayush’s [Sharma] debut film, and wanted to partner with me on it.”

Sidharth Malhotra has been appreciated for his earnest portrayal

However, Boxwala’s hands were tied at the time. By then, the producer had suggested Malhotra’s name to the Batra family for the role of the Param Vir Chakra awardee — an idea that was unanimously seconded by them. He had also arranged a meeting between the actor and the Batras. “It would have been highly unethical to drop him for another actor. When Captain Batra’s family gave me the rights, it was a big moment for me. They showed immense trust in me, and I didn’t want to go wrong at any step. I explained [my predicament] to Salman, who was understanding. Aayush was sweet and sportingly said that playing a double role in his debut movie might be [a tall order].”

Making Shershaah has been a long journey, with studios and directors changing hands, but Boxwala insists it has brought him immense satisfaction. “From Junglee Pictures, the film went to Dharma Productions [in 2019]. It didn’t take Karan [Johar] more than five minutes to say yes to the project. Director Dennis Lee came from Los Angeles to helm the film, but things didn’t work out. Vishnu Varadhan [director] was suggested by my writer Sandeep Shrivastava.”

Also Read: Sidharth Malhotra: Knew of Captain Vikram only from afar as a teenager

Next Story : Mythology gets a modern twist