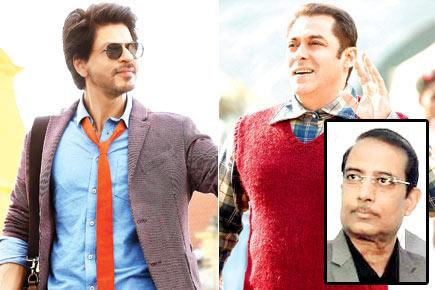 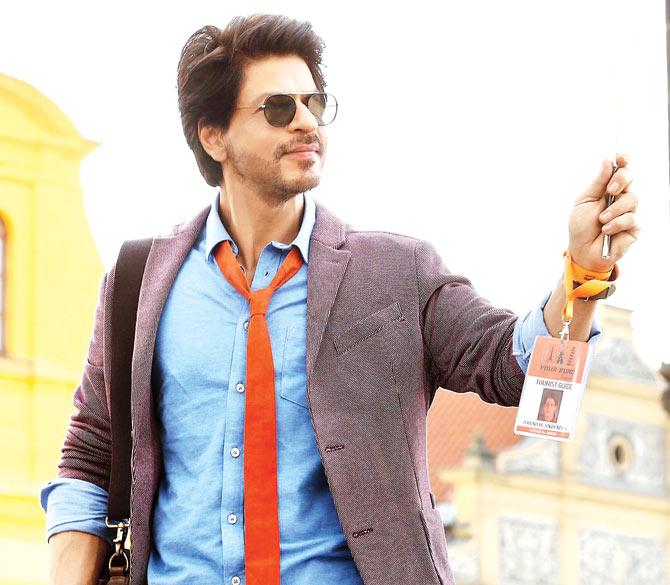 Shah Rukh Khan suffered a blow with his last release, Jab Harry Met Sejal turning out to be a box-office turkey. Six weeks before the release of Khan's love story, his friend Salman Khan, too, lost his Midas touch as the much anticipated Tubelight failed to set the cash registers ringing upon release.

While both Khans are reeling under the setback, the biggest victim has been distributor Narendra Hirawat of NH Studioz. Rumours suggest he lost almost Rs 60 crore over the failure of the two projects. 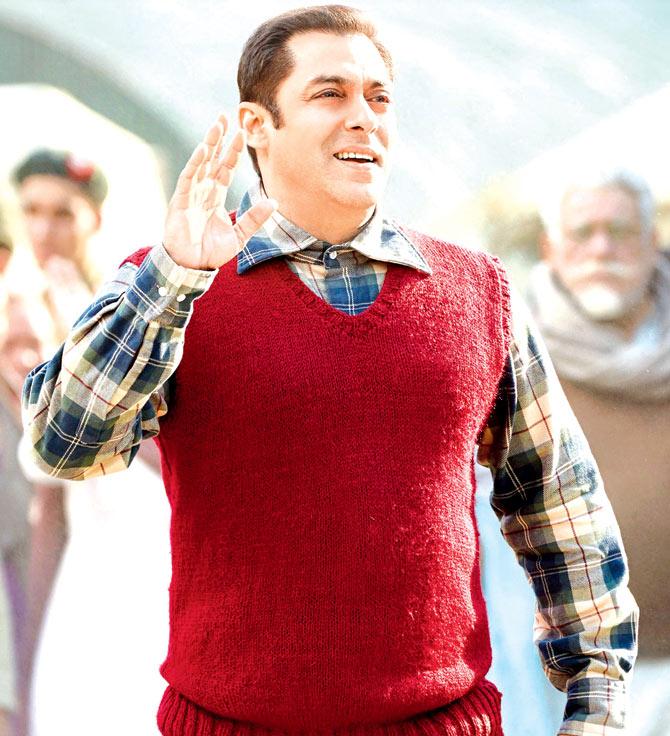 Hirawat, who had bagged the all-India distribution rights of Tubelight, was in for a rude shock when the film did not recreate the magic of previous Salman movies. While Salim Khan had promised to compensate the distributors who suffered a setback, Hirawat denied receiving any compensation. 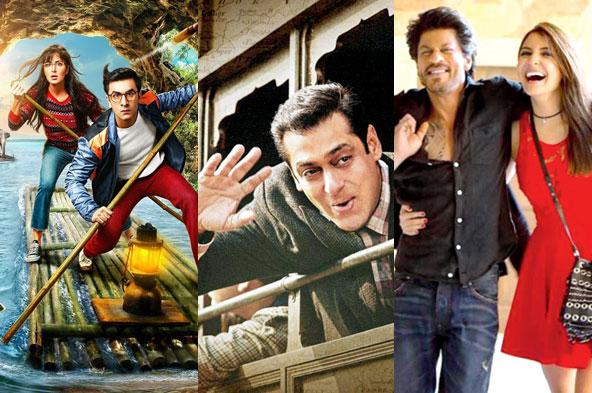 Speaking to mid-day, he said, "We haven't received any money from Salman Khan. All these reports about distributors receiving money, are false." 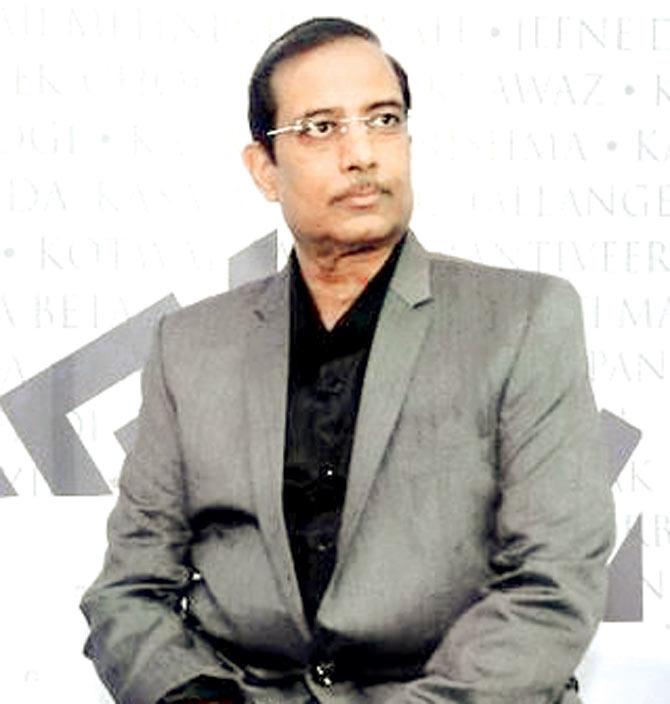 However, Hirawat is confident that Salim Khan will honour his word. "I have worked with them many times and we have always been on good terms. Salim saab has promised to compensate us for the loss. I'm confident they will do it. Whenever it happens, I will inform everyone about it."

Also see: When even the films by the 'Khans' tanked at the box-office 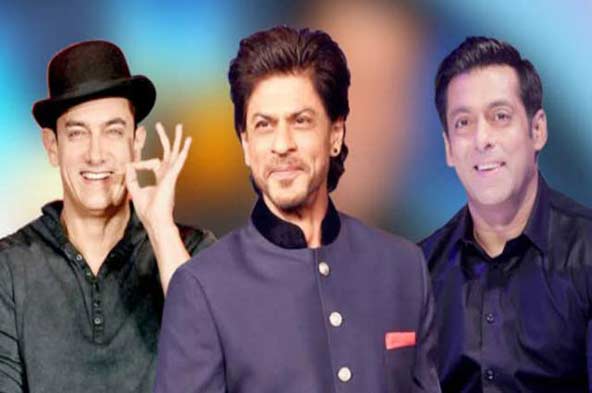 When asked if he expects a similar move from Shah Rukh Khan, he said, "The movie has not lived up to the expectations, because of which we have suffered a huge loss. Like Salman, I have worked with Shah Rukh in the past too. He is a nice person. I hope we get some kind of compensation for Jab Harry Met Sejal too, but it is all up to them [the producers]. As of now, there hasn't been any word on it."

We reached out to Salim Khan, who asserted that Salman Khan Films will soon provide the compensation, as promised. The celebrated screenwriter said, "Ek baar jo humne commitment kar di hai, toh woh patthar ki lakeer hai. We haven't returned the money yet, as it takes time to calculate the amount. Many people are involved, so, it can't be done overnight. We will definitely return the money."