'Shamshera' director Karan Malhotra breaks silence on reactions to Ranbir Kapoor starrer: I could not handle the hate and rage

Days after the release of the film, director Karan Malhotra, who has previously directed Hrithik Roshan starrer 'Agneepath', took to his social media handle to pen a note about the reaction around the film. 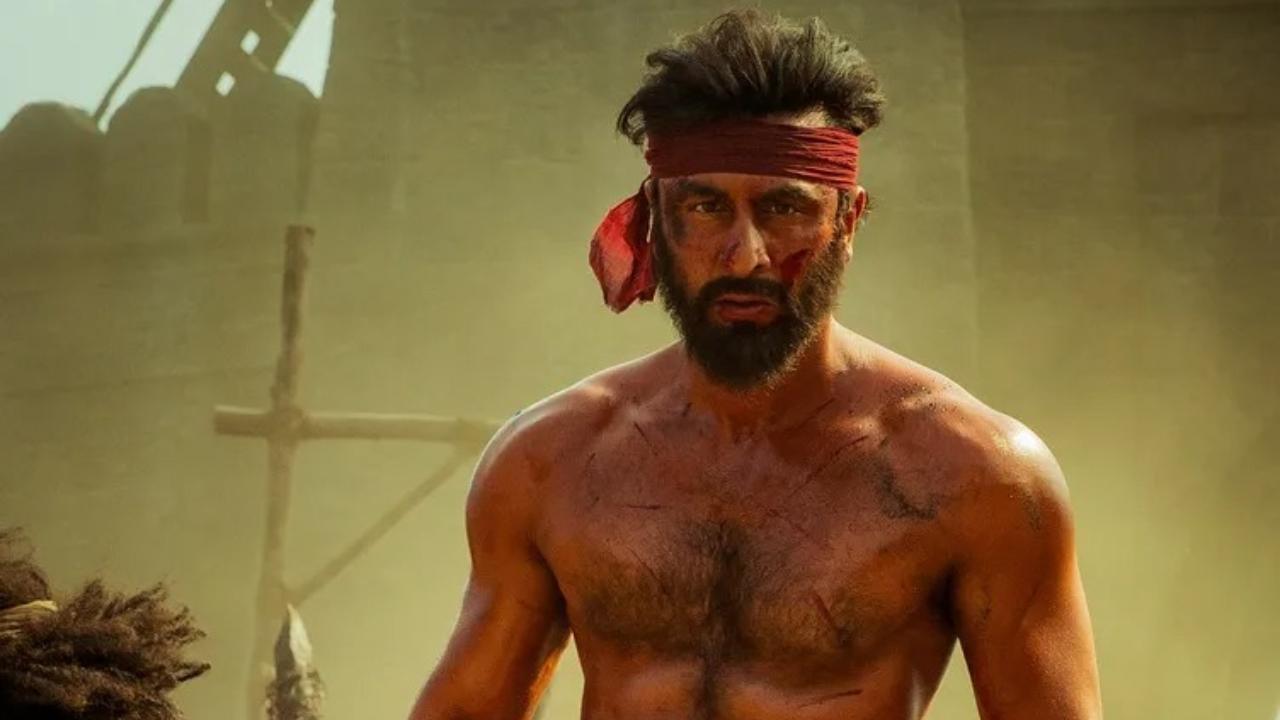 
Actor Ranbir Kapoor's latest film 'Shamshera' marked his return to the big screen after 4 years. Directed by Karan Malhotra, the film also stars Sanjay Dutt and Vaani Kapoor. The film is backed by Yash Raj Films (YRF). The film was released on July 22 in theatres and the box-office performance of the film has not been up to the mark. Adding to it, the reviews of the film were not in its favour. Days after the release of the film, director Karan Malhotra, who has previously directed Hrithik Roshan starrer 'Agneepath', took to his social media handle to pen a note about the reaction around the film.

"My Dearest Shamshera, you are majestic the way you are. It is important for me to express myself on this platform because here is where all the love, the hate, the celebration and the humiliation exists for you. I want to unimaginably apologise to you for abandoning you for these past few days as I could not handle the hate and rage. My withdrawal was my weakness and there are no excuses for it," he wrote addressing the note to his film.

"But now I am here, standing beside you hand in hand feeling proud and honoured that you are mine. Will face everything together, the good the bad, and the ugly. And a huge shout out to the Shamshera family, the cast and crew of Shamshera. The love, the blessings, and the concern that has been showered upon us are the most precious and nobody can take that away from us," he added.

'Shamshera' was billed as a big-scale action-drama set in the 1800s. Trade experts had expected the film to work wonders at the box office as it marked the return of Ranbir Kapoor to the big screen after his 2018 blockbuster 'Sanju'. But 'Shamshera' started slow and has since been unable to register any major spike in its collection.It collected Rs. 32 crore in its first weekend and saw a major dip in collections on its first Monday and Tuesday.

Next Story : Siddhant Chaturvedi on working with Katrina Kaif in 'Phone Bhoot': It was fun, she's a bro