Shehnaaz is also set to make her Bollywood debut with Salman Khan's film Kisi Ka Bhai Kisi Ki Jaan. It will be out on Eid 2023 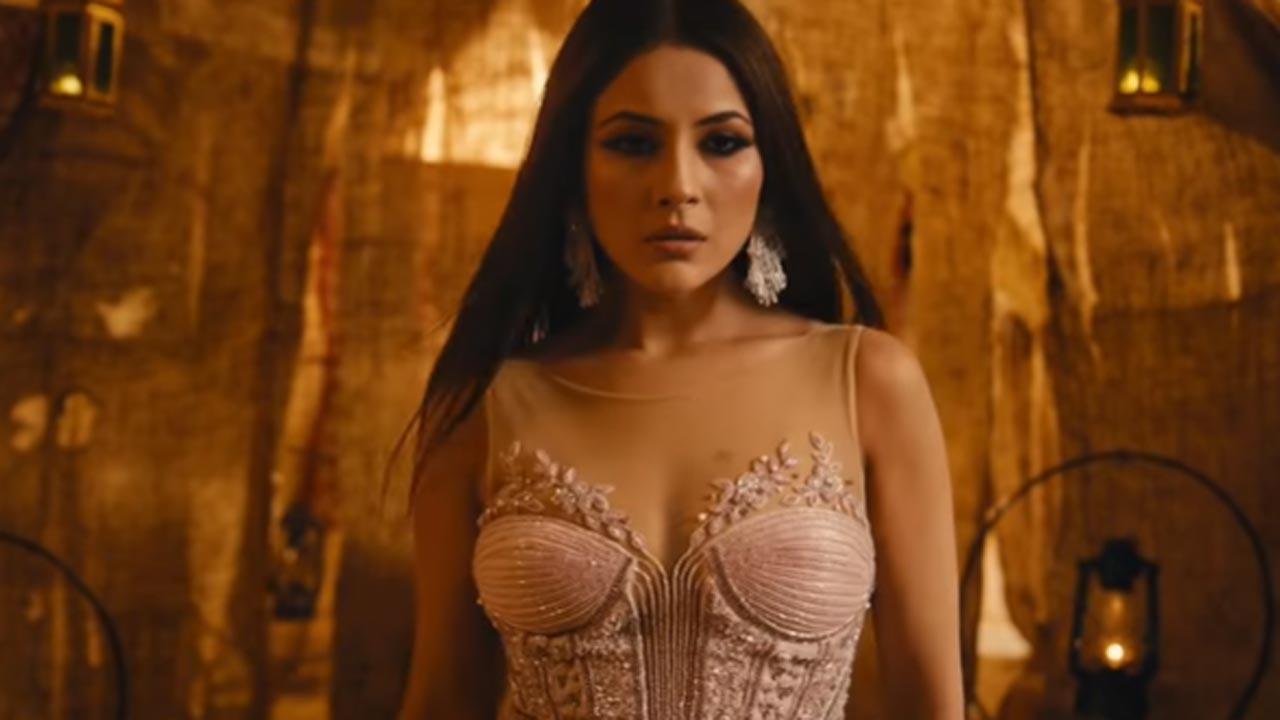 Taking to Instagram, Shehnaaz dropped a teaser in which she is looking smoking hot.

"Oh My God... You look so hot," a social media user commented.

"Wow...can't wait for the song," another one commented.

"The much awaited banger.. Ghani Syaani's teaser is here..... Full video will be out on 5th December at 11am only on @playdmf YouTube Channel..Subscribe to @playdmfofficial YouTube channel. Get ready for the December Blast with @mcsquare7000 and @shehnaazgill," she captioned the clip.

The song's full video will be out on December 5.

Apart from songs, Shehnaaz has been busy with her chat show. She recently launched her new chat show, Desi Vibes with Shehnaaz Gill. Her first guest was RajKummar Rao, who promoted his movie Monica, O My Darling on the show.

She is also set to make her Bollywood debut with Salman Khan's film Kisi Ka Bhai Kisi Ki Jaan. The film is directed by Farhad Samji, which also features Venkatesh Daggubati and Pooja Hedge. It will be out on Eid 2023.

Next Story : Watch: Ajay Devgn rides a scooter on the sets of 'Bholaa'