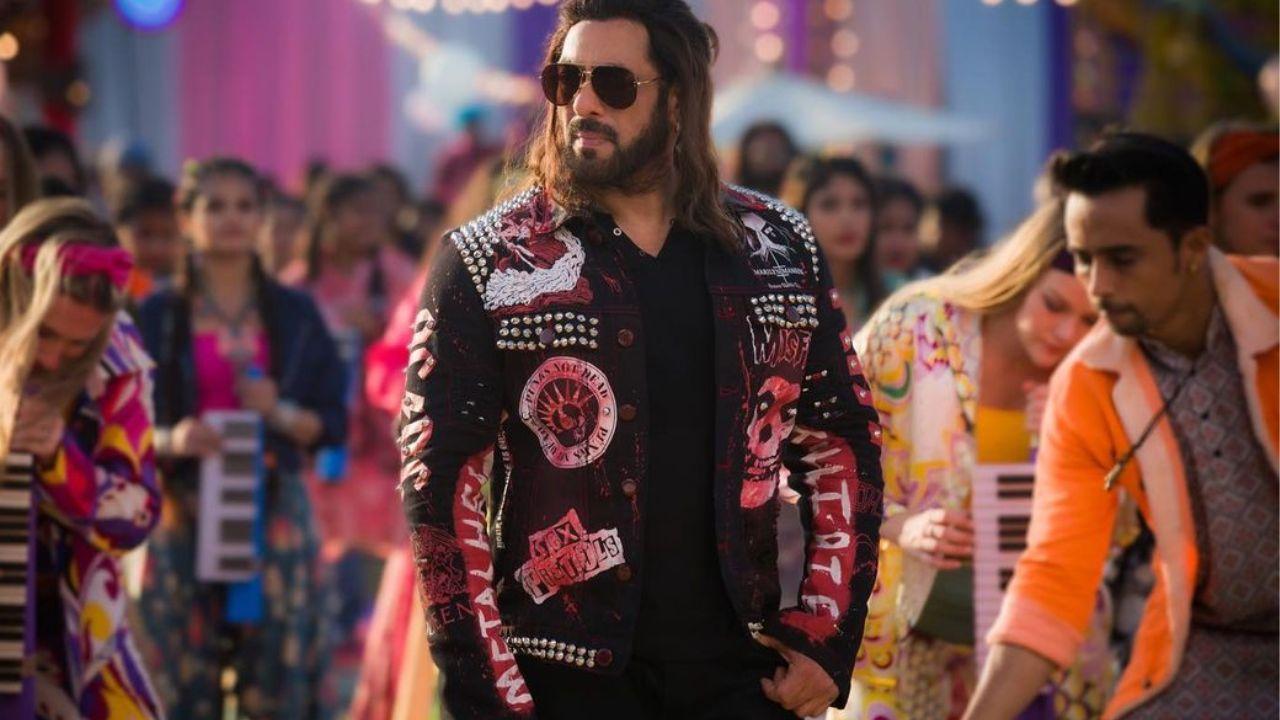 Taking to social media, Salman Khan announced the shoot wrap of the film and dropped his look from the film. He further wrote the caption which stated, “Shoot wrapped! #KisikaBhaiKisikiJaan arrives #Eid2023”. This news has come across as the best news to end the year 2022. While fans have been waiting to get more updates on 'Kisi Ka Bhai Kisi Ki Jaan', having heard the news of film wrap up, it couldn't be more exciting to look forward for 2023.

Also Read: REVEALED: The REAL reason why Neena Gupta wanted to do VADH

'Kisi Ka Bhai Kisi Ki Jaan' is an action-packed entertainer directed by Farhad Samji and is produced by Salman Khan Films and is presented by Zee Studios.

Next Story : Singer Shaan and Shannon K team up for their latest single 'Baby I love You’