At the launch of her brother Shehbaz's song, Shehnaaz took a dig at the media for spreading rumours about her 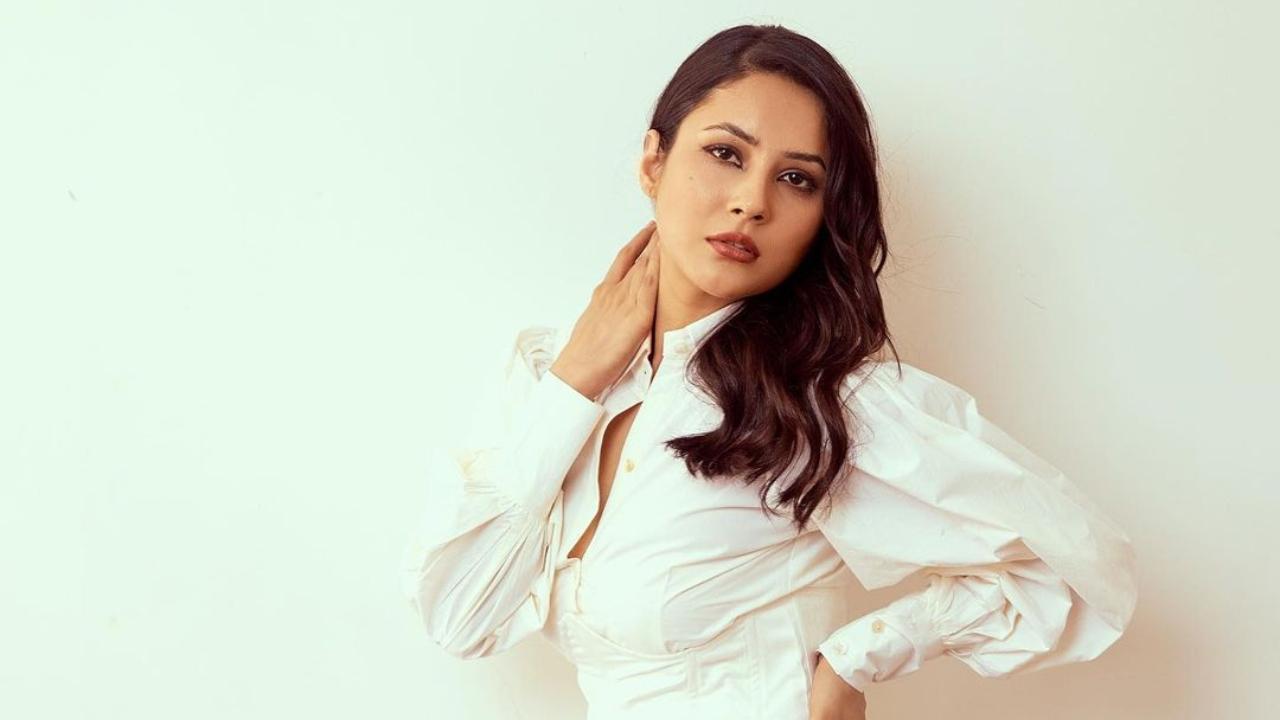 
Shehnaaz Gill was recently asked about her relationship status at a press event. Recently, there were rumours of Gill dating her 'Bhaijaan' co-star Raghav Juyal. The two have been spotted together and share a warm bond ever since they started working together. The rumour mills started buzzing after their on-location pictures and their videos went viral on social media.

At the launch of her brother Shehbaz's song, Shehnaaz took a dig at the media for spreading rumours about her. In a viral video, Shehnaaz is heard saying at the press event, "Media jhoot kyun bolti hai? Media har bar jhoot bolti hai and kuch bi bolti hai (why does the media always tell lies)."

When a reporter asked if her statement was regarding reports of her relationship, she asked the reporter if they are dating the person standing next to them. "Hum kisi ke saath khade ho jayein ya kisi ke saath ghum lein toh relation mein hai? Nahin na…toh bas, media fizool bolti hai. Ab main hyper ho jaungi (Just because we are standing next to someone, or hanging out, doesn’t mean we are dating. So all this is rubbish. I will get hyper now).”

Gill is all set to make her Bollywood debut with Salman Khan's film 'Bhaijaan'. Earlier titled 'Kabhi Eid Kabhi Diwali', the film will also feature Pooja Hegde, Raghav Juyal, and Siddharth Nigam, and is set to release later this year.

Next Story : Jackky Bhagnani is all set to thrill audience with crime thriller, 'Cuttputlli'