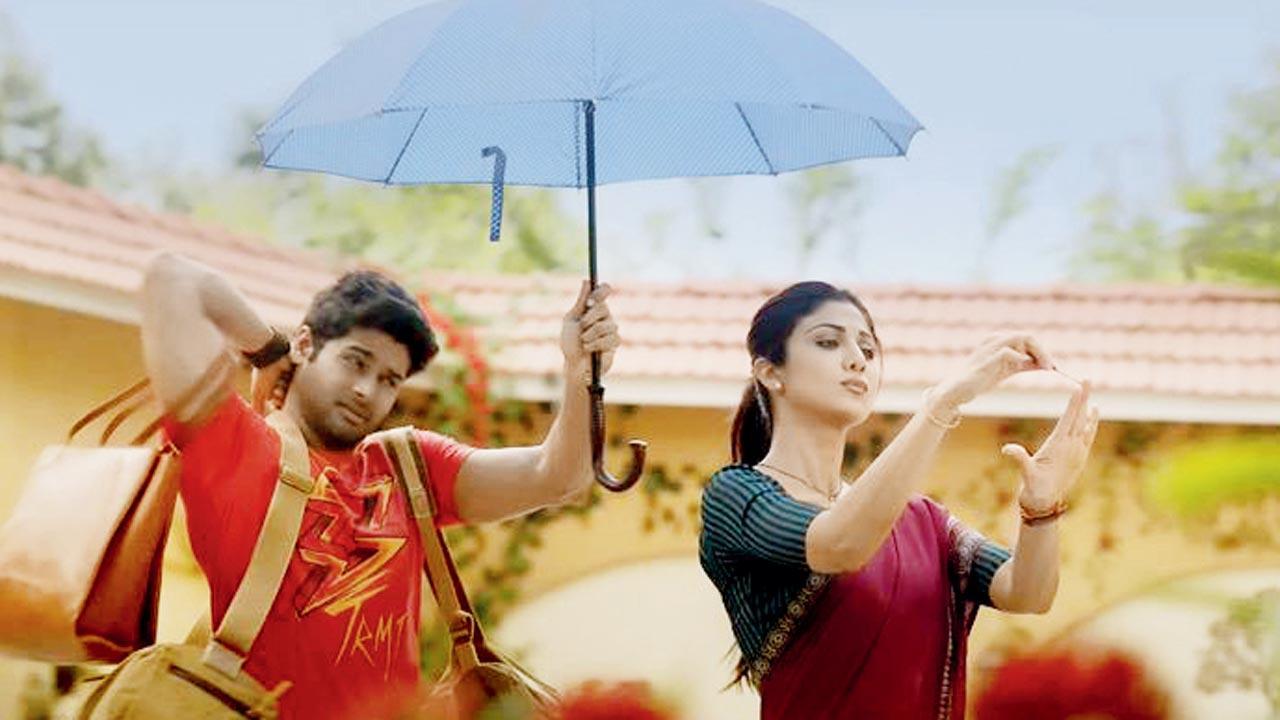 
Almost 14 years after Apne (2007), she returned to movies last year with Hungama 2. But like her fans, Shilpa Shetty Kundra considers the upcoming Nikamma her comeback vehicle. “It’s a comeback of sorts because I haven’t graced the big screen in 14 years. Doing a massy entertainer is a high point for me,” she says. Nikamma, also starring Abhimanyu Dassani and Shirley Setia, is an official remake of the Telugu film, MCA Middle Class Abbayi (2017).

There was much excitement around her last release, Hungama 2. However, the OTT film turned out to be a damp squib. “That wasn’t supposed to be my [comeback] film, but I couldn’t say no because it was offered to me by the makers [Ratan Jain] who had [launched] me in Hindi movies. Plus, I always wanted to work with Priyan sir [Priyadarshan]. For me, the only takeaway was Chura ke dil mera. There was a lot that was narrated, but didn’t make it to the screen. I think people were let down when they saw me in such a minuscule role,” she says. 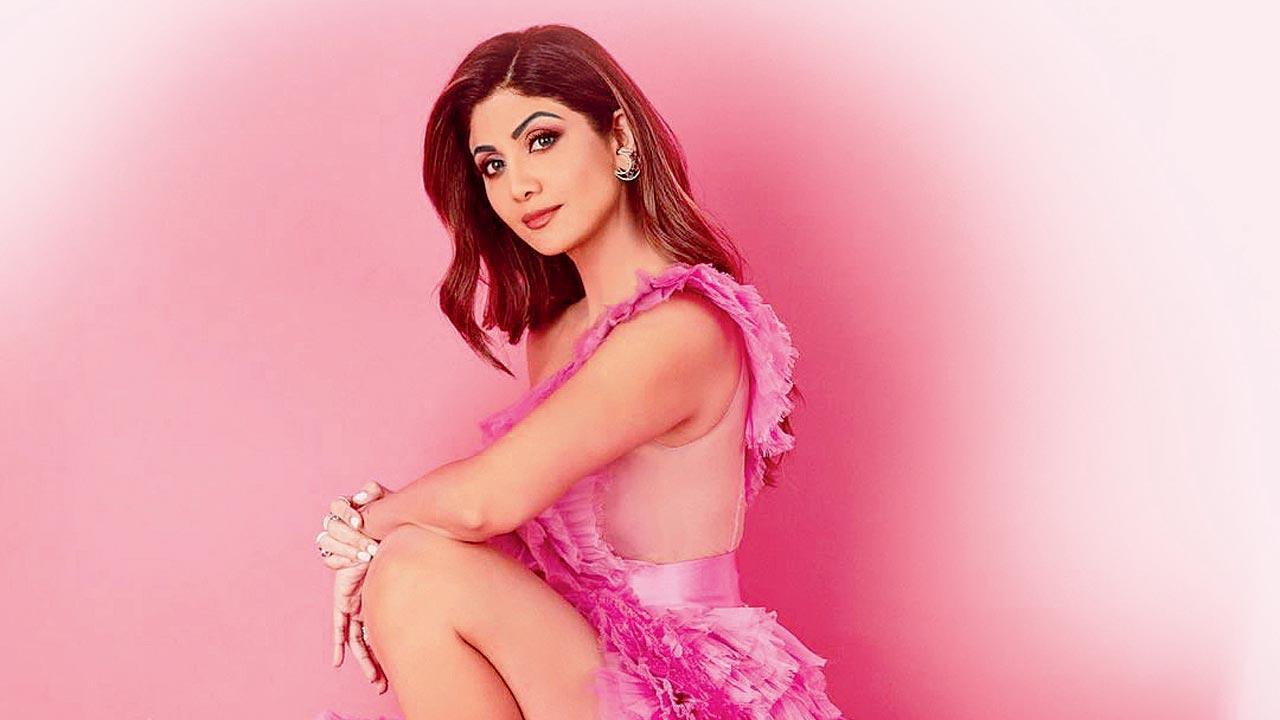 Where she went missing from movies in the past decade, the actor became a frequent face on television, judging reality shows. She is now set to foray into the OTT world with Indian Police Force. Point out that she manages to stay relevant at 47, and Shetty says, “There isn’t any formula to stay relevant. You have to [see] what’s working around you, and give it your own tadka. Whatever I am doing today is to impress my children. It’s hard to impress this generation. After watching Nikamma, my son called me his favourite actor. That was a big compliment for me.”

The actor went through a trying phase last year when husband Raj Kundra was arrested in a pornography case. Shetty, who faced the situation with dignity, reflects, “The courage came from my immovable faith and patience.”

Next Story : Esha Deol on Dharmendra: I have his physique