In the video, the veteran actor could be seen recording his voice for the upcoming horror comedy film 'Phone Bhoot' 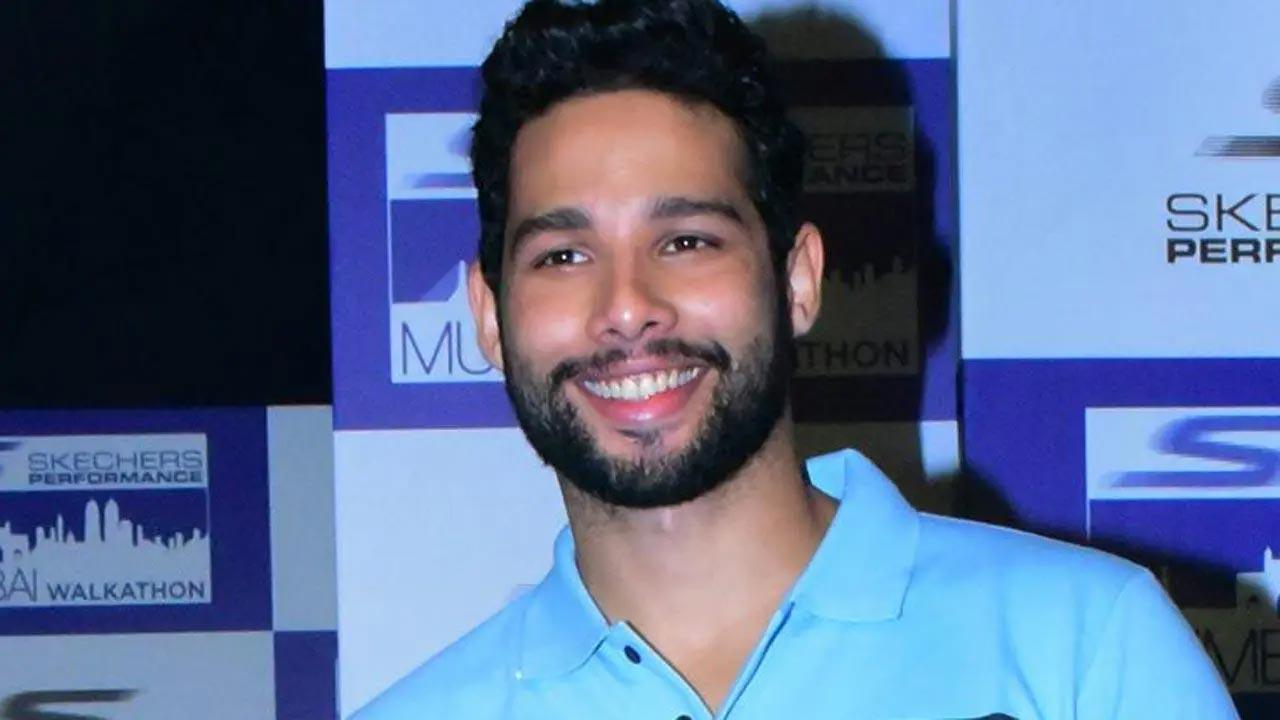 In the video, the veteran actor could be seen recording his voice for the upcoming horror comedy flix 'Phone Bhoot'. Along with Siddhant and Jackie, the film also casts Katrina Kaif and Ishaan Khatter in the lead roles.

'Phone Bhoot' is helmed by Gurmmeet Singh and written by Ravi Shankaran and Jasvinder Singh Bath, produced by Excel Entertainment which is headed by Ritesh Sidhwani and Farhan Akhtar.

The 'Ram Lakhan' actor has been a part of the entertainment industry for the past 40 years and has appeared in over 200 films. He won his first Best Actor Filmfare Award in 1990 for his performance in the film 'Parinda'.

On the other hand, Jackie was recently seen in actor Aditya Roy Kapur's action thriller film 'Rashtra Kavach OM' which failed to impress the audience at the box office. Directed by Kapil Verma, the film also starred Sanjana Sanghi and Ashutosh Rana in prominent roles.