With Shah Rukh playing a tough spy in his comeback vehicle Pathaan, director decodes how he arrived at actor’s long-haired look 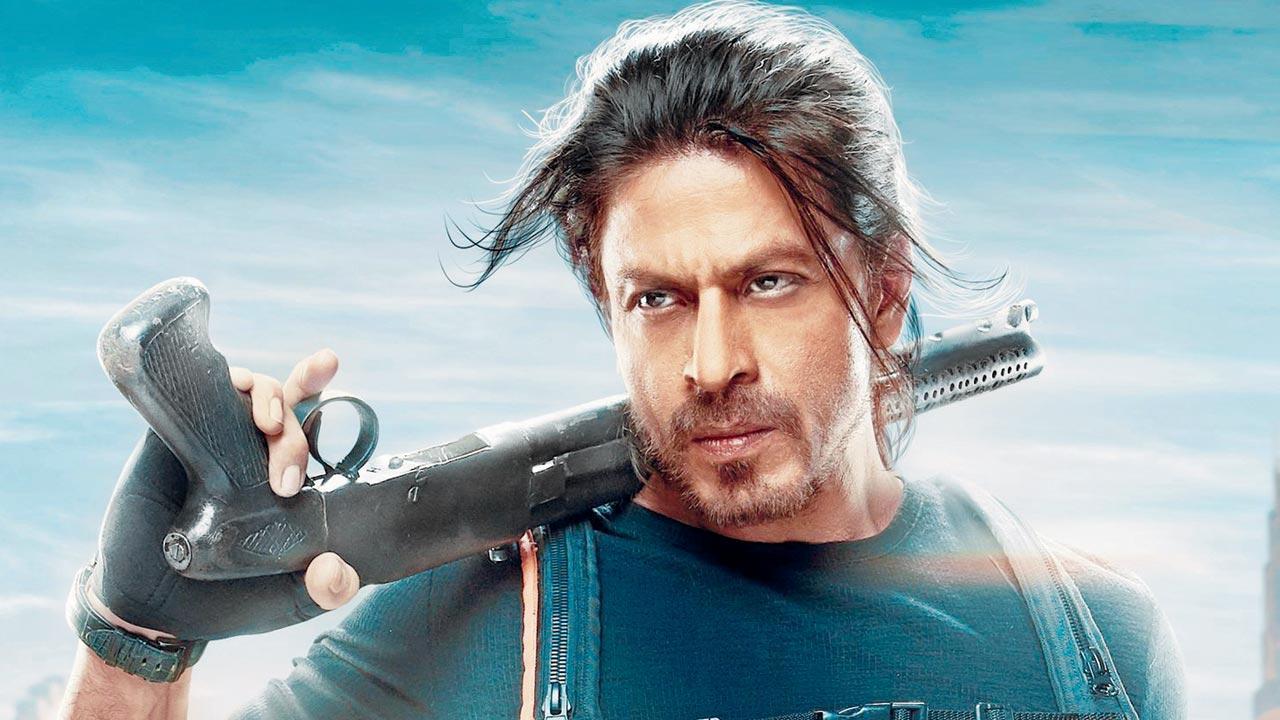 An exclusive image of the actor’s look as Pathaan


Through the ’90s and the aughts, we’ve all grown up on a steady diet of Raj and Rahul, the gentle and charismatic lover boys on screen, a welcome antithesis to the hyper-masculine Hindi film action heroes. But that’s the thing about Shah Rukh Khan — if he builds a signature style on the one hand, he is equally malleable on the other hand. In his next Pathaan, the superstar has transformed into a gun-toting spy who resurfaces after being caught in his last mission three years ago. For the action thriller, director Siddharth Anand wanted his leading man to look tough and almost invincible. “We wanted to capture the essence of his character, which is inherently cool, through [his outfits] and hairstyle. We wanted to make Shah Rukh Khan the symbol of alpha and machismo,” says Anand, who has collaborated with the actor for the first time. 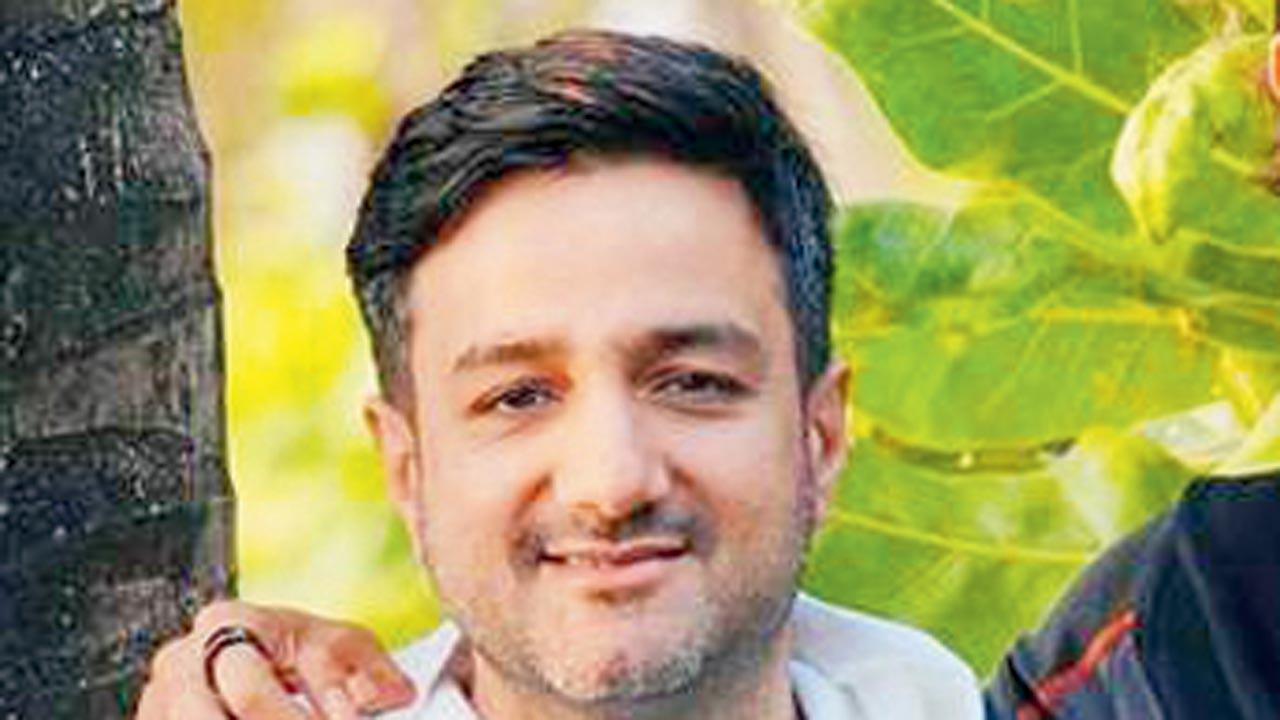 The biggest challenge was to create a distinct look for Khan, who has sported different avatars in his three-decade career — from a bespectacled, moustachioed man in Rab Ne Bana Di Jodi (2008) to a vertically-challenged man in Zero (2018). The director adds, “Shah Rukh has sported countless looks that have shaped the pop-culture of our country and inspired youngsters to dress like him. It won’t be wrong to say that he has made India more fashionable through his style in films. So, it was a task to craft a different look for SRK.” Anand and producer Aditya Chopra brainstormed for weeks before arriving at the leading man’s look — slick leather jackets, aviator sunglasses, and long unkempt hair. Throughout Pathaan’s shoot, the superstar and the film’s team kept his look closely guarded, thus ensuring that it took his fans by surprise when they saw him return to the big screen after over four years.

It was only in early November that the teaser of the January 25 offering — also starring Deepika Padukone and John Abraham — was unveiled, giving a dekko of Khan’s spy avatar. Anand is happy to observe that the actor’s fans have started aping his long-haired look. “Going by the [audience’s] reaction, I think we have [given] his fans yet another look that they can shower love on,” he says.