Taking to his Instagram stories, the 'Marjaavaan' actor treated fans with a new picture from the hardcore action scene from the series where he is seen taking two goons with full force 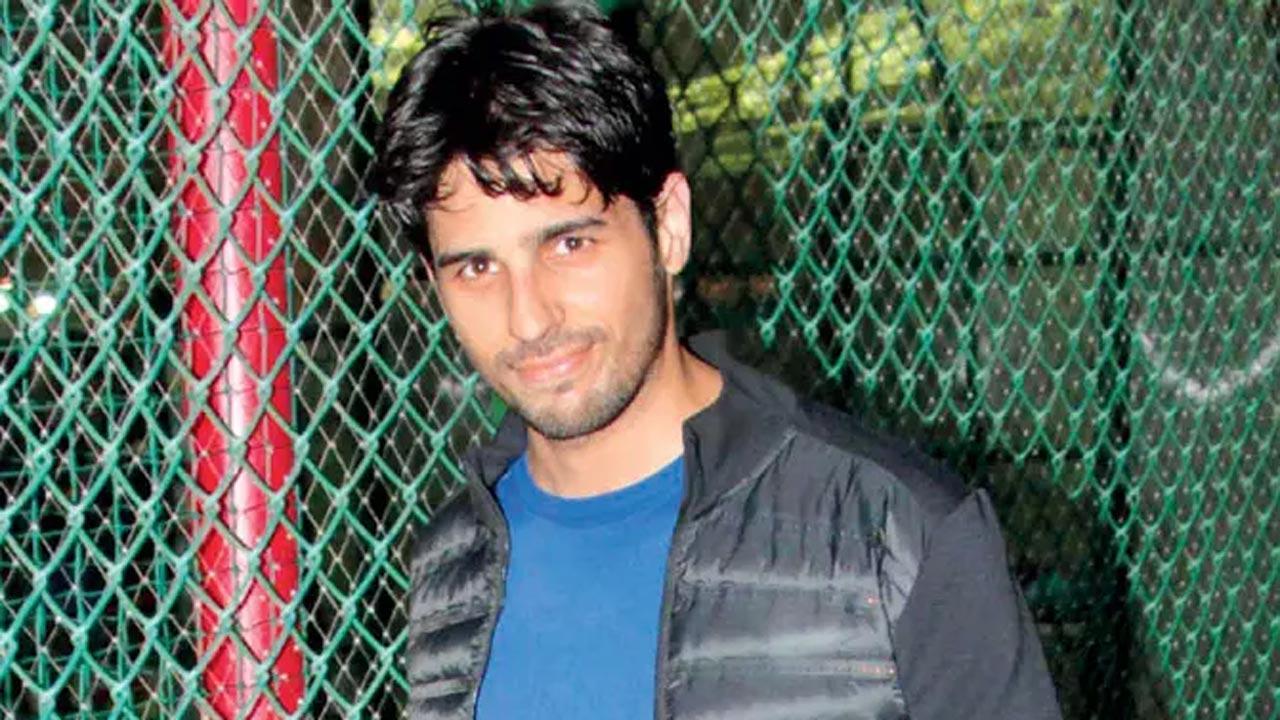 
Sidharth Malhotra shared glimpses from his upcoming action flick 'Indian Police Force' on Saturday on his social media account. Taking to his Instagram stories, the 'Marjaavaan' actor treated fans with a new picture from the hardcore action scene from the series where he is seen taking two goons with full force.

Sharing the picture, the 'Shershaah' actor wrote, #INDIANPOLICEFORCE' and also tagged Rohit Shetty. In the black and white picture, Sidharth was seen kicking one of the goons and twisting the hand of the other. He was seen in full-action mode.

'Indian Police Force', which will be out on Amazon Prime, aims to pay an ode to the "selfless service, unconditional commitment and fierce patriotism of our police officers across the country." Actors Shilpa Shetty Kundra and Vivek Oberoi are also a part of the project. Talking more about the series, Rohit said, "Indian Police Force is a very special one for me and I've been working on it for years. I'm delighted to be collaborating with Amazon Prime Video to breathe life into this story which will transcend geographies and linguistic barriers, providing me with an opportunity to showcase the same to audiences worldwide."

He added, "I am super excited to be working with the amazingly talented Sidharth Malhotra in this series. I have always strived to push the envelope of action-first entertainment and with this series, I am confident we will create a new benchmark."Interestingly, Rohit will shine the spotlight on Delhi Police with the 'Indian Police Force'.

Meanwhile, on the work front, Sidharth's upcoming film 'Thank God' which was set to release this year in July has been shifted to Diwali 2022. 'Thank God' also stars actor Rakul Preet. Helmed by Indra Kumar, 'Thank God' is touted as a slice-of-life film. The film is produced by Bhushan Kumar, Krishan Kumar, Ashok Thakeria, Sunir Kheterpal, Deepak Mukut, Anand Pandit and Markand Adhikari and co-produced by Yash Shah. Apart from 'Thank God', Sidharth also has a few projects in the pipeline. He is working on 'Mission Majnu', a spy movie directed by Shantanu Bagchi alongside Rashmika Mandanna. He is also shooting for the action-thriller 'Yodha' starring Disha Patani.