Taking a stroll down memory lane, Sidharth uploaded an unseen video with Kiara from the 'Shershaah' promotions. 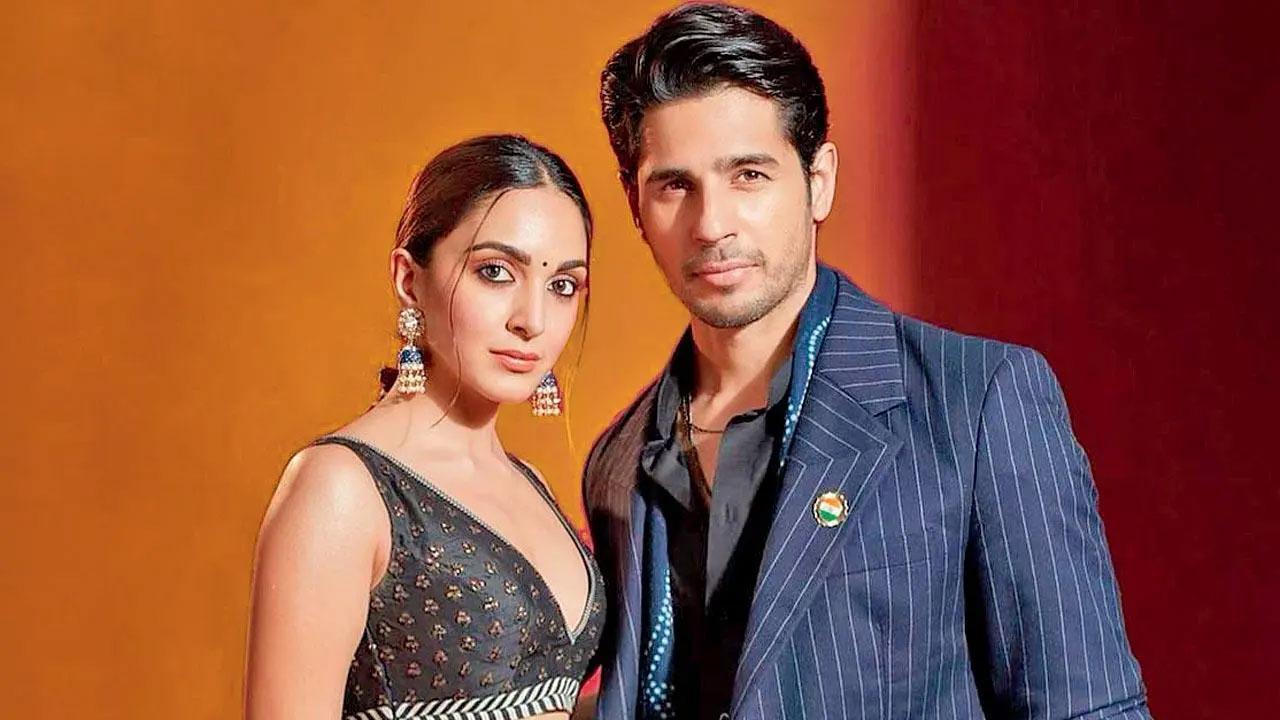 
On the occasion of Kiara Advani's 30th birthday, her rumoured boyfriend Sidharth Malhotra dropped a cute wish on Instagram. Taking a stroll down memory lane, Sidharth uploaded an unseen video with Kiara from the 'Shershaah' promotions. In the clip, Sidharth is seen walking while using his phone when Kiara approaches him and put her hands on his shoulders. They continue walking together as Sidharth asks Kiara, "Hey buddy! Kaisa hai yaar tu (How are you),"

Alongside the video, Sidharth wrote, "Happy birthday Ki. Cheers to many more BTS & fun moments. Big love and hug." Kiara reposted Sidharth's message on her Instagram handle, and reacted to it with a red heart emoji.Sidharth  and Kiara, who are currently vacationing in Dubai, have been speculated to be dating for a long time now. However, they have neither denied nor confirmed their relationship yet.

Meanwhile, on the work front, Kiara, who is riding high on the success of 'Bhool Bhulaiyaa 2' and 'Jug Jugg Jeeyo', will be next seen in an upcoming comedy film 'Govinda Mera Naam' alongside Vicky Kaushal and Bhumi Pednekar. Produced by Dharma Productions, the official release date of the film is still awaited. On the other hand, Sidharth Malhotra's upcoming film 'Thank God' which was set to release this year in July has been shifted to Diwali 2022.

Also Read: Kiara Advani talks about the joys of being directed by S. Shankar