Mohapatra took to Twitter to express her objection to the appearance of Sajid, who is also the younger brother of filmmaker Farah Khan 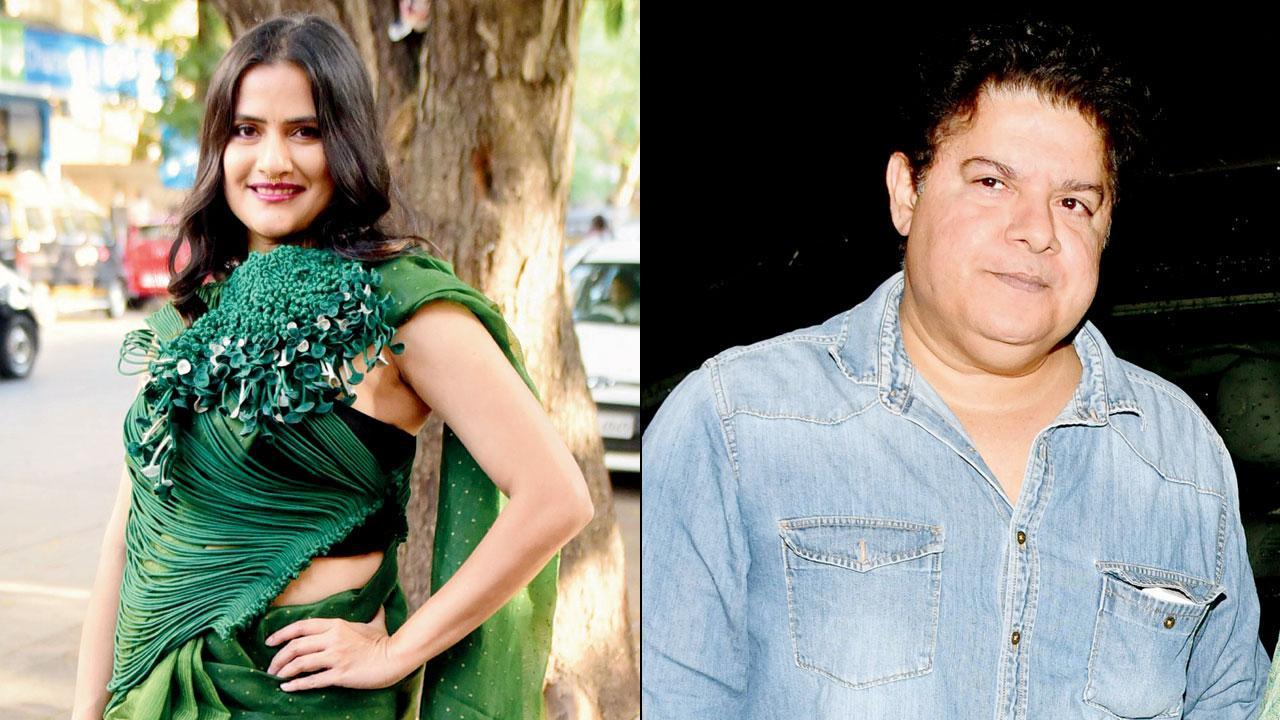 
Singer Sona Mohapatra has called Indian television channels and executives “depraved and sad” as filmmaker Sajid Khan has been brought in as a contestant in the controversial reality show, Bigg Boss 16, hosted by Salman Khan.

She wrote, “This is #SajidKhan, now on a reality TV show. Then there is #AnuMalik judging a music reality show on TV, for children no less. #KailashKher? Celebrity Judge on TV. ALL called out by many women in @IndiaMeToo. Indian TV channels, executives are indeed depraved and sad lot (sic).”

Also Read: KWK 7: Karan was embarrassed after not being invited to Katrina, Vicky's wedding