Sonam Kapoor Ahuja on ‘Bhaag Milkha Bhaag’: Playing Biro one of my most cherished experiences

The actress shared a video with fans on her Instagram account from the behind-the-scenes of the film as it clocked eight years. She also penned a note to thank the team. 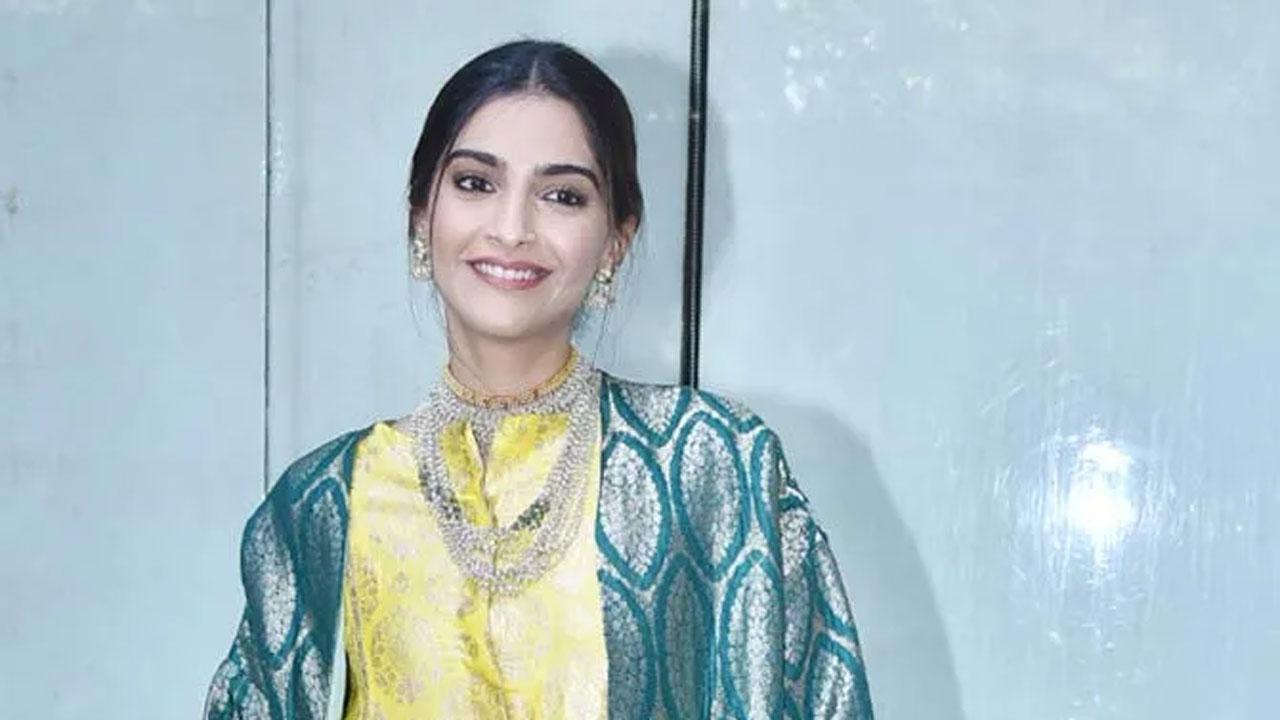 
Sonam Kapoor Ahuja had a great 2013 as her films ‘Raanjhanaa’ and ‘Bhaag Milkha Bhaag’ were both critical and commercial successes. As this biopic on the Flying Sikh Milkha Singh clocked eight years, the actress shared a post to thank Farhan Akhtar, Rakeysh Omprakash Mehra and the entire team. She wrote on her Instagram account- “Playing Biro has been possibly one of my most cherished experiences on a film set. A character that is extremely dear to not just my heart, but also Milkha Singh’s story. As Bhaag Milkha Bhaag completes 8 years today, my heart beats louder for Biro, her grace and her impact."

Akhtar almost disappeared into the role of Singh in this sweeping biopic, creating a blend of intense emotions and impressive physicality. He won the Best Actor award at almost all the major award ceremonies in 2014 for his performance. Coming to Sonam, she’s now ready to star as a visually impaired protagonist in Sujoy Ghosh’s production, ‘Blind’.

To prepare herself, she immersed herself in Zoom rehearsals, trained in fight sequences, and walked around the house with a blindfold on. She recalls wearing white lenses during the shoot that blocked her vision. “It was intense. We were starting at 3 pm and shooting until 4 am. You’d wake up and have one hour of daylight.” Still, she’s immensely proud of the film that lets her examine the experience of differently-abled people while playing “an empowered woman.”

Asserting that her craft means a lot to her, Kapoor is increasingly specific about the roles she takes on. While she acknowledges that depiction of women on screen is improving, there’s still a long way to go for an equal industry. “The pay gap is ridiculous. I can stand up to it, but then I don’t get those roles, and I’m okay with that. I can afford to do that. I realised over the past two or three years that I have no right to judge anybody."

Next Story : Radhika Madan: Was told I needed to have a particular shape and size, that I needed surgery