Sunny Leone: I have never played such a de-glam role

Trading her glamorous avatar for gritty look in Quotation Gang, Sunny says shooting for the crime drama took an emotional toll on her 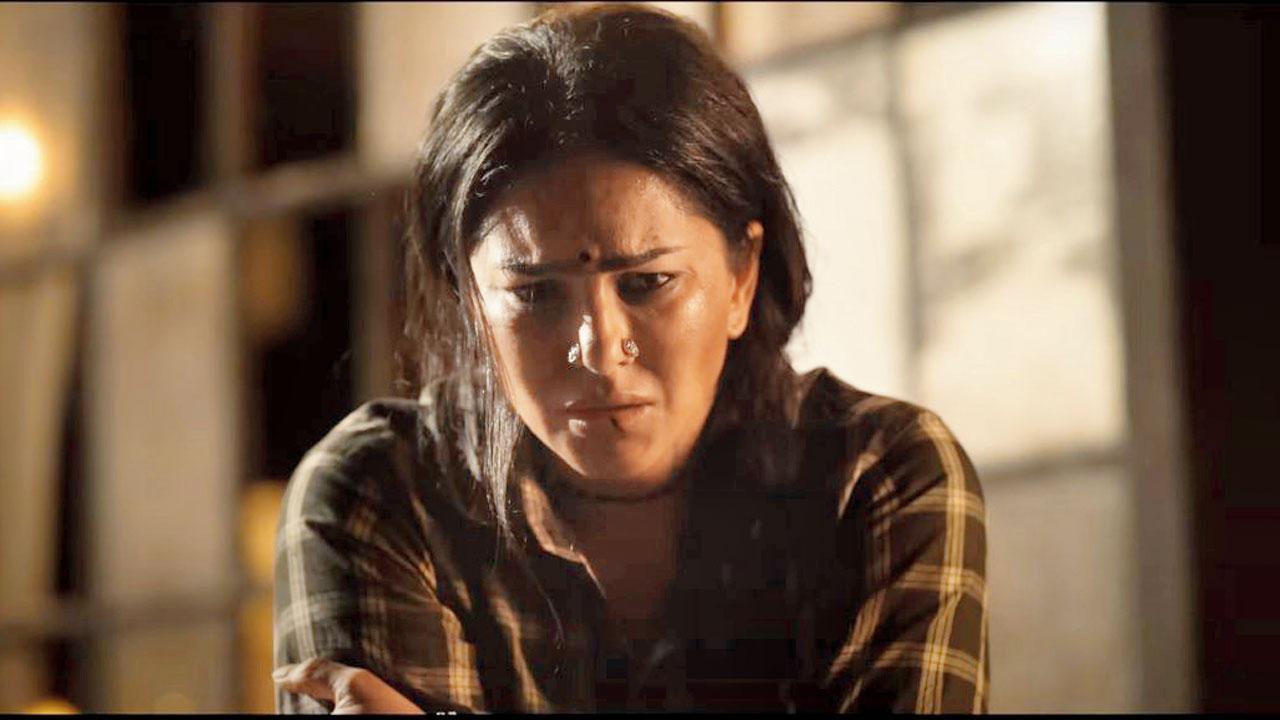 
If you were surprised to see Sunny Leone’s de-glam avatar in the trailer of Quotation Gang, you’re not the only one. The actor too was surprised when filmmaker Vivek Kumar Kannan approached her for the crime drama. After all, the role was completely at odds with the glamorous image she has built over the past decade with hit numbers like Baby doll and Laila main Laila. “When Vivek narrated the story, the first thing I asked him was what he wanted from me. He said he wanted me to play [a part] so [far removed from me] that people would not recognise me,” she states.

Also starring Jackie Shroff and Priyamani, Quotation Gang tells the story of contract killers. Leone plays Padma, a gang leader’s wife, who has a ringside view to the crimes and cruelty of the world. “I was not apprehensive about playing her. I trusted the director’s vision completely, and focused more on my performance than my look.” After doing several look tests, the director and the actor’s make-up artist settled on an earthy look, comprising dark skin, heavily kohled eyes and unkempt hair. “It’s interesting to play characters that are outside your comfort zone. I worked with the director on all the details. While I have essayed grungier characters before, I have never played such a de-glam role.”

Such dark roles often take an emotional toll. It used to be hard to shake off the character after the day’s shoot, admits the actor. “I had a few sleepless nights. Even though you know that everything you are seeing is not real, it affects you. As soon as I would reach home and see my family, I could snap out of it. But the car ride back home, after the shoot, used to be difficult.”