Sushmita, on Friday, shared a new picture from her Maldives vacation. In the image, she is seen gazing into the blue ocean 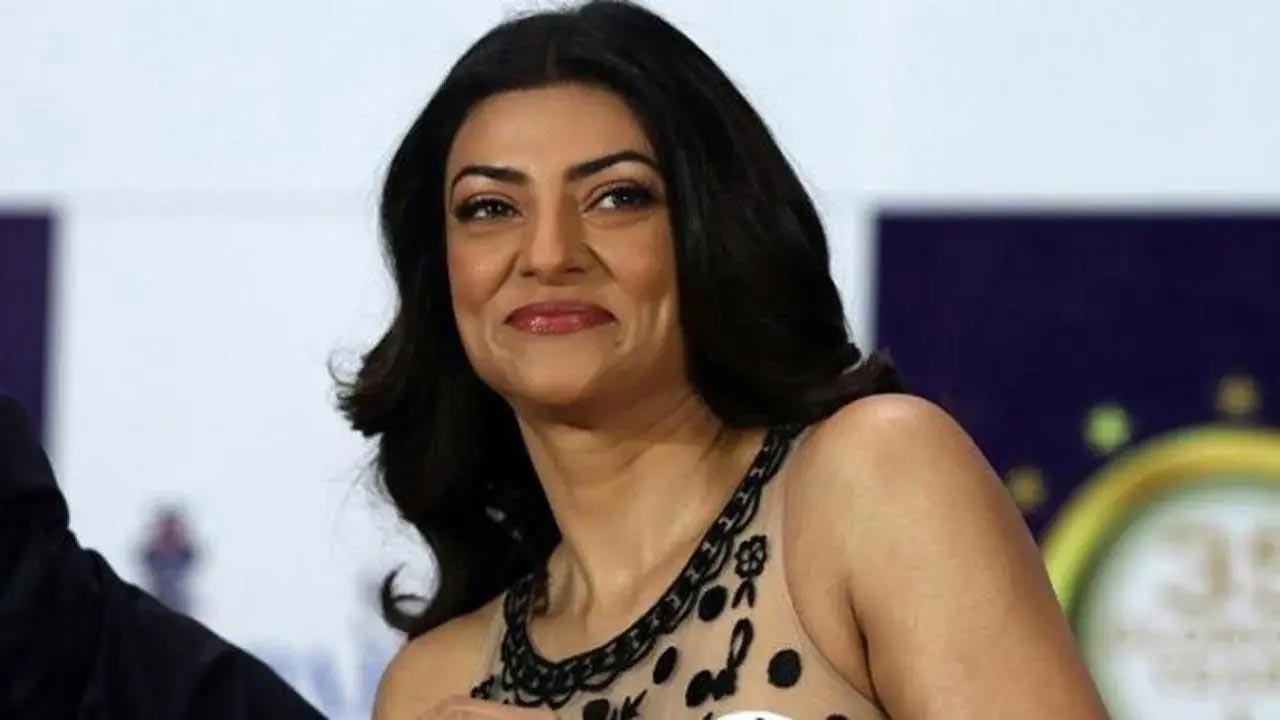 
Days after IPL founder Lalit Modi announced that he is dating Sushmita Sen, the latter took to Instagram and penned a cryptic note, talking about the power of noise cancellation. Sushmita, on Friday, shared a new picture from her Maldives vacation. In the image, she is seen gazing into the blue ocean.

Also Read: Sushmita Sen: The only reason I never got married is because the men I met were a letdown

For those unaware, on Thursday, Lalit Modi shared pictures on social media talking about returning from a global tour with his "better-looking partner" Sushmita Sen.

Also Read: Lalit Modi hits back at trolls targeting him for relationship with Sushmita Sen: I hold my head higher than you all ever can

He tweeted: "Just back in london after a whirling global tour #maldives # sardinia with the families - not to mention my #better looking partner @sushmitasen47 - a new beginning a new life finally. Over the moon. In love does not mean marriage YET. BUT ONE THAT For sure."

However, his tweet created confusion among netizens as they assumed that Lalit Modi had tied the knot with Sushmita. In no time, Lalit Modi issued another tweet to clear the air and wrote that the two are just dating, "not married." "Just for clarity. Not married - just dating each other. That too it will happen one day," his post read.

A day after Lalit Modi revealed his and Sushmita's dating news, the Miss Universe 1994 shared a post on Instagram.

She posted a picture with her daughters--Renee Sen and Alisah and wrote, "I am in a happy place!! Not married...No rings...Unconditionally surrounded by love. Enough clarifications given...now back to life & work!! Thank you for sharing in my happiness always...and for those who don't...its #NYOB Anyway!!! I love you Guys #duggadugga #yourstruly".

Lalit Modi was previously married to Minal Sagrani, whom he married in October of 1991. They had two children together - son Ruchir and daughter Aliya. Lalit is also a stepfather to Karima Sagrani, from Minal's first marriage. Unfortunately, Minal lost her life to cancer in 2018. On the other hand, Sushmita was in a relationship with model Rohman Shawl, whom she met through Instagram in 2018, but broke up with him last year. She is a mother of two adopted daughters Renee and Alisah.

Next Story : Lalit Modi hits back at trolls targeting him for relationship with Sushmita Sen: I hold my head higher than you all ever can