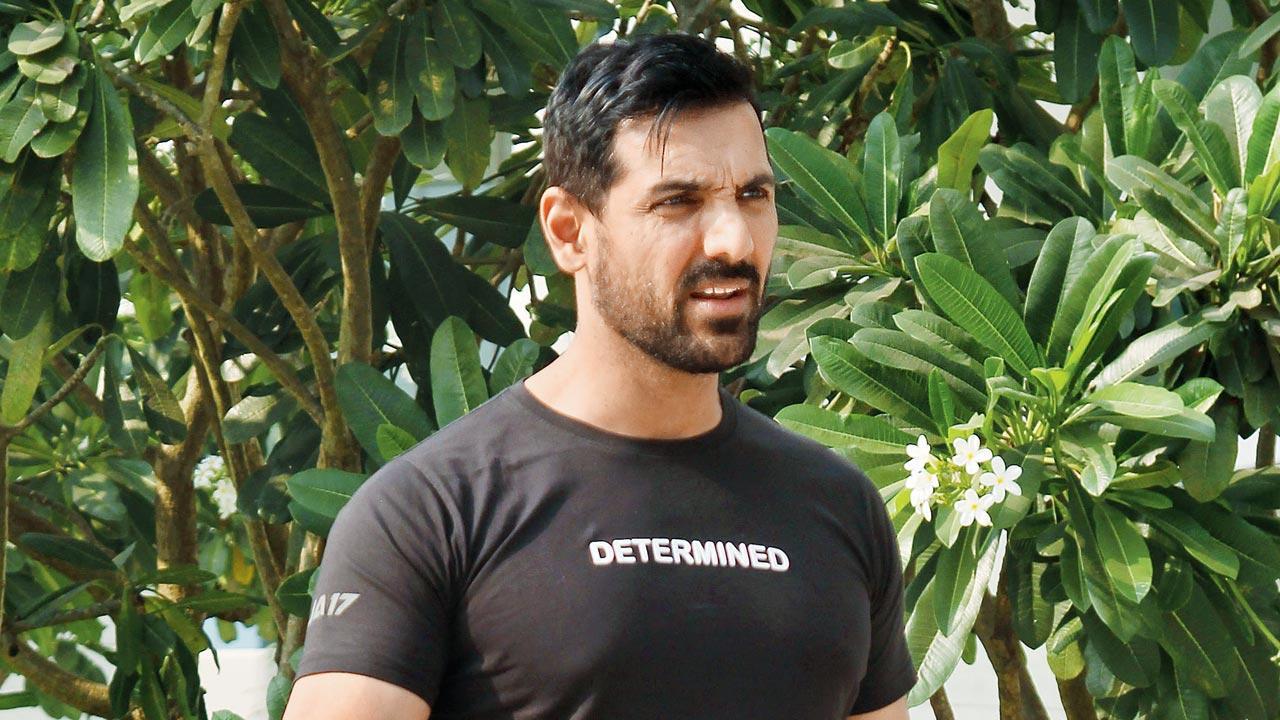 
John Abraham has roped in Harshvardhan Rane and Angira Dhar for his production, Tara vs Bilal. The film, which rolls next month, is helmed by Samar Shaikh. Abraham describes the project “as a beautiful slice-of-life relevant film.”

As a producer, Johnny boy is known to back some attention-grabbing stories. The 48-year-old actor, who was recently seen in Sanjay Gupta-directed Mumbai Saga, has produced films like Vicky Donor, Madras Cafe, Parmanu: The Story of Pokhran, Batla House, among others under his banner JA Entertainment.

“We are starting a film called ‘Tara vs Bilal’, we are producing it. It is a beautiful slice-of-life relevant film. It stars Harshvardhan Rane and Angira Dhar. It starts either this month or in May. It is directed by Samar Shaikh,” Abraham told PTI.

Rane is best known for films like Sanam Teri Kasam and Bejoy Nambiar's Taish. While, while Dhar has featured in web series Bang Baaja Baaraat, Vidyut Jamwal-starrer Commando 3, and will also be seen in Ajay Devgn's upcoming directorial venture Mayday.

On the acting front, Abraham has Yash Raj Films next project Pathan and Mohit Suri-directed Ek Villain Returns. While the actor did not divulge any details about superstar Shah Rukh Khan-starrer Pathan, he said he is having a great time working with Suri on Ek Villain Returns. “‘Working with Mohit Suri has been a dream. I have just come from the shoot. Every moment has been fantastic,” the actor added.