There is a great talent pool which has created the song ‘Bijli, says director Shashank Khaitan 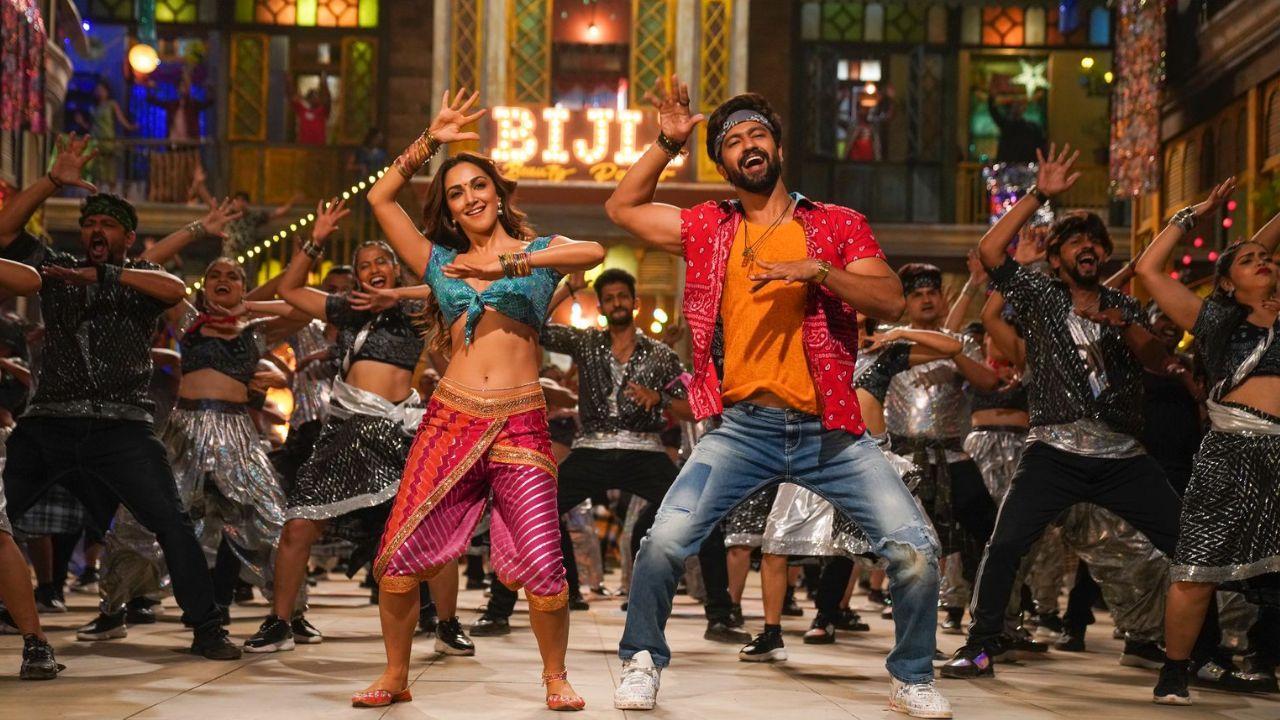 
Exploring the happy-go-lucky life of Govind A Waghmare (Vicky Kaushal), a struggling choreographer, the comedy thriller takes viewers on a roller coaster ride of laughter, romance, and thrill. Wedged between his marriage with Gauri (Bhumi Pednekar) and love for his girlfriend, Suku (Kiara Advani), the three actors come together for an unconventional love triangle with dramatic turns and twists.

Also Read: I got disturbing nights because of Freddy, says Kartik Aaryan about 'Freddy'

The first song from Vicky Kaushal and Kiara Advani's new film ‘Govinda Naam Mera’ is titled ‘Bijli’ got released recently. Vicky’s massy dance move and Kiara’s glam avatar has been lauded by the fans. Director Shashank Khaitan who is elated with the response the song has been getting, feels it is all because of the illustrious people behind it.

Speaking about the song, director Shashank Khaitan said, “I am overwhelmed with the response Bijli has been getting ever since it was dropped yesterday. There is a great talent pool which has created ‘Bijli’. Apart from Vicky and Kiara’s electrifying energy, Ganesh masterji has choreographed and Sachin - Jigar are the composers of the song. Written by Vayu while Mika Singh and Neha Kakkar have cronned it. All of them have a strong audience of their own which makes the song even more special”.

Next Story : Kartik Aaryan says his 'Freddy' character is twisted, like twist in the plot