This is what our 'Darlings', Alia Bhatt and Vijay Varma have in common

Reuniting with his Gully Boy costar, he will be seen opposite her for the first time and this is what the two share in common 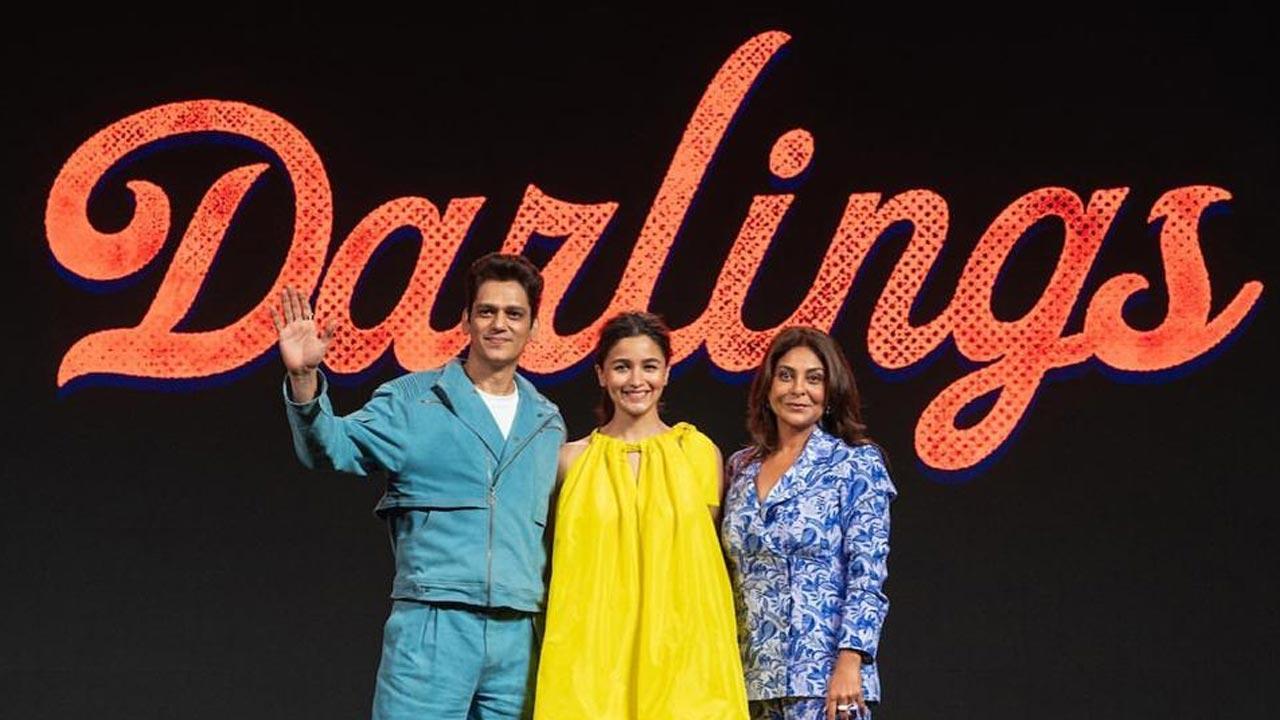 
Vijay Varma is one of the most talented actors in Bollywood who has made a niche for himself as the quintessential grey guy. He has often impressed us with his talent in various projects and one such that is about to release soon is his upcoming film 'Darlings' with Alia Bhatt.

Reuniting with his Gully Boy costar, he will be seen opposite her for the first time and this is what the two share in common. During a recent interview with a leading portal, when asked about when Vijay will complete his 10 years in the industry he revealed 'it would be in October this year' to which Alia reacted by saying 'Same', and then he mentioned he had his 'first release in 2012 October' to which she again said 'Same'. And while finding this amazing coincidence similar in both of their careers, both the actors shook hands and Alia ended up stating their bond as 'Darlings'.

While Vijay Varma made his debut with Chittagong on 12th October 2012, Alia Bhatt made hers a week later with Student of the Year on 19th October 2012.

A source close to the actor had also earlier revealed how it was Alia who has suggested his name for Darlings after having worked with him in Gully Boy because she was highly impressed with the actor's skills and talent. Their upcoming project 'Darlings' also features Shefali Shah in a pivotal role directed by  Jasmeet K. Reen.

Vijay has a super interesting lineup ahead including Darlings- With Alia Bhatt, Devotion of Suspect X- With Kareena Kapoor Khan by Sujoy Ghosh, Dahaad with Sonakshi Sinha by Reema Kagti, Sumit Saxena's untitled next and Mirzapur season 3.

Also Read: Check out what Karan Johar has to say about Alia Bhatt's 'Darlings'