Throwback Thursday: When baby Kajol was holding baby Tanisha in her arms

The actress had shared this picture on social media 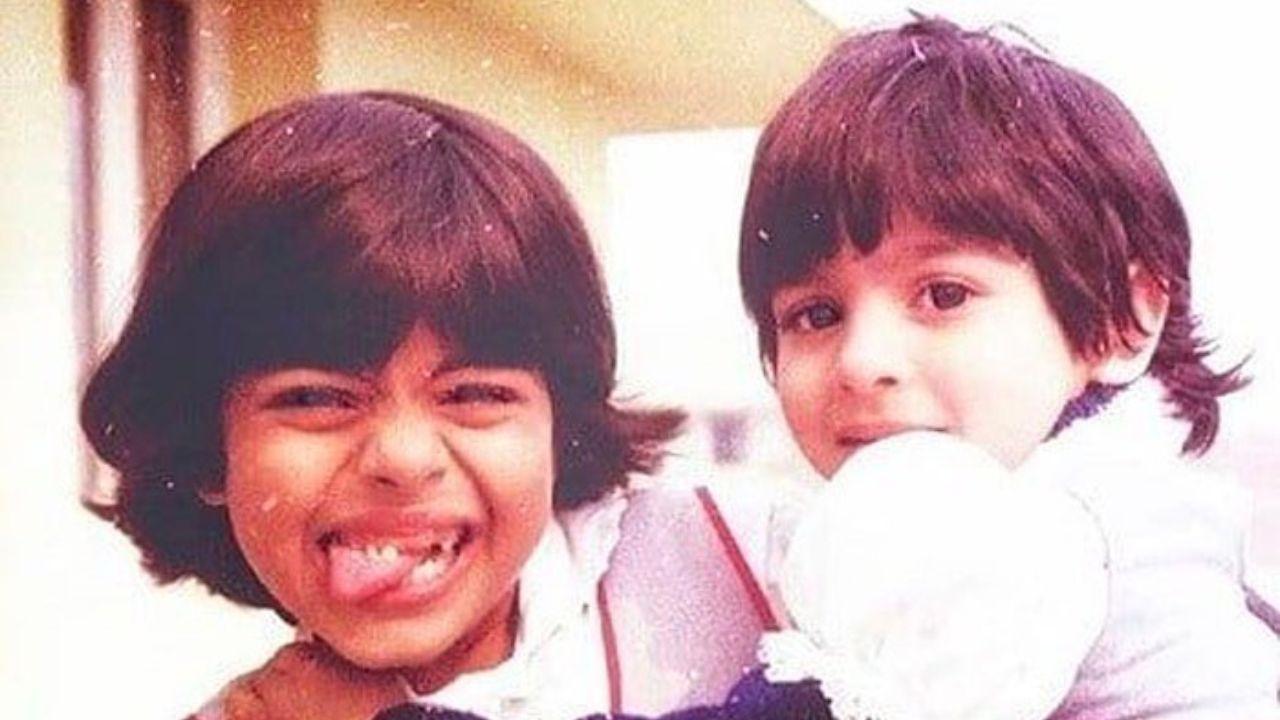 
The very moment someone utters the name of ‘Kajol’, the terms that one can associate with her are ‘firebrand actress’, ‘stellar performer’, ‘flawless artist’… the list is endless. Even though she is an extremely successful person, it’s always nice and refreshing to walk past the memory lane.

Recently, Kajol decided to take a stroll down the memory lane when she posted the adjoining photograph. The actress took to social media and posted this extremely adorable childhood photo of hers, wherein she is holding her dearest sister Tanishaa Mukerji in her arms. The photograph is really a visual treat in itself.

On the film front, Kajol will be seen in the upcoming film 'Salaam Venky', which also stars Vishal Jethwa in the titular role. Overall, there is also Aamir Khan who will be seen in a special appearance in the film.