While the line has been heavily picked up by the netizens, it has now caught the attention of the American science fiction horror drama television series 'Stranger Things S4' 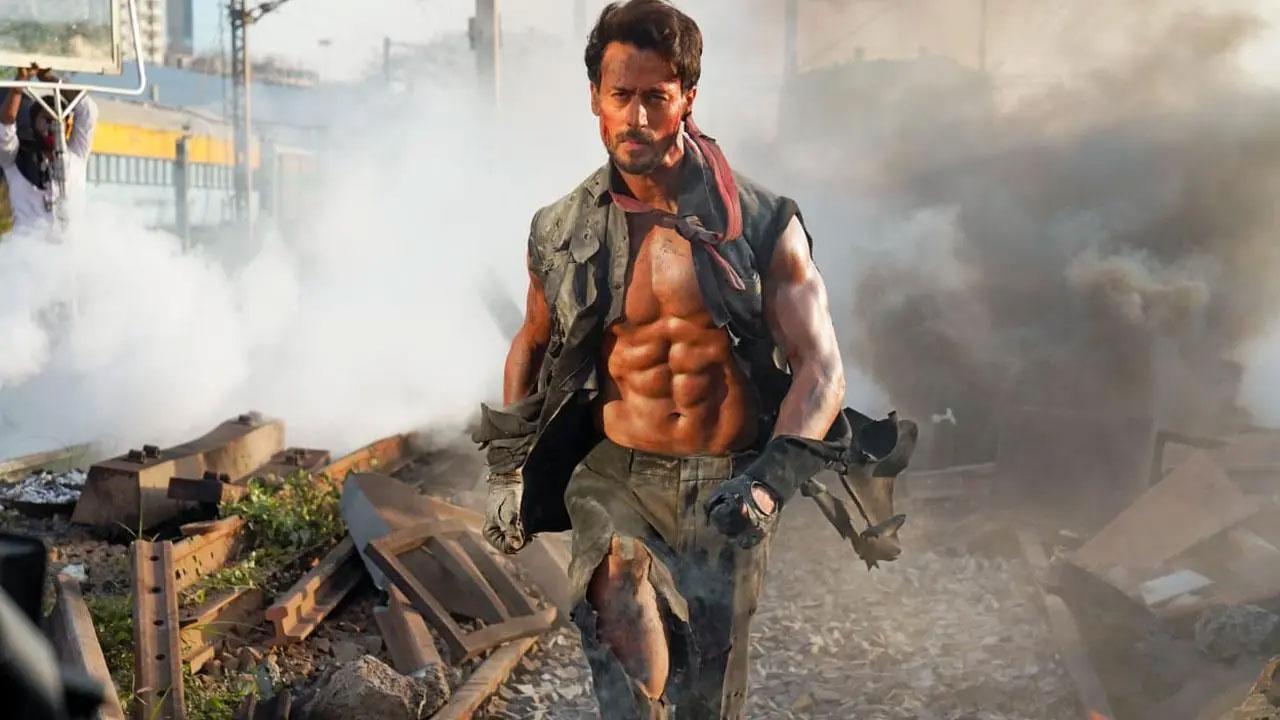 
'Choti Bacchi Ho Kya' is a dialogue that has become a meme these days. The dialogue was first heard in the 2014 release, 'Heropanti' by Tiger Shroff, which went viral around the release of its sequel 'Heropanti 2'.

While the line has been heavily picked up by netizens, it has now caught the attention of the American science fiction horror drama television series 'Stranger Things S4'. A viral video from the Hindi dubbed version of the series sees one of the lead characters say that very dialogue.

While on the film front, Tiger will be next seen in ‘Ganapath’ ‘Bade Miyan Chote Miyan' with Akshay Kumar and ‘Rambo’.

Tiger Shroff recently shared a photo from the film Ganapath's set in Leh, Ladakh, on his social media account.

The 'Heropanti' actor took to his Instagram stories and dropped a picture from the sets of his upcoming flix, 'Ganapath', where he wrote, "Just wrapped the most challenging sched of my life...cacan't wait for you guys to see what's coming"#ganapath.

After an arduous schedule in Ladakh the actor will now begin preparations for 'Rambo', followed by 'Bade Miyan Chote Miyan' alongside Akshay Kumar. The movie will be released on December 23, 2022.

Also Read: IIFA 2022: Tiger Shroff all set to burn the stage with songs from 'War' and 'Heropanti'

Next Story : 'Never did I imagine Ranjha will land me my first IIFA', writes singer and composer Jasleen Royal