Starring Keanu Reeves in the lead, the film was directed by Lana Wachowski. Priyanka essayed the role of the adult version of the exiled program Sati 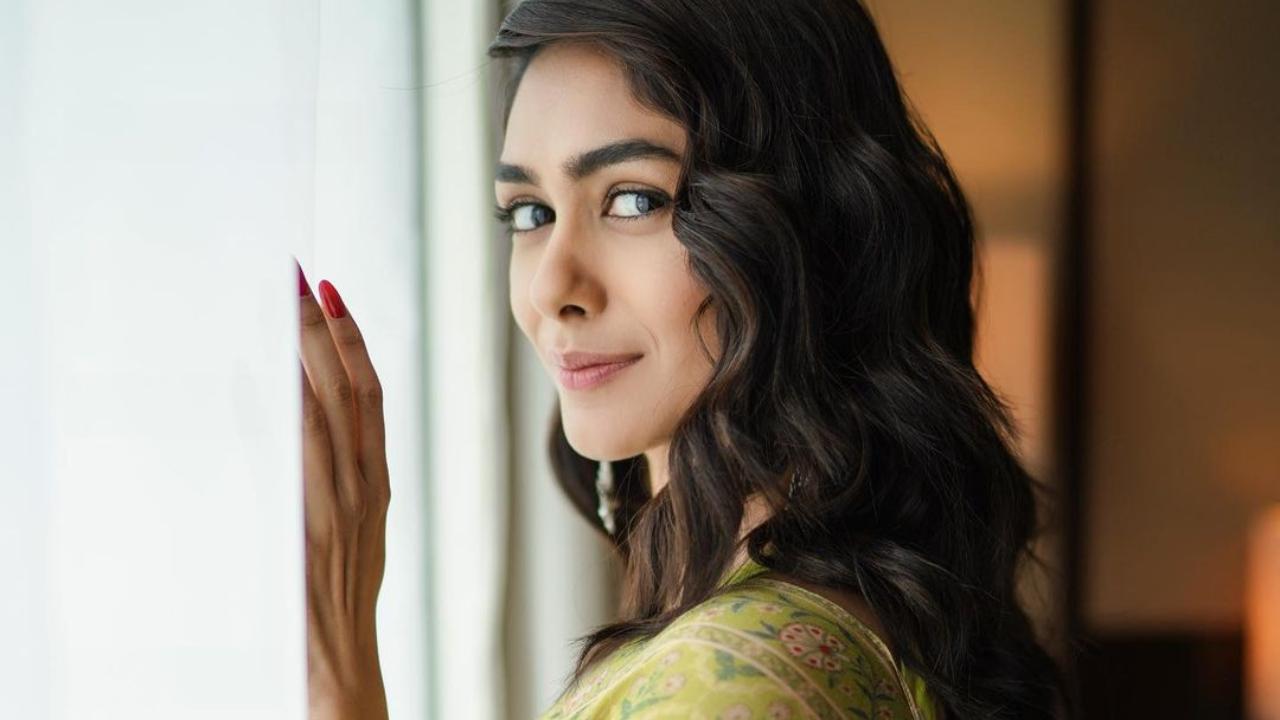 
Mrunal Thakur is one of the most promising actors in the Indian film industry. The actor who was a known face on television, soon, jumped platforms and today is one of the most sought-after talents in the film industry. Having made her film debut with a striking performance in 'Love Soniya', the actress followed it up with films like 'Super 30', 'Toofaan', and 'Jersey'.

Mrunal will soon be making her South film debut with the upcoming film 'Sita Ramam'. However, did you know, the actress also has intentions to make a mark in the film industry outside of India as well? She had auditioned for the Hollywood film 'The Matrix Resurrections'. She auditioned for the role that was played by Priyanka Chopra in the film. Starring Keanu Reeves in the lead, the film was directed by Lana Wachowski. Priyanka essayed the role of the adult version of the exiled program Sati. The character originally featured as a child in The Matrix Revolutions, in 2003.

Meanwhile, Mrunal is all set to star in the period drama, 'Sita Ramam' opposite Dulquer Salmaan. The film which also stars Rashmika Mandanna is directed by Hanu Raghavapudi and will be released in theatres on August 5 in Tamil and Telugu.