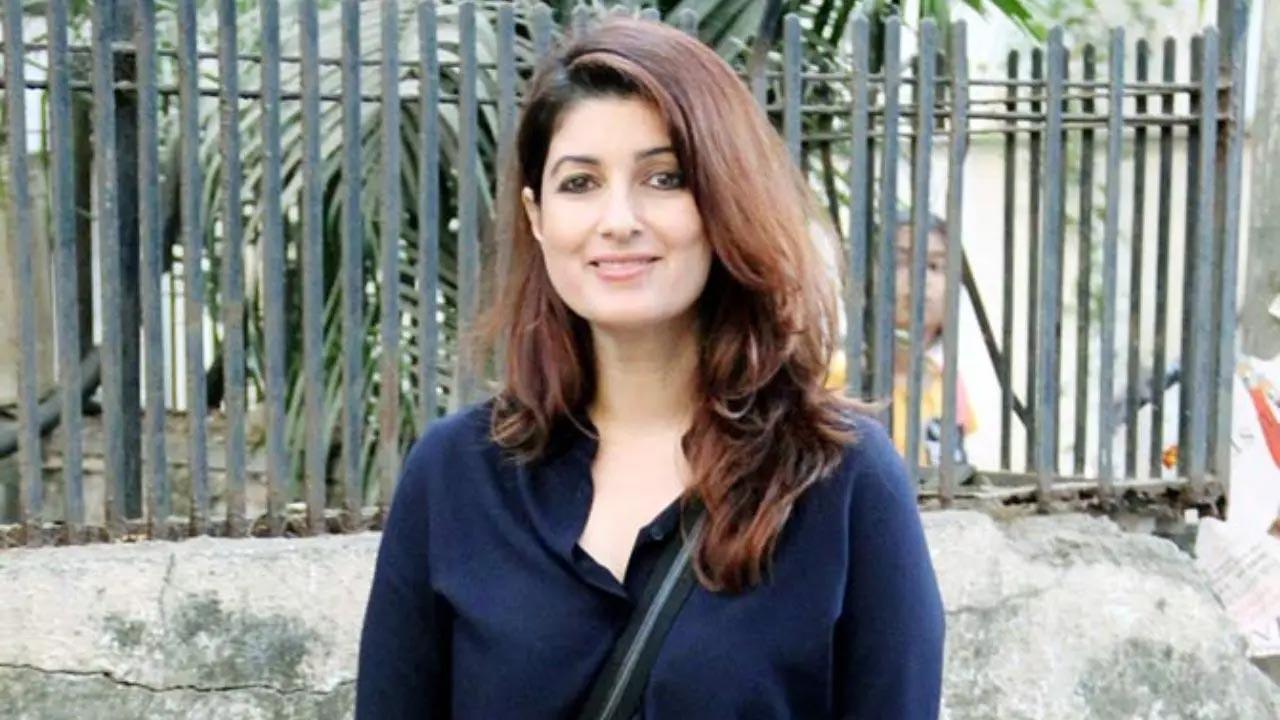 
Did you know Akshay Kumar and Nitara have a special annual ritual on the occasion of 'Father's Day'? In case you missed it, on Sunday, as the world celebrated Father's Day (June 19), Twinkle took to her Instagram handle and shared a video featuring the father-daughter duo picking fruits from their garden. Along with the video, Twinkle wrote, "The two of them wait for the Safed Jamun tree in our compound to bear fruit. It is an annual ritual where they stalk the tree for days and pick the right time."

She further added," They have their own games, where they tumble, leap and somersault across the garden as I watch from the sidelines. Mothers can do it all, but some things are just easier left to their dads :) Happy Father's Day to all the wonderful dads out there and especially to my Mr K."

In the video, Akshay and Nitara were spotted standing in front of a Jamun tree, where Khiladi Kumar could be seen helping his daughter Nitara in plucking the berries.

Meanwhile, on the work front, Akshay is currently busy working on several projects including 'Selfie' and a remake of Suriya's 'Soorarai Pottru'.

Also Read: Is Dostana 2 back on track with Akshay Kumar?