For the longest time, it has been rumoured that Urvashi Rautela and Rishabh Pant have been dating. While neither of them confirmed it, a recent interview by Urvashi mentioning a certain 'RP' led to back and forth between the two 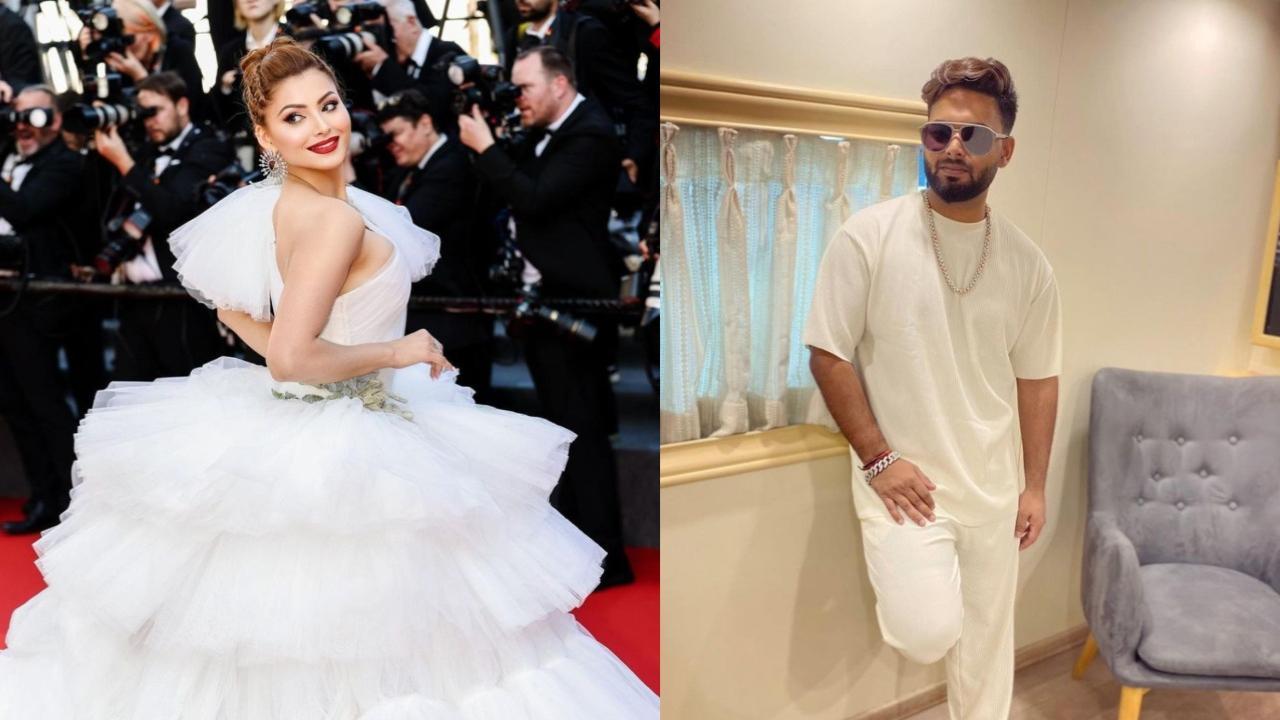 
In response to the cricketer Rishabh Pant's jibe, Urvashi Rautela hit back with a reply and called him "chotu bhaiya." She said that a particular "RP" waited for her in a hotel lobby for hours, and Rishabh responded by saying that individuals lie in interviews to gain attention. Even though he avoided naming anyone, internet users believe it to be about Urvashi.

Also Read: Urvashi Rautela is a sensation at the Cannes Film Festival 2022

In her recent interview, Urvashi Rautela mentioned, “Mr RP came to the hotel lobby and wanted to meet and waited for 17hrs. Ten hours passed and I fell asleep. I couldn’t attend any calls and when I woke up I saw 16-17 missed calls and I felt so bad that someone was waiting for me and I couldn’t meet them. I told him we’ll meet when you come to Mumbai. We met in Mumbai but a huge drama happened with the paps.”

Urvashi, who was most recently seen in 'The Legend', will next be featured in a movie starring Michele Morrone and Tomasz Mandes. In Inspector Avinash, Black Rose, and the Hindi adaptation of the blockbuster Thiruttu Payale 2, she also appears opposite Randeep Hooda.