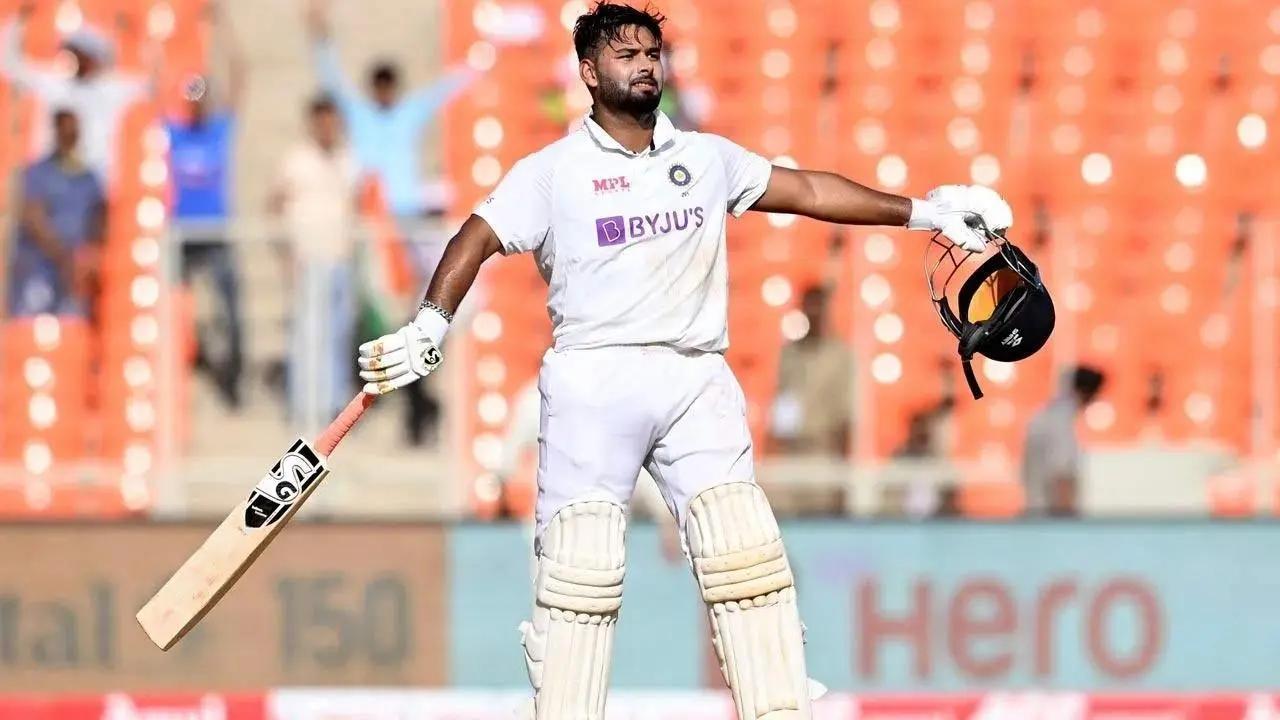 
Star Indian wicketkeeper-batter Rishabh Pant was appointed as the brand ambassador of Uttarakhand by Chief Minister Pushkar Singh Dhami in a programme organised at Uttarakhand Sadan in New Delhi on Thursday.

On this occasion, while congratulating Rishabh, the Chief Minister said that the way Rishabh Pant accomplished the goal with his determination and strong willpower in very normal circumstances would inspire everyone.

"Pant has made a mark in the world. He has brought laurels to the country and the state," added Dhami.

CM Dhami said that honouring cricketer Rishabh Pant as Uttarakhand brand ambassador would inspire youth in the field of sports in the state.

"A better environment is being created by the state government for the youth of the state to make their mark at the national and international level," he added.

Dhami said that according to the vision of Prime Minister Narendra Modi, India is becoming a leader in every field. "Players like Rishabh Pant will inspire everyone by doing the work of inspiring everyone. A good environment will be created for sports in the state," he added.

Cricketer Rishabh Pant expressed his gratitude to the Chief Minister for being honoured as the Uttarakhand brand ambassador.

He said, "Chief Minister Pushkar Singh Dhami has given me an opportunity to do something for the state. The state government is working towards providing a better sports environment to the youth," he added.

Pant has emerged as one of India's biggest match-winners in a while. Though he shot to fame with his exploits in the T20 format in the Indian Premier League for Delhi Capitals (formerly known as Delhi Daredevils), his Test record has brought him a lot of acclaims.

In 27 ODIs, Pant has scored 840 runs in 27 matches with an average of 36.52. His individual best score is 125*. Pant has scored one century and five half-centuries in the format.

Pant has also played 54 T20I matches in which he has scored 883 runs at an average of 23.86. His best score in the format is 65* and has scored three half-centuries in the format.

In IPL, he represents Delhi Capitals and is captain of the team.

Next Story : West Indies trio of Pollard, Bravo, and Pooran latest names to sign up for UAE ILT20