Watch Video: Varun Dhawan reveals next location and schedule of 'Bawaal' as he heads to Warsaw

The stars says that the team of Bawaal along with him will now be heading to Warsaw, Poland, for the commencement of the next schedule 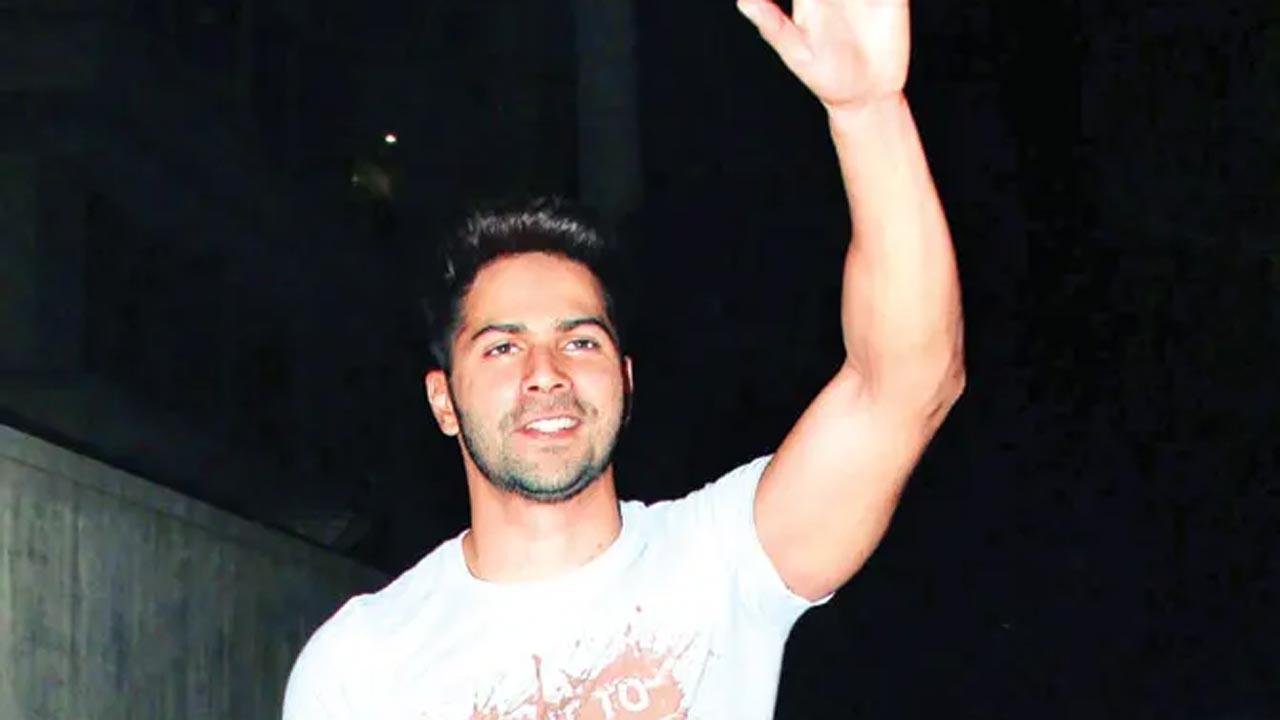 
Producer Sajid Nadiadwala’s latest venture ‘Bawaal’ is currently on floors with a spectacular casting coup of Gen-Z sensations Varun Dhawan and Janhvi Kapoor shooting for it.

While the film has definitely piqued our curiosity with the two actors sharing screen space for the very first time, the makers are currently curating anticipation among the audience by dropping bits and pieces of the star cast and the film’s making.

Taking to social media, Sajid Nadiadwala shares a video of Varun Dhawan who can be seen announcing the location of Bawaal’s next schedule.

The stars says that the team of Bawaal along with him will now be heading to Warsaw, Poland, for the commencement of the next schedule.

In the video, as Varun hops onto the train, he can be seen bowing down to an old couple and can be seen shaking hands with a fan. ‘Bawaal’ is produced by Sajid Nadiadwala, under the banner of Nadiadwala Grandson. The film is directed by Nitesh Tiwari and will hit screens on 7th April, 2023.