Varun Sharma: 'Fukrey' gets carried along with whatever we are doing 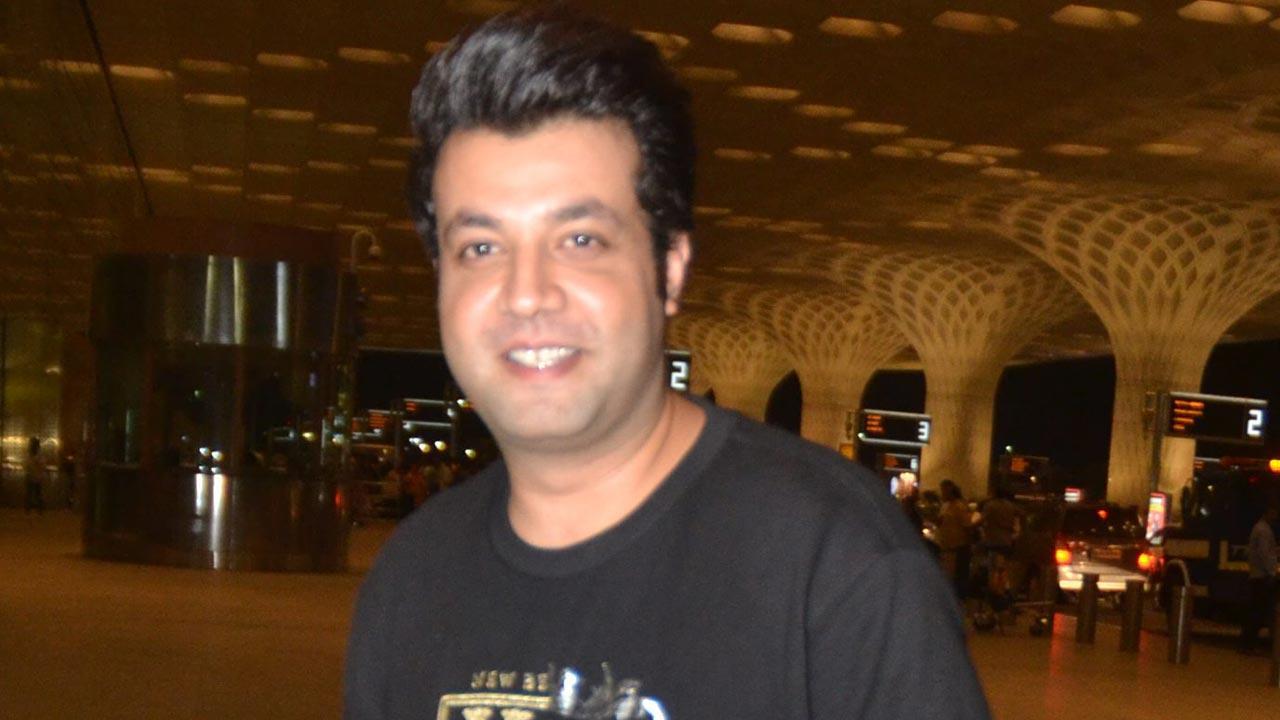 
Varun Sharma has been a part of several entertainers yet he is still tagged as a "Fukrey" actor. He does not mind it and instead calls it a blessing. "It is a blessing to be a part of a franchise which has become a cult in Hindi cinema. It is just a blessing. The tag of 'Fukrey' just gets carried along with whatever we are doing and if we are working together," Varun told IANS.

The 31-year-old actor will soon be seen sharing screen space with his "Fukrey" co-actor Manjot Singh in the upcoming web-series titled "Chutzpah". He added: "That's the charm, if Manjot, me along with Mrighdeep Lamba are doing something together it is the 'Fukrey' team. Imagine, the weightage of that franchise in people's hearts and if that is bringing a smile on faces then what more as a talent we both can ask for."

Varun hopes to keep entertaining the audiences with his work.

Also read: Why 'Chutzpah'? Varun & Mrighdeep open up about the web-show title

"We hope that this association we have made right from the beginning keeps growing... and we entertain people because that is the most important thing and that's why we have become actors to entertain in all capacity," he concluded.