Why 'Chutzpah'? Varun Sharma and Mrighdeep Lamba open up about the web-show title 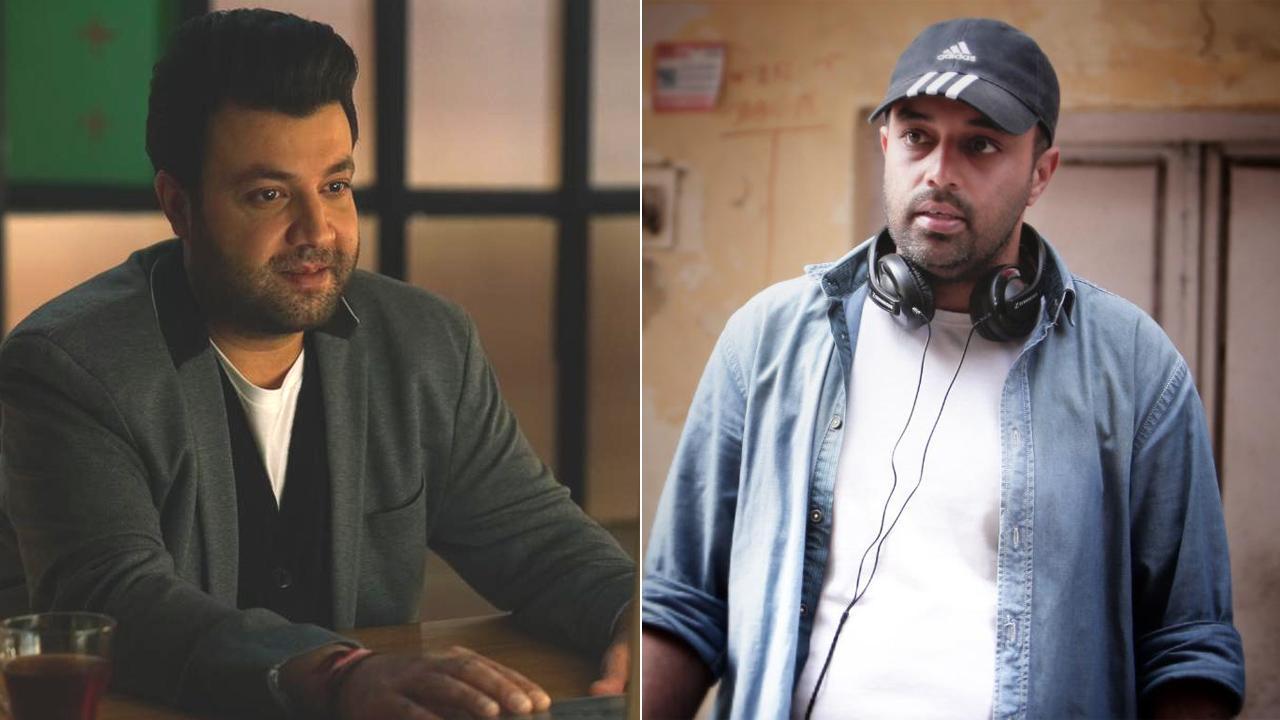 
Having an interesting and catchy title for movies and web shows is important, as it not only hints at what the project is all about but also generates excitement amongst the viewers. Considering this, an exciting title that has caught the fancy of the audience recently is the web show, ‘Chutzpah’, known for its unique characters and relatable storyline.

Revealing the reason behind the title, Mrighdeep informs, “Initially, the show had an English title. When I had narrated the script to Dinesh Vijan, he loved the narrative but we all wanted to have a catchy title. That’s when I started thinking and out of nowhere ‘Chutzpah’ came to my mind. When I bounced it off immediately to my co-writer and Dinesh, I got a very positive response. The cast also liked the title.”

“Chutzpah is a Hebrew word and it means unexplained series of emotions and that’s what the show is all about. There are certain behavioural patterns of the characters in the show which cannot be explained. Having an apt movie title is very important. For example, a few years back, ‘Fukrey’ was a very new word that was introduced to Bollywood. Similarly, Chutzpah is an interesting title and I am sure the viewers would be able to relate to it once they watch the show,” Mrighdeep adds.

Echoing the same sentiments, Varun Sharma says, “The title ‘Chutzpah’ perfectly fits the show because it features a lot of craziness, wackiness and madness and shows to what extent can people go in their respective journey to seek validation. The quirkiness is very rightly captured in the title ‘Chutzpah’.”

Living up to the title, the new-age web show highlights the relevance of the internet and social media in everyone’s life, which has caught the fancy of the viewers. An out-and-out entertainer, ‘Chutzpah’ will premiere on SonyLIV from July 23.