Vidyut Jammwal: If nobody else believes in me, I will

Vidyut discusses turning distributor with Khuda Haafiz: Chapter 2, which goes beyond action to depict his emotional side 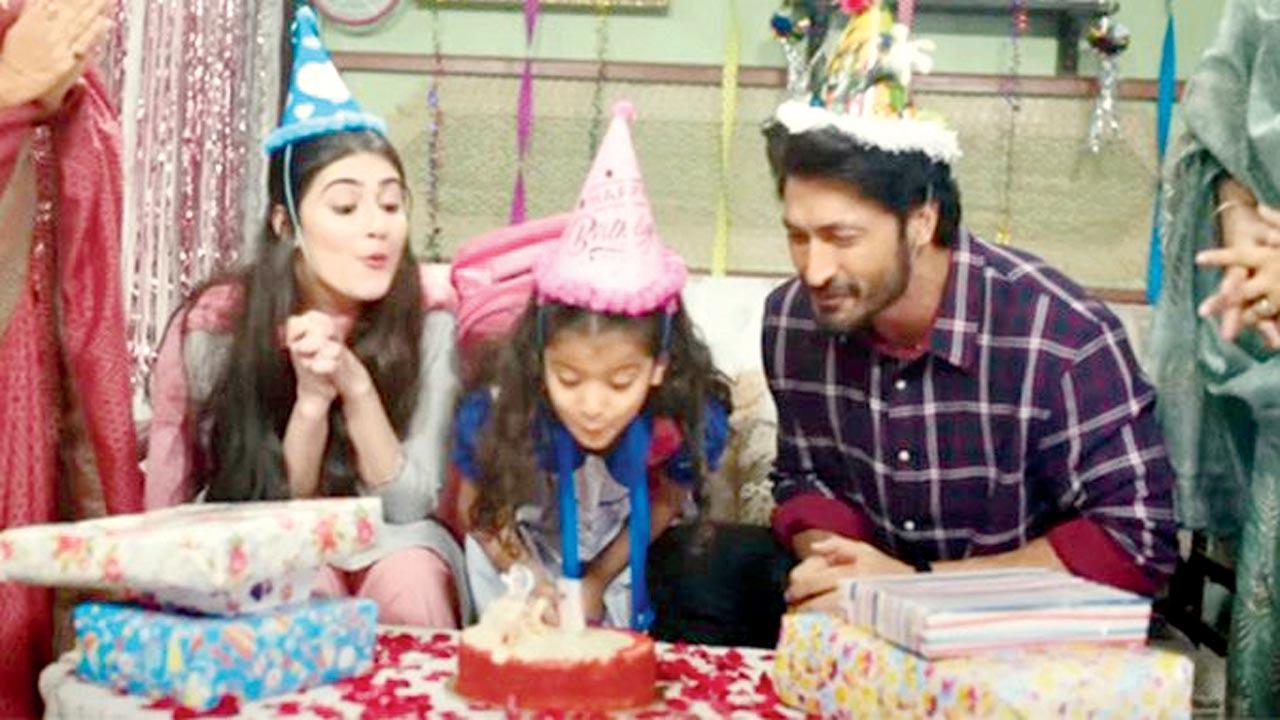 
Vidyut Jammwal has built a career on high-octane actioners, but with the Khuda Haafiz franchise, he is backing a story with an emotional core. For Khuda Haafiz: Chapter 2 Agni Pariksha, the actor admits he surrendered to director Faruk Kabir’s vision. “I am more than just an action hero. I was launched [as a leading man] with Commando [2013]. When I came to the industry, I knew that no one could bring the kind of action I can, to the table. I can be a one-man army. But Junglee [2019] changed me. It opened me up emotionally and taught me how vulnerability is precious,” he says. 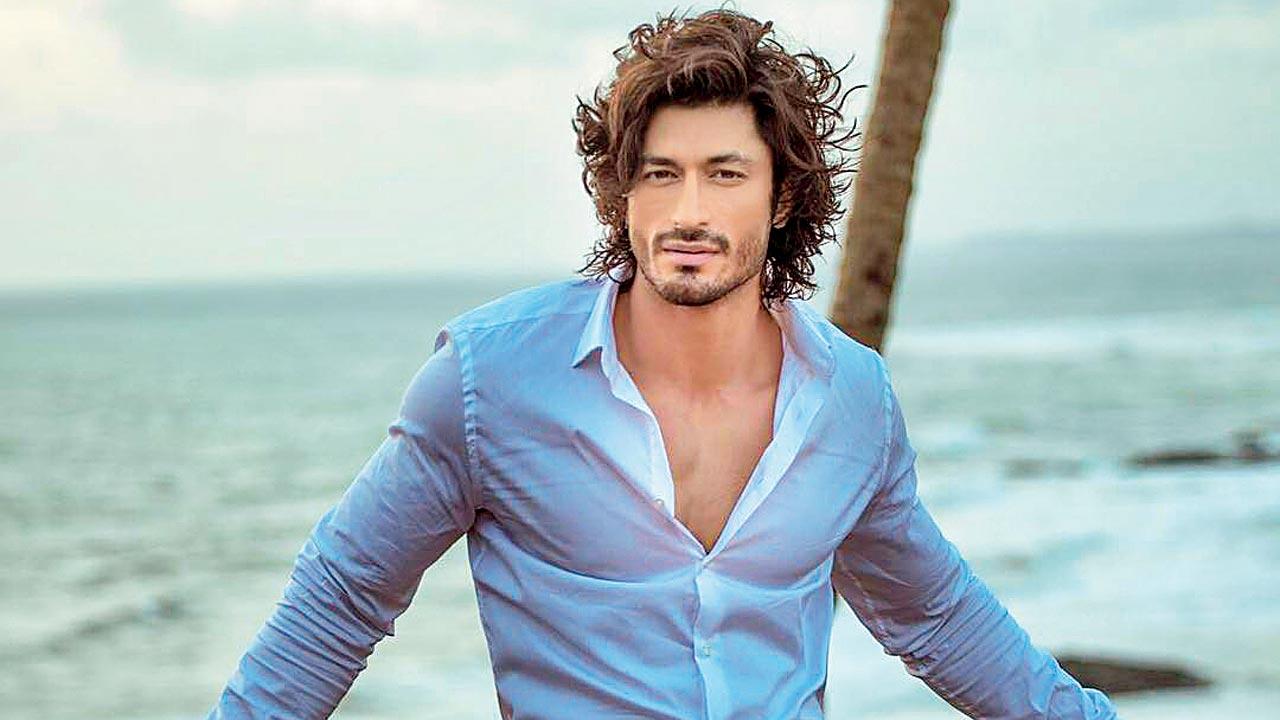 The lessons learnt from Junglee made him choose Khuda Haafiz: Chapter 2 Agni Pariksha, which revolves around a father in search of his daughter who has been abducted. Such is his faith in the story that Jammwal has turned distributor with the project. Point out that the film is coming at a time when the market is uncertain, and his faith is unflinching. “Someone had to punt on me, so why not me? There was no planning. I want to put all I have in my movie. If nobody else believes in me, I will. It’s time to test the audience’s love for me. Every time I go somewhere, I am told that I can achieve more. [Now,] I want people to prove the love that they proclaim [for me] on Twitter. [I want them] to watch the movie in a theatre. I have been sincere as an artiste, and it’s time fans show that action speaks louder than words. When that happens, people will believe that a boy from nowhere can make it in the industry.”

Success, however, doesn’t imply box-office numbers for him. To the actor, success comes from being happy. “I have created a tribe that stands by me. Faruk is part of my tribe. I was raised in an army environment. So, my thinking is such that if a film doesn’t work, I don’t step back. I will continue to do my best. Similarly, if a film does well, I don’t get attached to the outcome.”

Next Story : Aamir Khan and Kiran Rao bound by their love for cinema