Vijay Varma: Hamza is getting all the hate, I’m winning love

Praised for his abusive husband act, Vijay says women are backing Darlings as it bravely reflects monstrosities they are subjected to 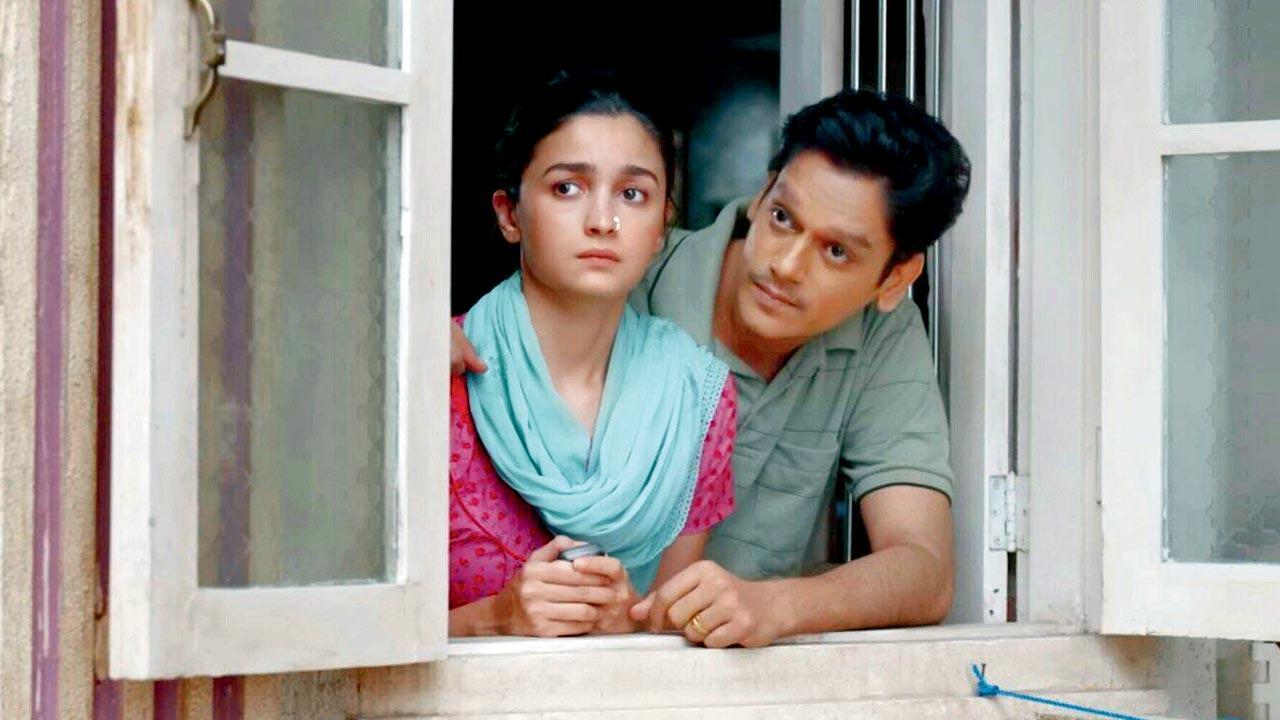 
A bullied ticket collector by day, who vents out his frustration by physically abusing his wife at night, only to offer promises the morning after of reforming himself — it couldn’t have been easy to play the toxic Hamza with conviction. But Vijay Varma doesn’t hit a single false note, shining brightly alongside Alia Bhatt and Shefali Shah in Darlings. Days into the film dropping on Netflix, Varma says his character is bombarded with hate online — a sure-shot sign that he has done justice to the role. “Hamza is getting all the hate. People are saying, I want to kill him, punch him and what not! But the actor in me is winning a lot of love. That is reassuring when I take chances like these. There are also women who are championing me for essaying a part like that, which called out the monsters in their lives.”

In a recent interview to mid-day, director Jasmeet K Reen said that the writers spent months building and humanising Hamza (What is art for if not to trigger conversation, Aug 8). When Varma stepped into the role, he dived deeper into the process. “I had a few questions: Why does he raise his hand on Badru [Bhatt’s character]? Why does he shout at her? I had a chat with Jasmeet about it. But I didn’t judge the character when I was playing it, because that would be a disservice.”

Darlings marks his second collaboration with Bhatt after Gully Boy (2019). He is astounded by her ability to grasp the nuances of her character during prep. “Alia does so much math [about the role] in her head that she is almost possessed. She is constantly calculating [her character’s] moves. She will be in that zone until she has figured it out. I had the best time collaborating with her.”

Next Story : Garam Dharam versus ghosts