Whacky Wednesday: Sohum Shah was scolded by his mother after Venice screening of 'Tumbbad' 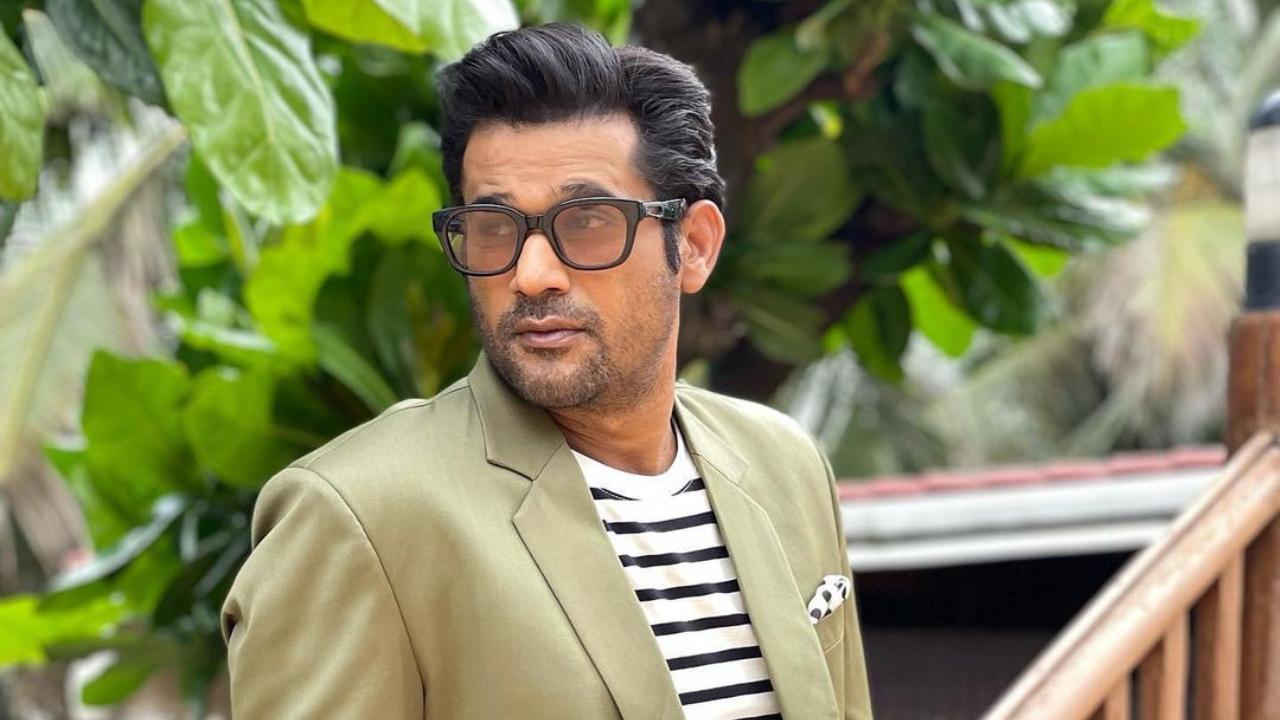 
Actor Sohum Shah, who has been receiving a positive response for his work in 'Maharani 2' and has swayed the audience with 'Tumbbad', recently shared that he received an earful from his mother after the film's Venice Film Fest screening back in 2018. He also revealed that his mother slept during the film's screening back then.

He said, "When 'Tumbbad' premiered in Venice, I took my entire family including my mom, my brother, his son, and my wife along with me. My mom slept in between the screening. She got so scared of Dadi that she slept."

Also Read: Sohum Shah: In my eyes, he is a hero

Talking about the scolding, he mentioned, "When the film got over, my nephew was waking my mother. Later my mom said what kind of film do you make and how scary that Dadi in the movie was. Can you not make better films? She scolded me a lot".

He also opened up on doing such a mass-oriented role. He shared that the character of Bheema Bharti is someone with whom the people of his hometown and the Indian audience easily connect with.

Also Read: Sohum Shah: Feel like I've been living out of my suitcase for the last few months

Talking about how Bheema from Maharani worked for the people of his town, Sri Ganganagar, he said, "So where I am from, they don't like films like Ship of Theseus and Tummbad, they enjoy content like Maharani. This is my first content which is so massy and accessible. Now when I meet people at weddings, they call me 'Bheema Babu', and now for the first time citizens of Ganganagar think that I have achieved something good as an actor (sic)."

Next Story : Kruti Mahesh on choreographing Madhuri Dixit for 'Boom Padi': She sways like a swan