Whacky Wednesday: Vijay Varma's mother is worried that no one will marry her son after 'Darlings'

The actor took on a dark role of an alcoholic, abusive husband 'Hamza' to 'Badrunissa' (played by Alia Bhatt). He opened up about his mother's reaction to the film 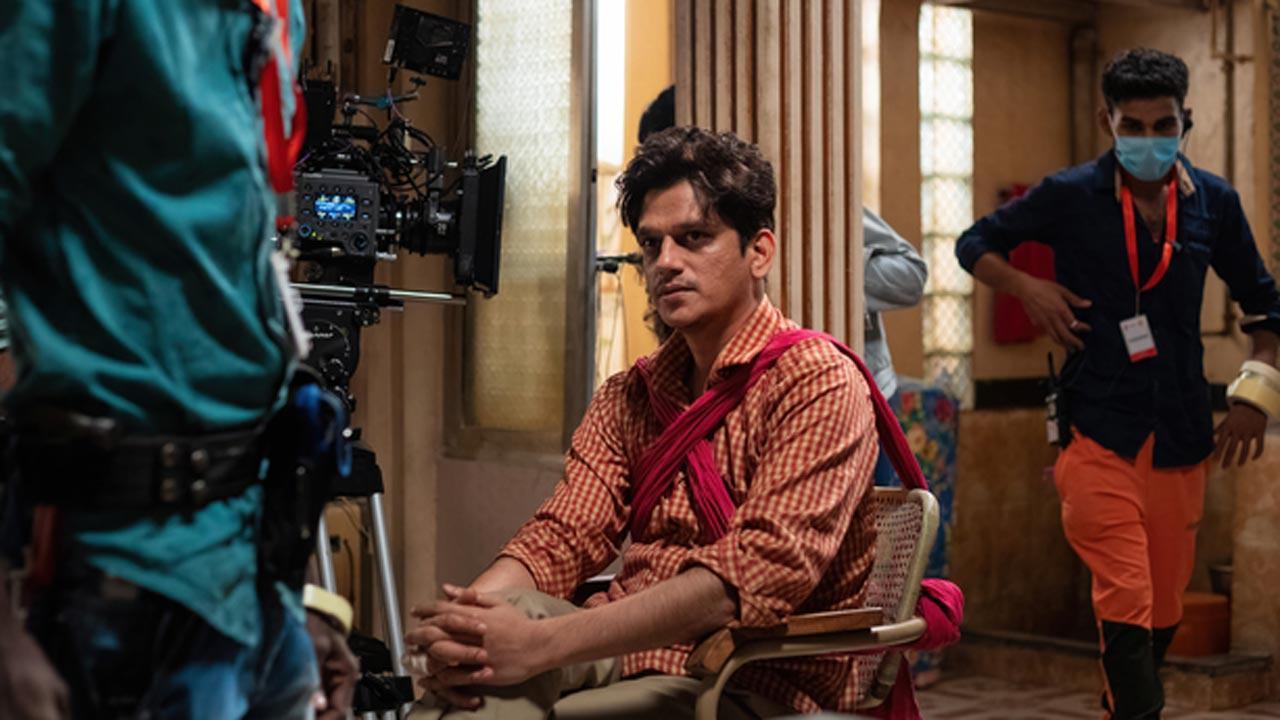 
Bollywood actor Vijay Varma, who has won the hearts once again with his powerful performance as a drunkard and a wife-beater in 'Darlings', has shared his mother's reaction. The actor took on a dark role of an alcoholic, abusive husband 'Hamza' to 'Badrunissa' (played by Alia Bhatt). He opened up about his mother's reaction to the film.

Vijay Varma shares, “I am getting all kinds of reactions after the release of Darlings; some are saying we hate Hamza, some are praising my performing skills…but the funniest has been my mom. She watched the film and called me in panic. She was worried that no one would marry her son now (laughs). I get where she was coming from but I had such a good laugh after hearing her reaction. I had to calm her down and assure her that this won’t happen. Secretly, I am also hoping it doesn’t.”

The actor, who comes from humble roots, was born & brought up in Hyderabad. He later went to Pune’s famous school FTII to study acting without the support of his parents. Watching the actor's journey of struggle to now being one of B-town's favourite 'Darling' and top performers is highly commendable.

With Darlings now released on an OTT platform, the actor has an interesting lineup of films ahead including Devotion of Suspect X with Kareena Kapoor Khan, Dahaad with Sonakshi Sinha, Mirzapur 3 and Sumit Saxena's untitled next.

Next Story : Anshuman Jha to tie the knot with Sierra Winters this October