With Salman Khan, there are only happy, brotherly experiences, says Shah Rukh Khan 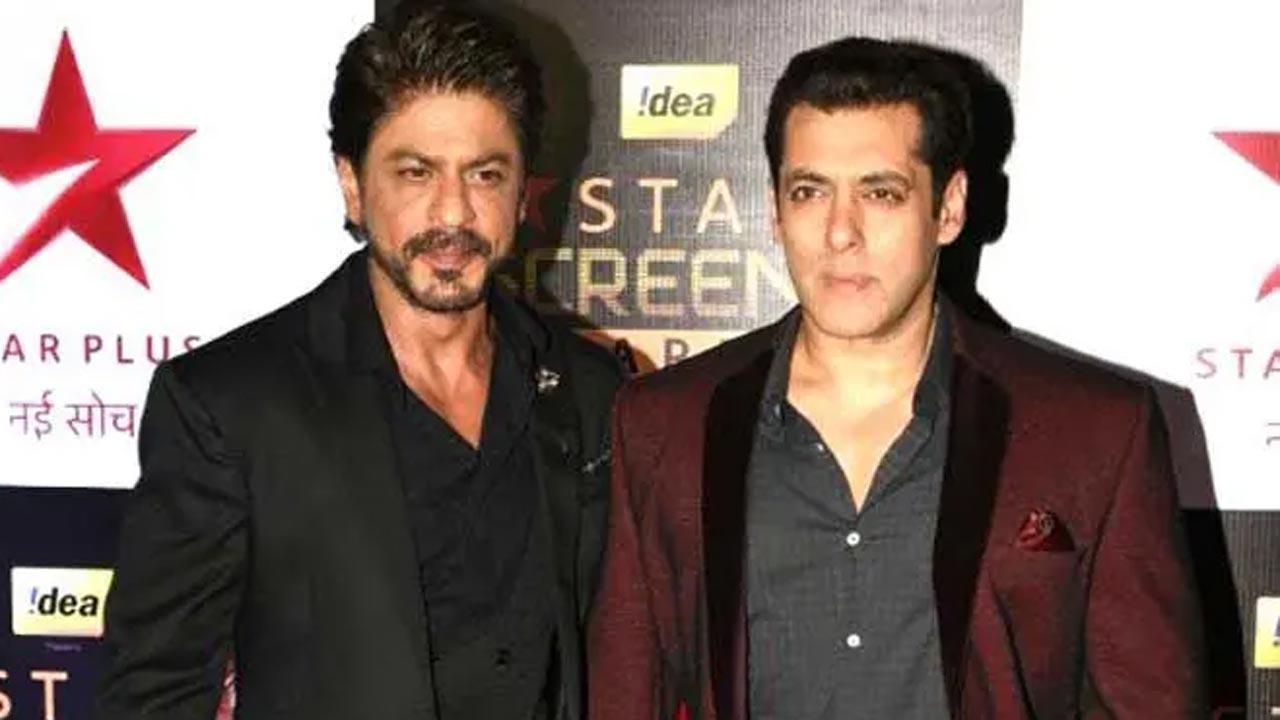 
Shah Rukh Khan on Saturday spoke about his personal and professional experience with Salman Khan, who has been friends with the superstar for more than two decades now. In the #AskSRK session, the 'My Name is Khan' actor spoke about Salman, sharing some sweet memories with the fans.

Among the fans, who were present during this live session, was one who asked the superstar about his work experience with Salman. "With Salman Khan, there is no working experience. There is only love experience, happy experiences, friendly experiences and brotherly experiences. So, it is amazing whenever I get to work with him," he said.

Shah Rukh continued, "We haven't done a full-fledged film together apart from Karan Arjun, which also was not full-fledged as we were not together in it for too long. So, we get to work four-five days in a year sometimes. Last two years have been fantastic as I got to be in one of his films. I had a couple of days role with Kabir Khan. And he came in Zero and did a song with me."

He also touched upon his and Salman's forthcoming much-awaited projects. "Now, in Pathaan. I don't know if this is a secret but inshallah, I will try to in Tiger 3 also. So, it is great fun working with him."

Also Read: 15 films and TV shows you probably didn't know SRK was a part of

The news regarding Shah Rukh and Salman's cameo in each other's films had been confirmed last year by the latter during his birthday bash. "We will both be seen in 'Tiger 3' as well as in 'Pathan'. Tiger will release by December next year. 'Pathan' may release before it, aur phir dono shayad saath aayenge," Salman said, at the time.

Apart from 'Pathaan', Shah Rukh has several projects in the pipeline including 'Jawan' and 'Dunki' among others.

Next Story : Ranbir Kapoor reveals interesting details about his double role in Shamshera