Taking to her Instagram handle, Yami Gautam, who recently tied the knot with director Aditya Dhar, dug out an unseen video from her pre-wedding rituals on the occasion of her father's birthday 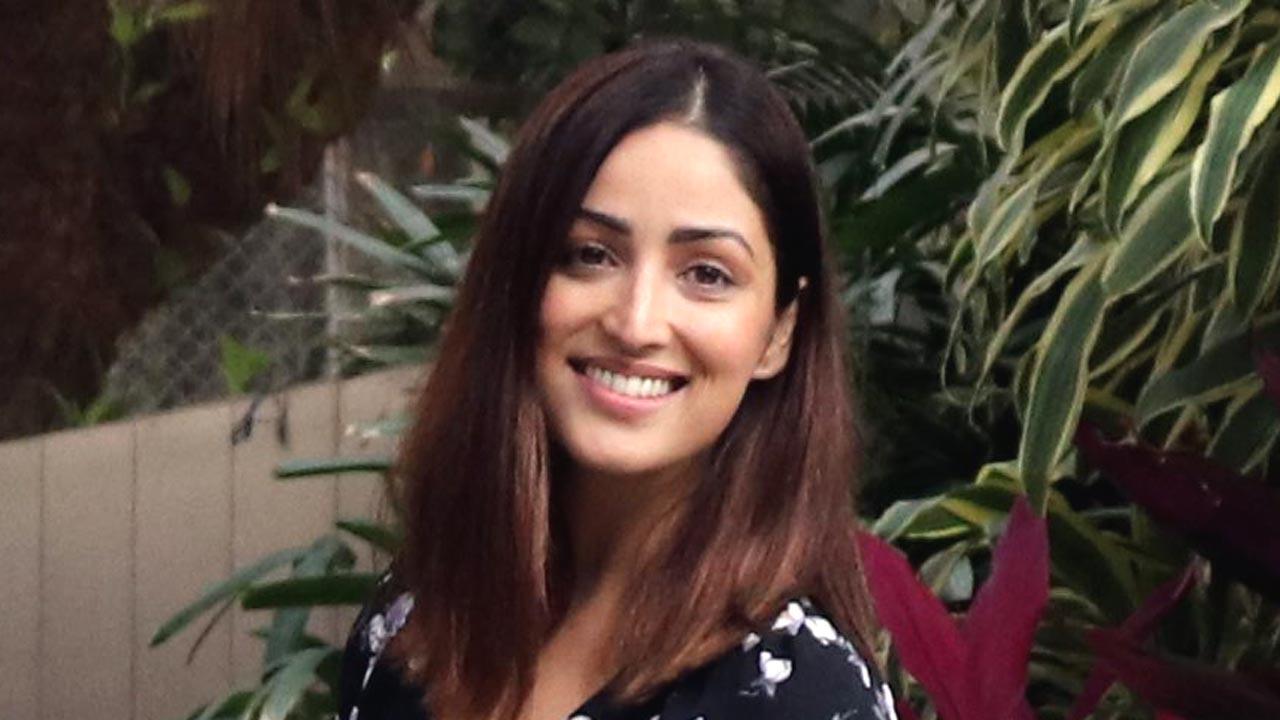 
Yami Gautam, who tied the knot with 'Uri: The Surgical Strike' director Aditya Dhar, shared a heartwarming post to wish her daddy dearest on the occasion of his birthday. The actress has been giving her social media followers a sneak peek into her intimate wedding by sharing some unseen videos and photos now and then. This time, she took a sweet video as a birthday wish for 'paa' and shared a glimpse of unseen footage from her Haldi ceremony.

In the video, Yami is seen beaming with joy while her father applies Haldi on her cheeks. The actor looks breathtakingly beautiful in a yellow suit teamed with a red patterned dupatta set for the pre-wedding rituals. In the birthday note, Yami revealed that her father is 'camera-shy' and that it took her wedding to get some good clicks with him.

"It took a wedding to finally have so many moments captured with my camera-shy father. Happy birthday to my amazing paa. And your non-stop commentary is more prominent than all of us present together in the frame, eh @s_u_r_i_l_i_e #myworld," she captioned the post. For the unversed, Yami and Aditya got married to each other in an intimate wedding ceremony on June 4, 2021. For the unversed, Yami has featured in Aditya Dhar's directorial, 'Uri: The Surgical Strike'.

On the work front, the actress has as many as eight releases lined up. Yami will be seen in 'Dasvi' with Abhishek Bachchan and Nimrat Kaur. She also has 'A Thursday,' 'Bhoot Police,' and recently announced Aniruddha Roy Chowdary's 'Lost' in her kitty.

Speaking about the film, 'Lost' will be largely shot at real locations across the city of Kolkata and Purulia and will highlight the underbelly of an urban city that often goes unnoticed. Ace composer Shantanu Moitra along with renowned lyricist Swanand Kirkire will capture the essence of the city and emotions of the narrative. Produced by Zee Studios, Shareen Mantri Kedia, Kishor Arora, Sam Fernandes, and Indrani Mukherjee, the film is expected to go on the floors in July 2021.