Zayn Marie Khan goes from Z to A of acting

Winning praise for Monica O My Darling, Zayn Marie says uncle Aamir is proud that she didn’t rely on him for work 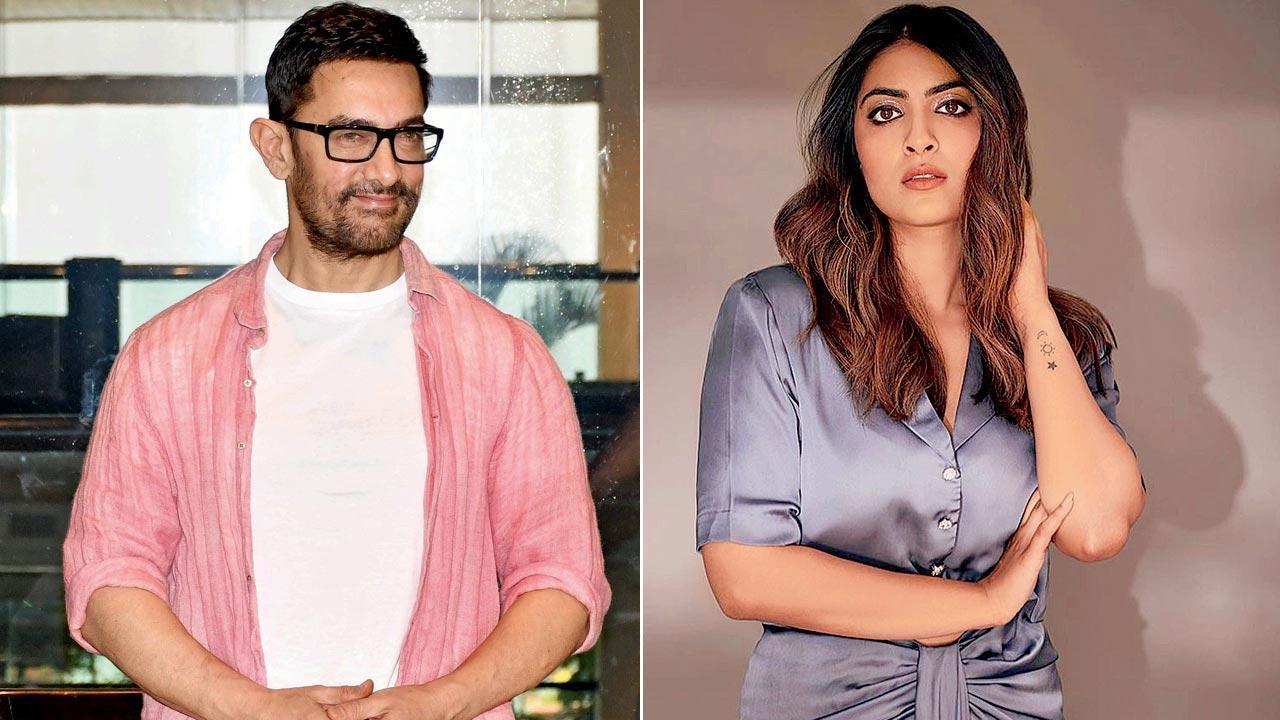 
Being filmmaker Mansoor Khan’s daughter, superstar Aamir Khan’s niece and actor Imran Khan’s cousin is a privilege. But Zayn Marie Khan is proud that her famous last name has mattered little in her run in the industry. After a few misses, the actor has burst on the scene with Monica O My Darling, which sees her play Rajkummar Rao’s sister. The newfound attention is even more special because it’s courtesy her craft, not famous relatives. “When I was growing up, I was conscious of the fact that people would label me as someone’s relative. I didn’t like that because I have my own personality,” says Zayn Marie, who made her debut in 2020 with Mrs Serial Killer.

The past three years in the Hindi film industry have been a journey of discovery for the actor. She says that not relying on her last name afforded her the liberty to fail. “Since I didn’t tell anyone [about my family background], I’ve had some horrible auditions, and over the last 10 years [of auditions], I’ve become a better actor.”

Also Read: Akansha Ranjan is all set to prove herself with Monica, O My Darling

If her acting chops have been praised by viewers, her self-reliance hasn’t gone unnoticed by uncle Aamir. “He is proud that I didn’t rely on anybody else, and got work on [merit].” She credits him for teaching her about the craft — sometimes, through his performances, and other times, through conversations. She recalls how a sentence by Aamir made her pick Mrs Serial Killer. “I was unsure of the character. So, I called Aamir chacha who had heard the script. He said, ‘It’s a cool part, you should do it.’”

Next Story : Have you heard? Anurag Basu announces 'Metro...In Dino'