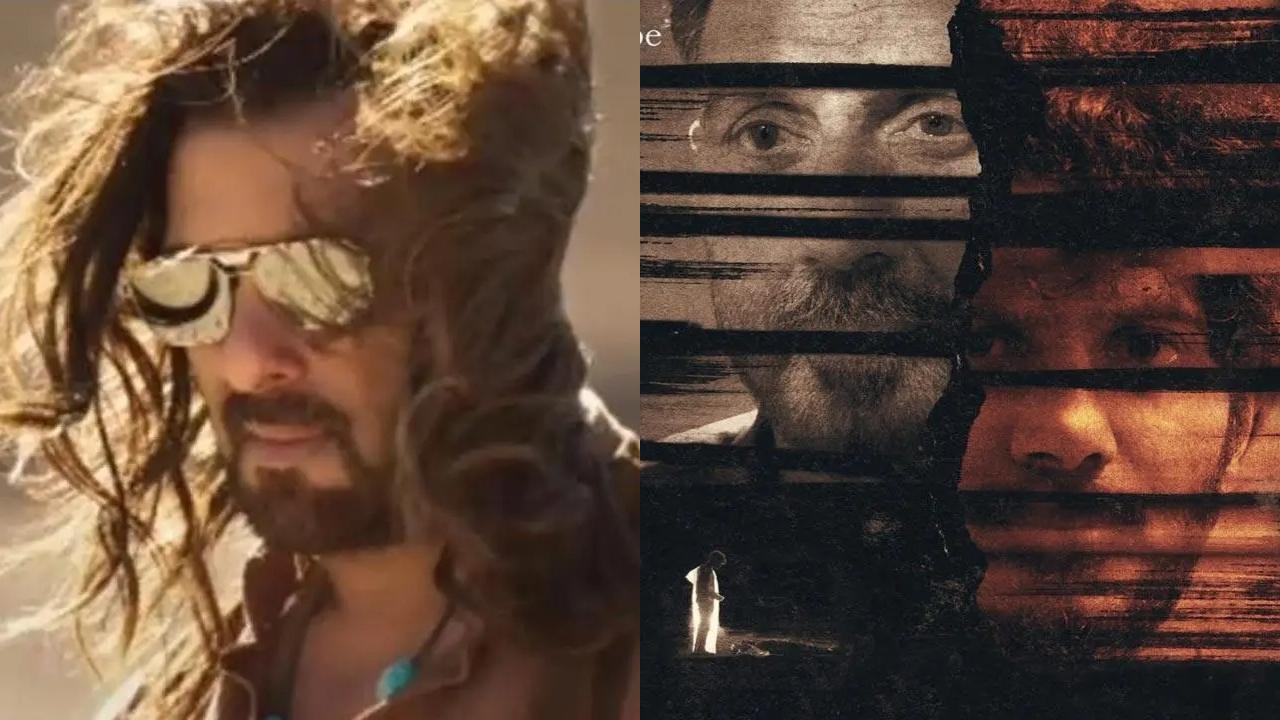 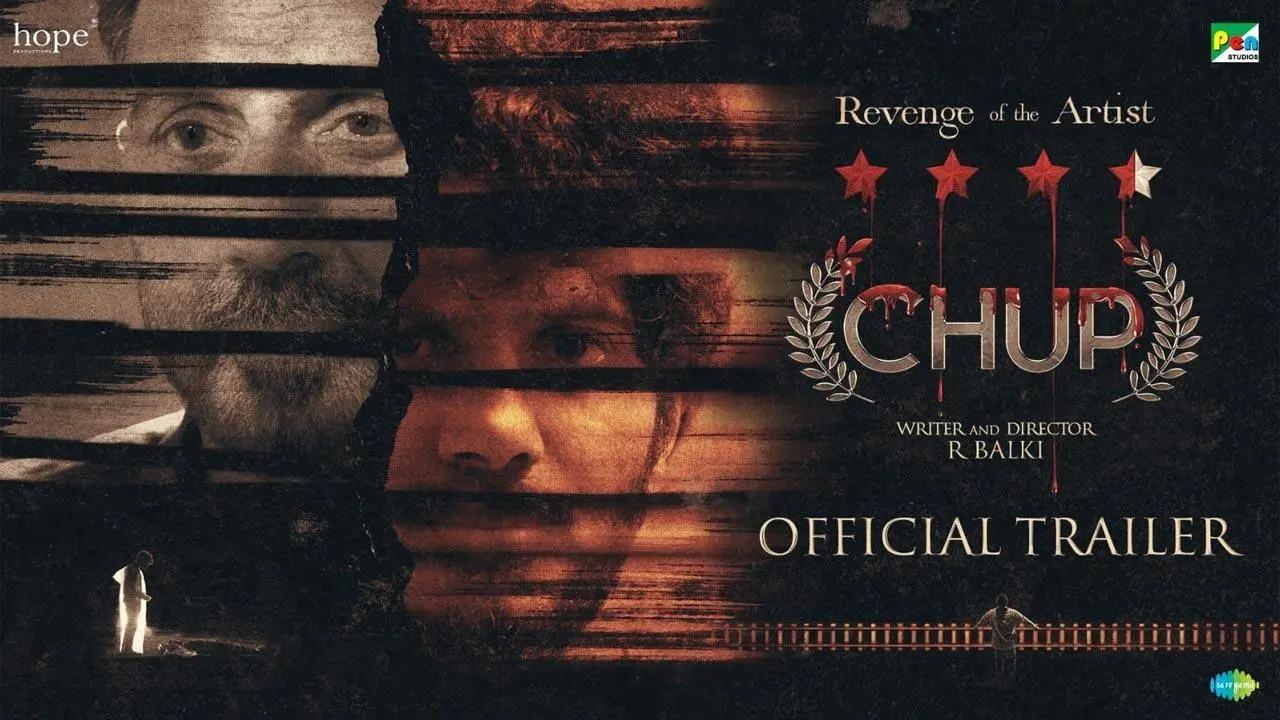 From the mysterious motion picture to having Amitabh Bachchan’s original score in the movie, the film has garnered a lot of curiosity and anticipation amongst fans. Read full story here 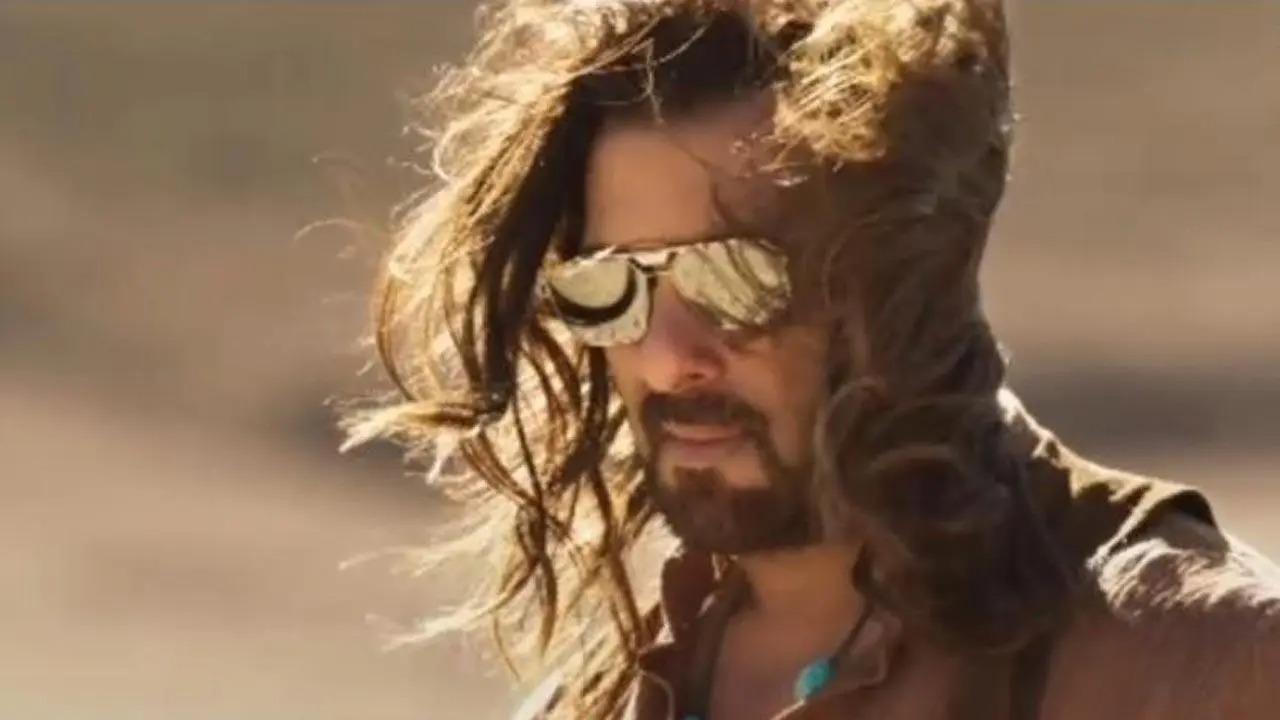 Salman Khan Films too shared the same video re-emphasizing his magnanimous personality of Salman over the years is known to be 'Kisi Ka Bhai and Kisi Ki Jaan'. Read full story here 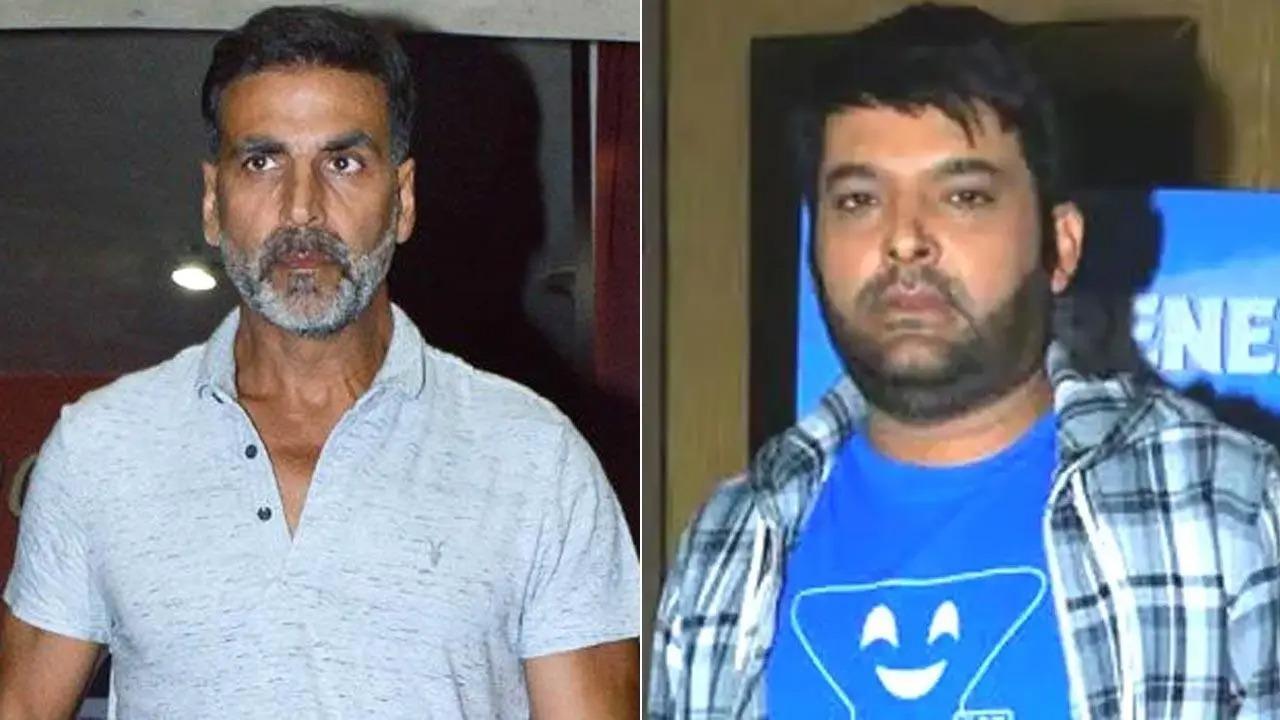 On Saturday, the makers of TKSS unveiled a promo for the upcoming season which will feature guests such as Akshay Kumar, Rakul Preet Singh and Tamannaah Bhatia among others. Read full story here 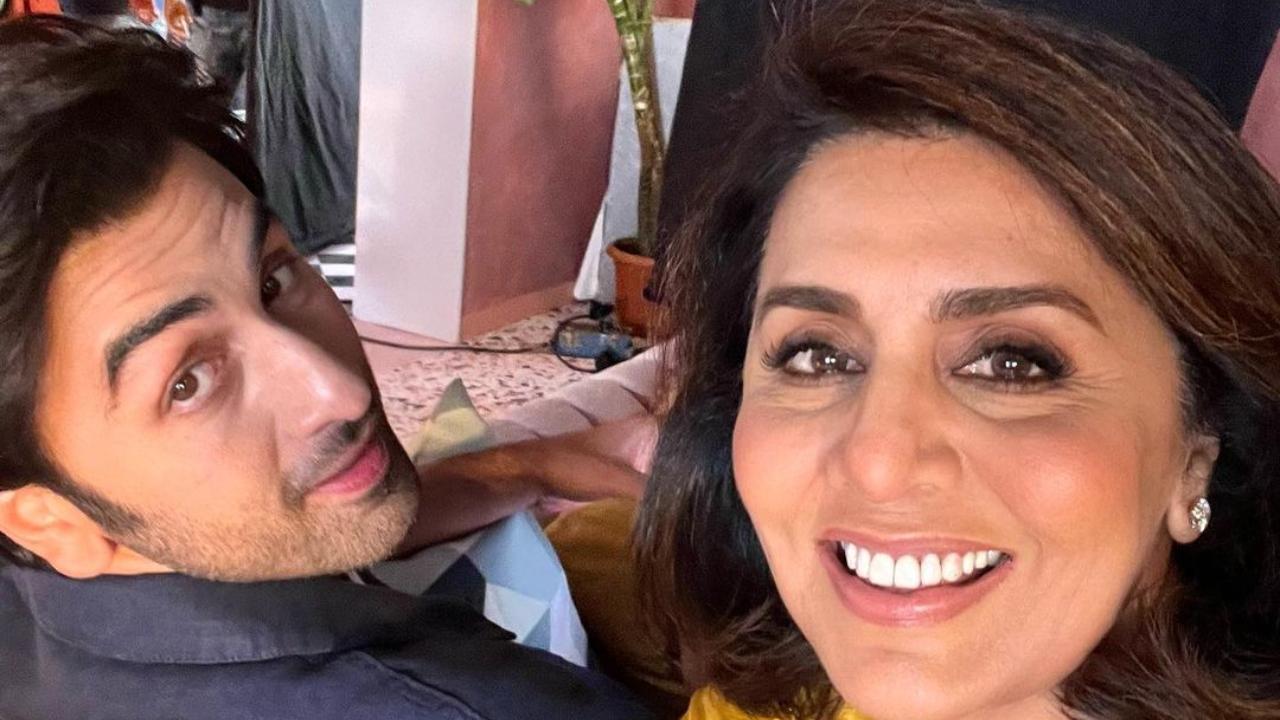 A video of Ranbir Kapoor performing aarti along with mother Neetu Kapoor ahead of visarjan rituals is doing the rounds on social media. Read full story here