Today is the 100th birth anniversary of Dilip Kumar, the man who inspired Bollywood and continues to do so. After having born of December 11, 1922 in a humble family, he went onto achieve dizzying heights in Bollywood. There have been many actors and filmmakers in Bollywood who have confessed that they chose Bollywood as a career, only after being inspired by the all-time great actor Dilip Kumar. Here are 5 UNKNOWN facts about the legendary actor Dilip Kumar. 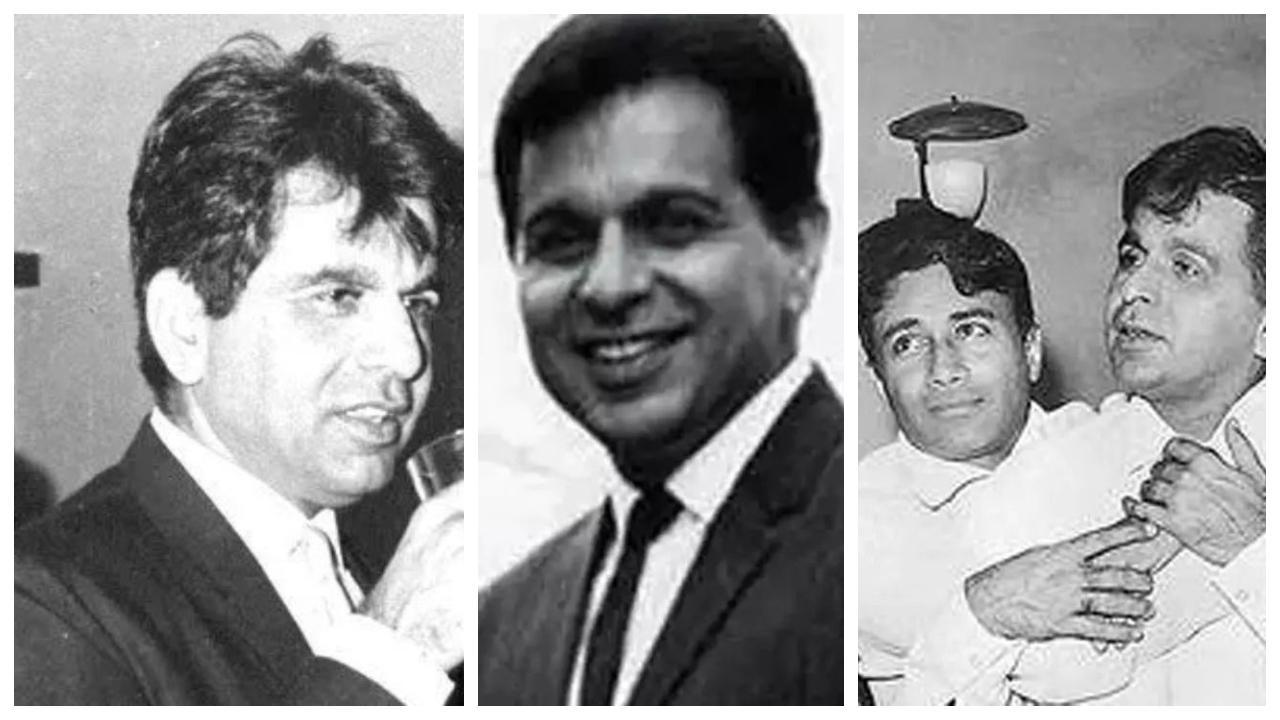 Born as Mohammad Yususf Khan, it was the famous Hindi author Bhagwati Charan Varma, who gave him the screen name 'Dilip Kumar'

Before entering Bollywood, Dilip Kumar used to sell fruits and sandwich in Pune.

Not many actors (esp during those times) had played triple roles. It was Dilip Kumar who had played a triple role in his movie ‘Bairaag’.

Besides being an actor par excellence, Dilip Kumar was also a multi-linguist. He could speak multiple languages with utmost ease. These languages included Pashto, Hindko, Urdu, Hindi, and English.

The late Dilip Kumar was a man of many talents. Besides acting, he was an equal pro in playing trumpet and also in the musical game of ‘Antakshari’. 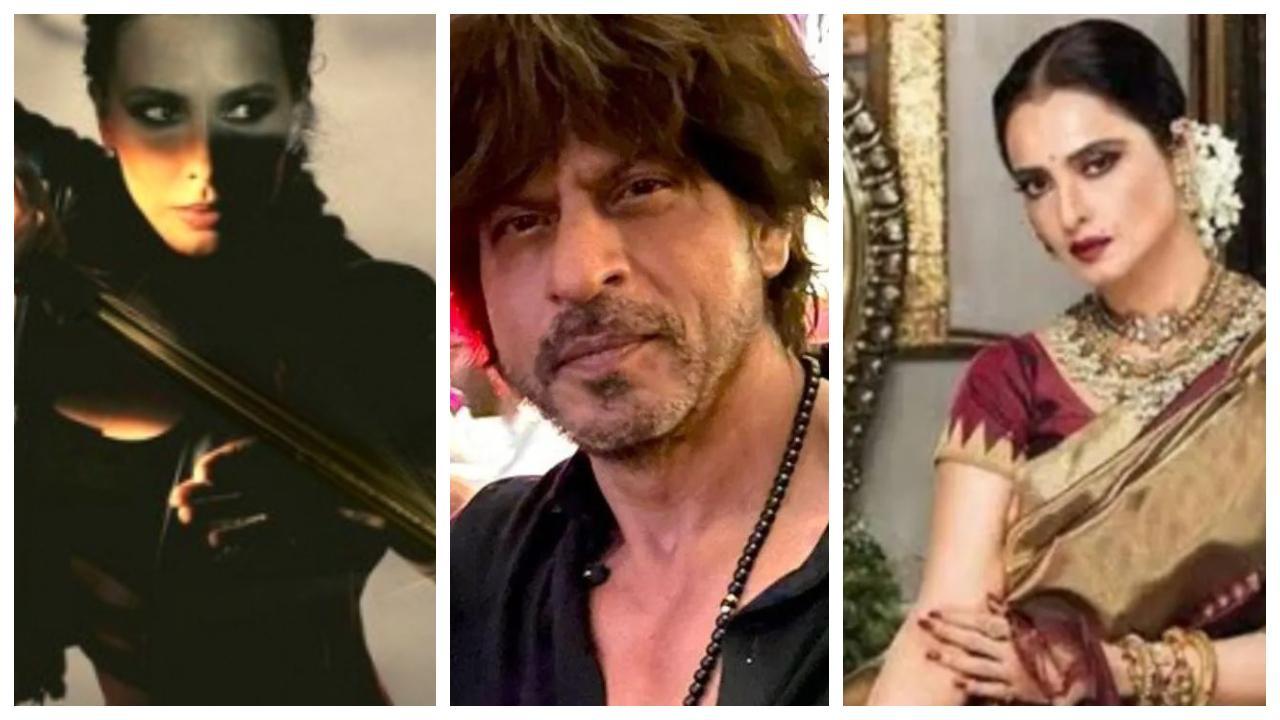 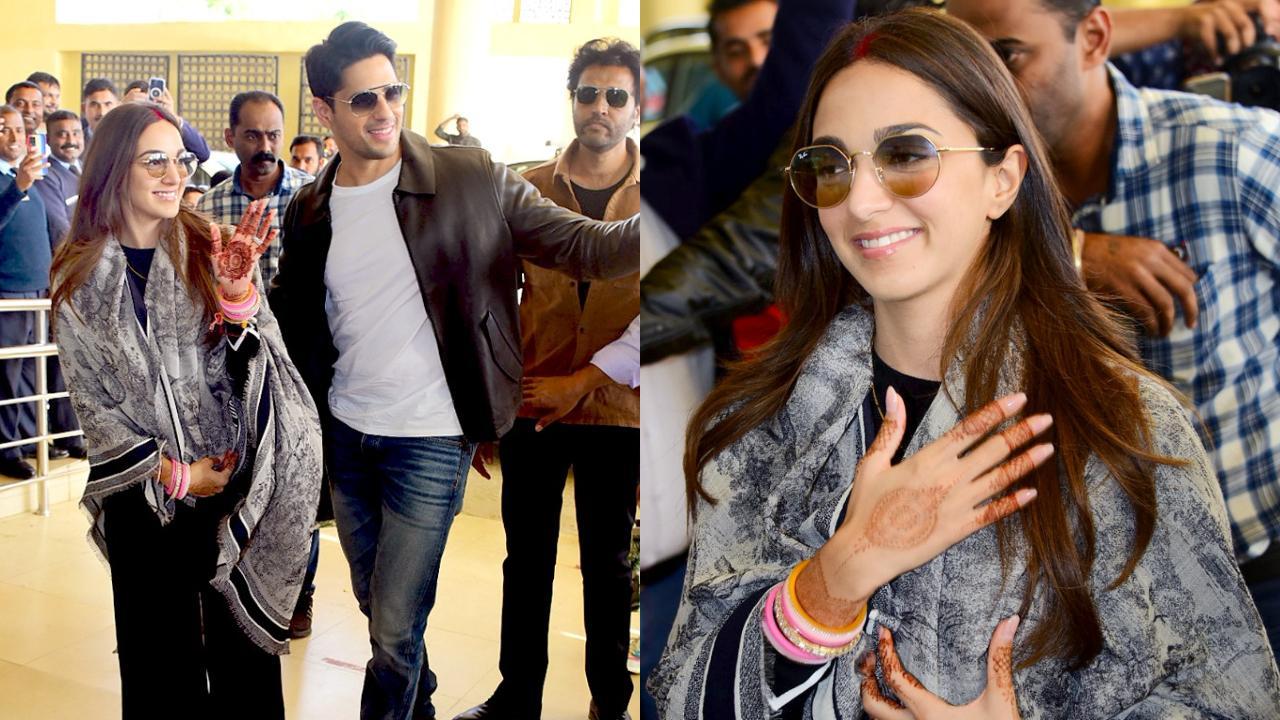 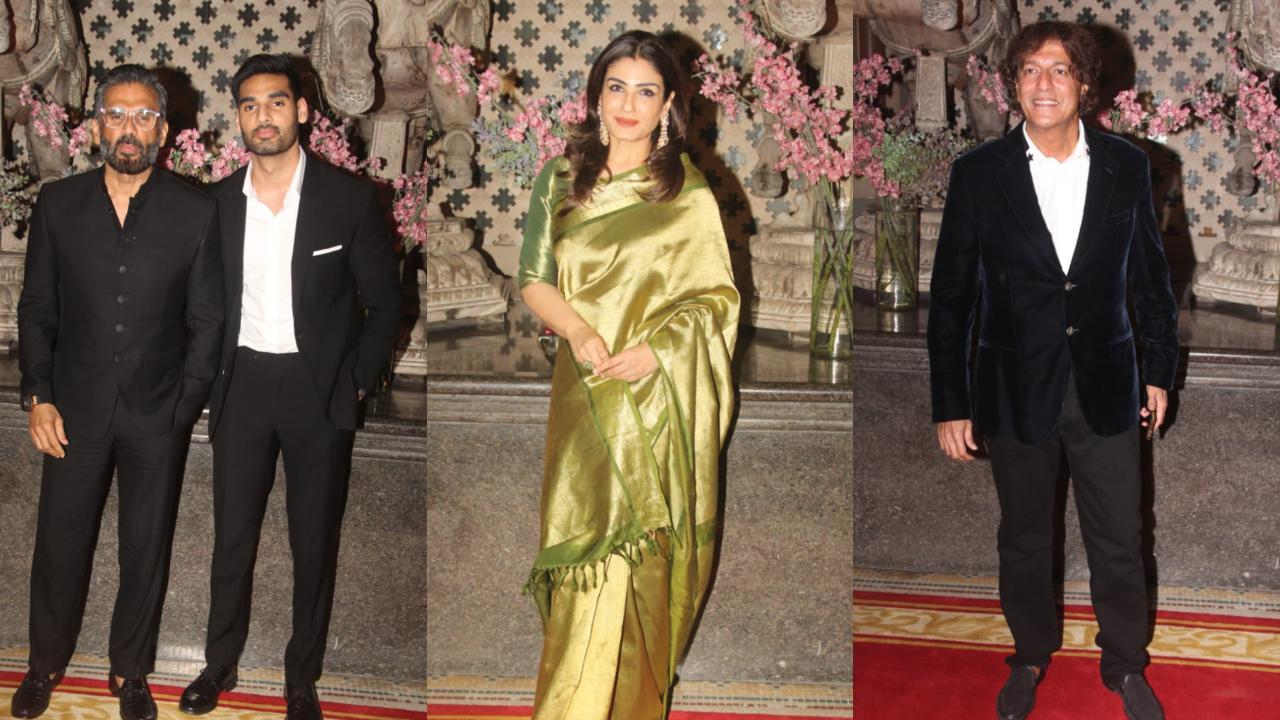 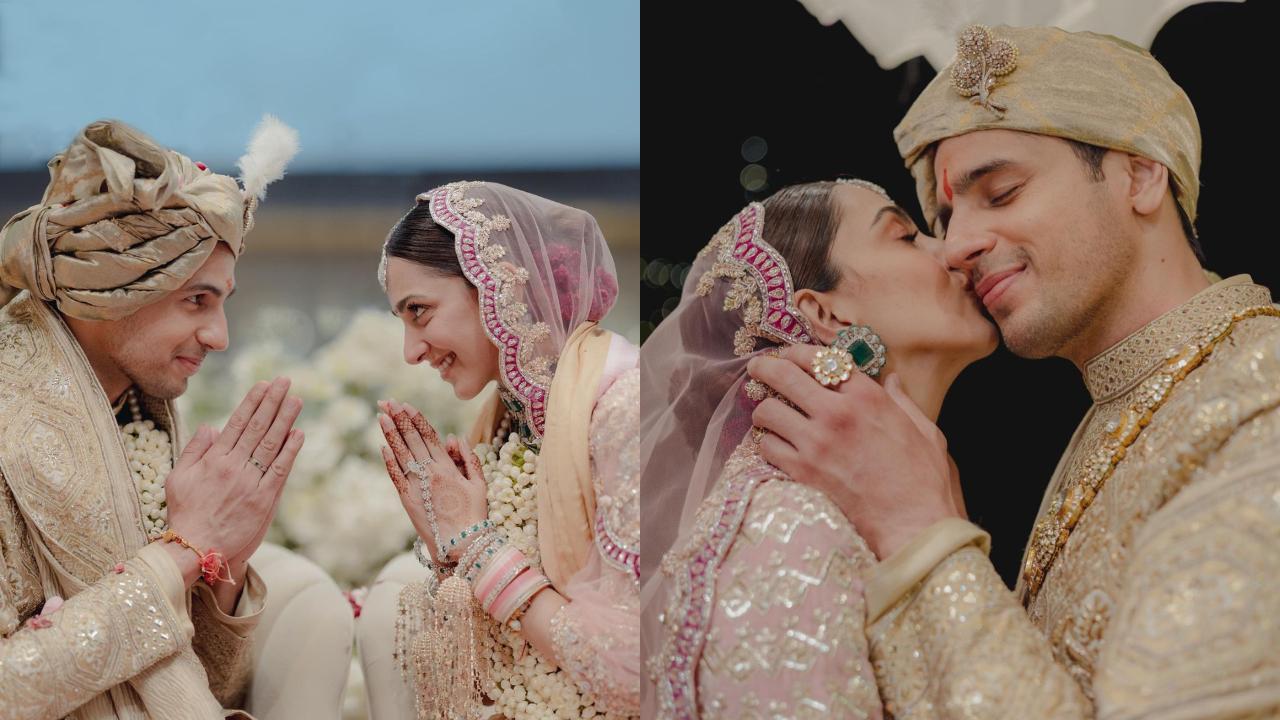 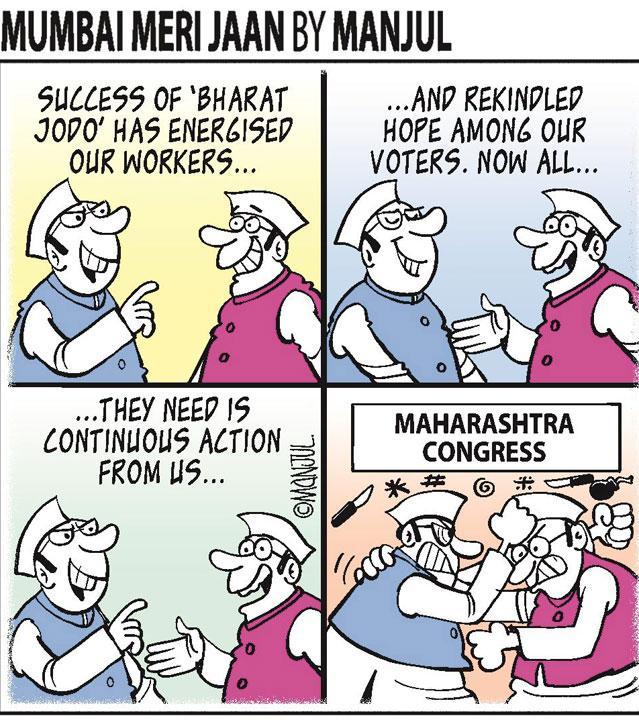