Top 10 Entertainment News Of The Week: Salman announces his next; Ranbir apologises for 'phailoed' comment

From Salman Khan announcing his next to Ranbir Kapoor apologising for his 'phailoed' comment, let's take a look at the top stories of this week that ruled headlines 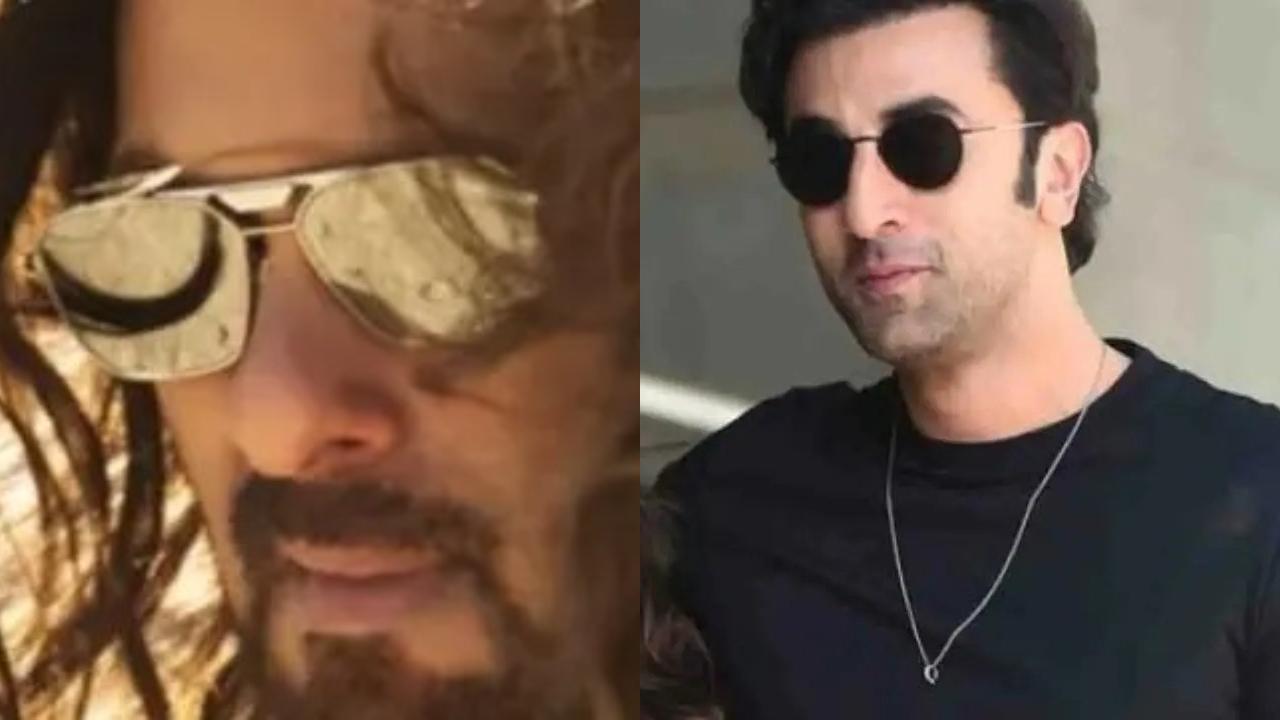 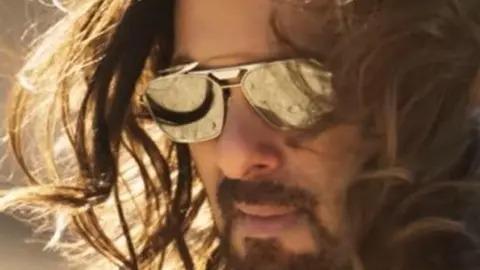 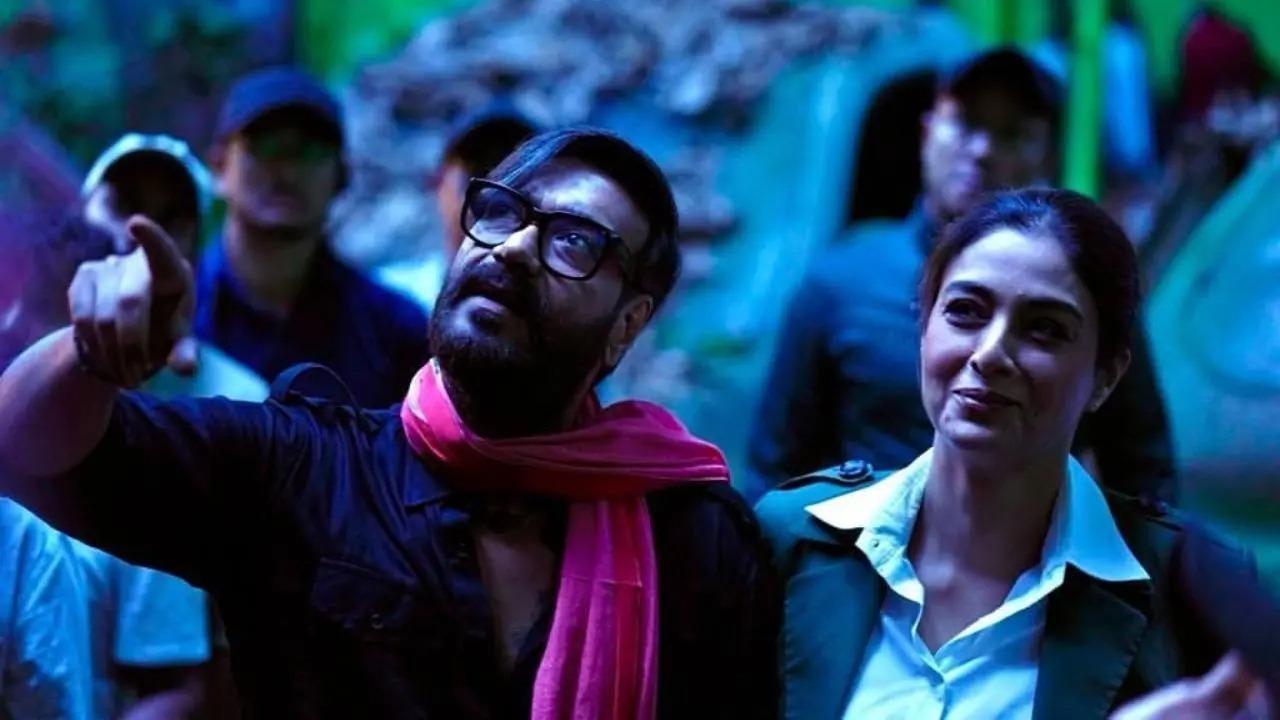 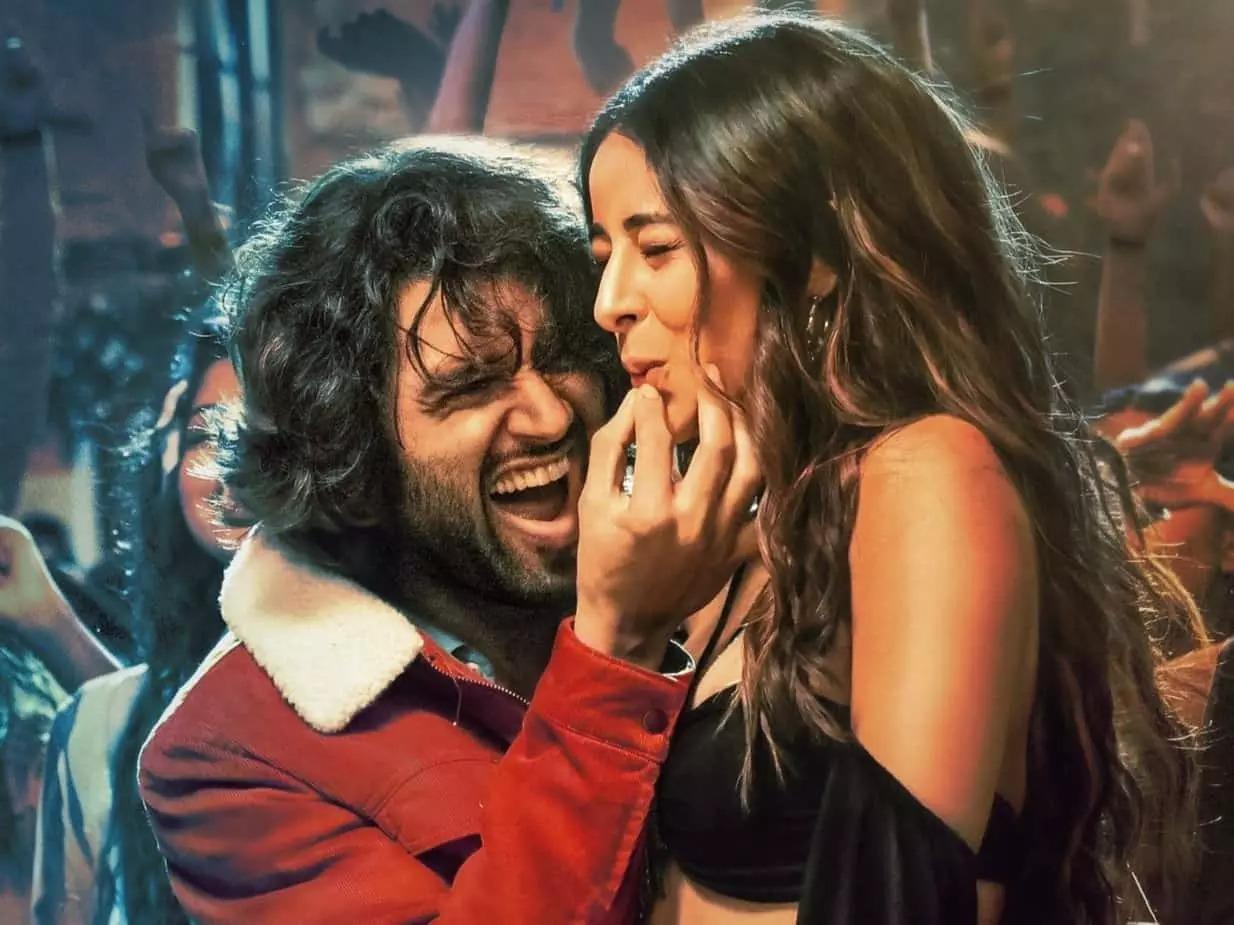 Going by the trends, the anticipated lifetime collections of the film, too, have taken a beating from the earlier projected numbers. Read full story here 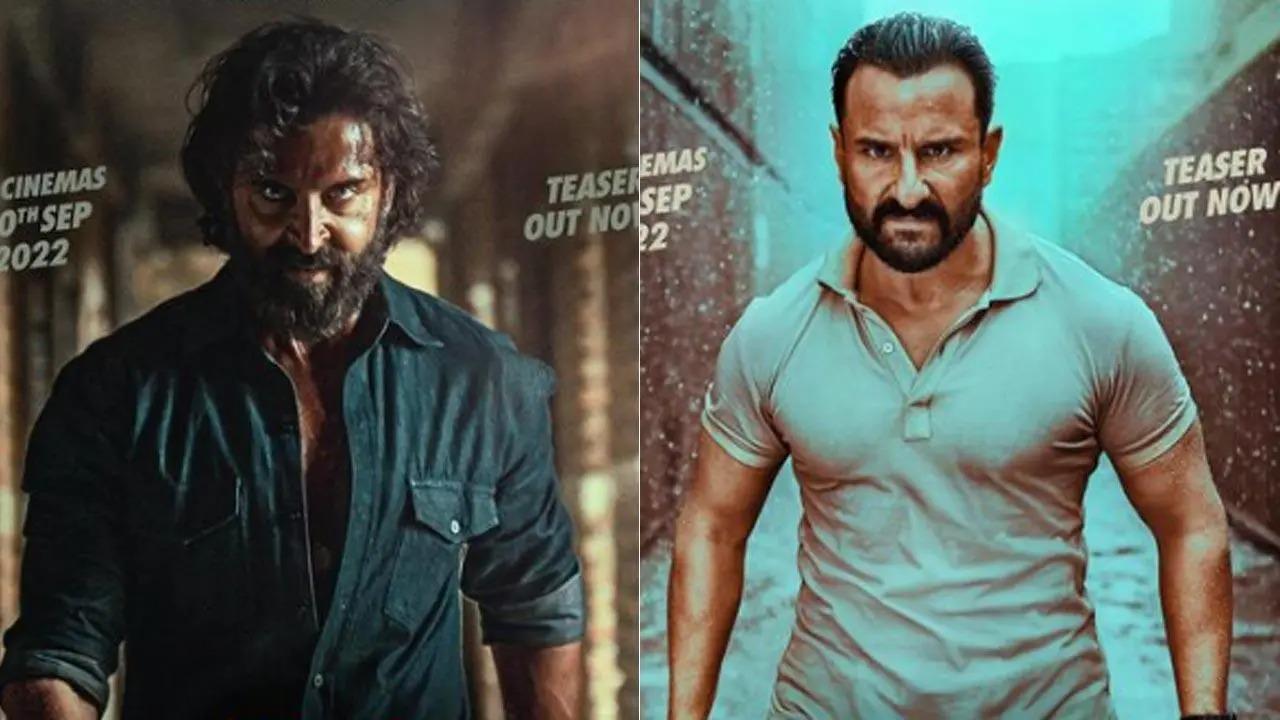 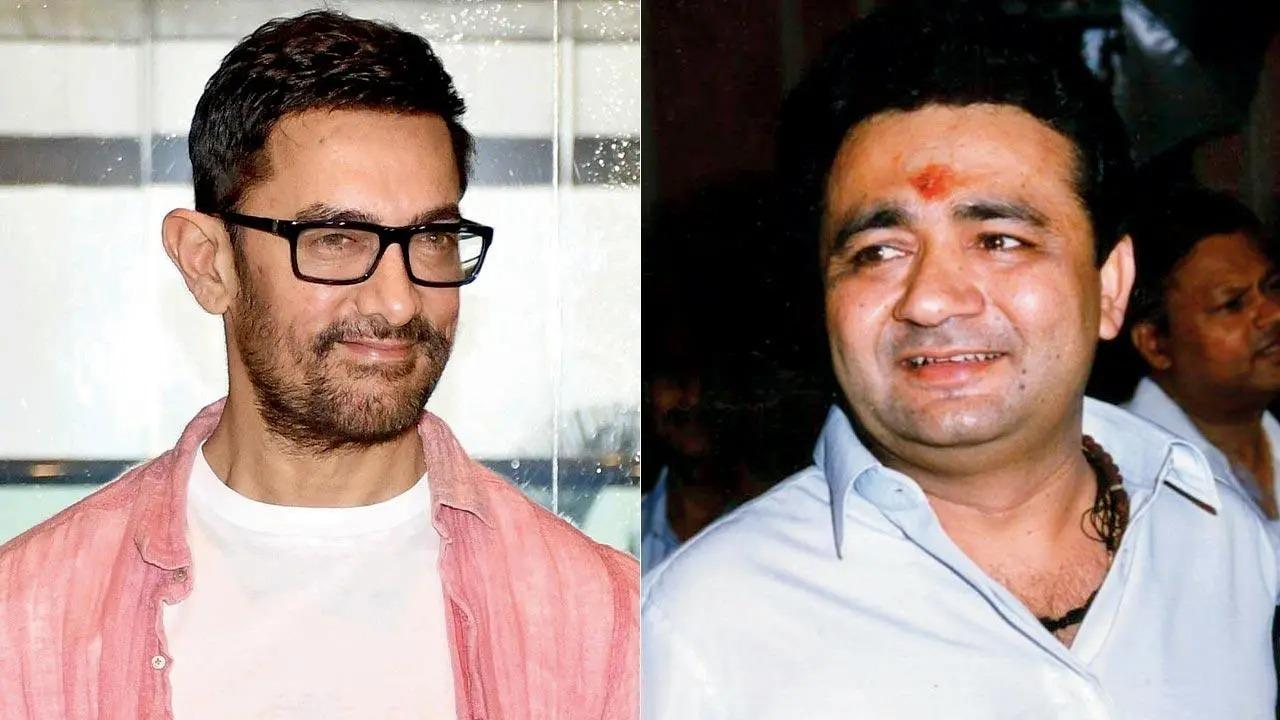 Even as Aamir Khan is contemplating a break before working on his next with director RS Prasanna, buzz is that 'Mogul', his biopic on the late music baron, has been put on hold. Read full story here 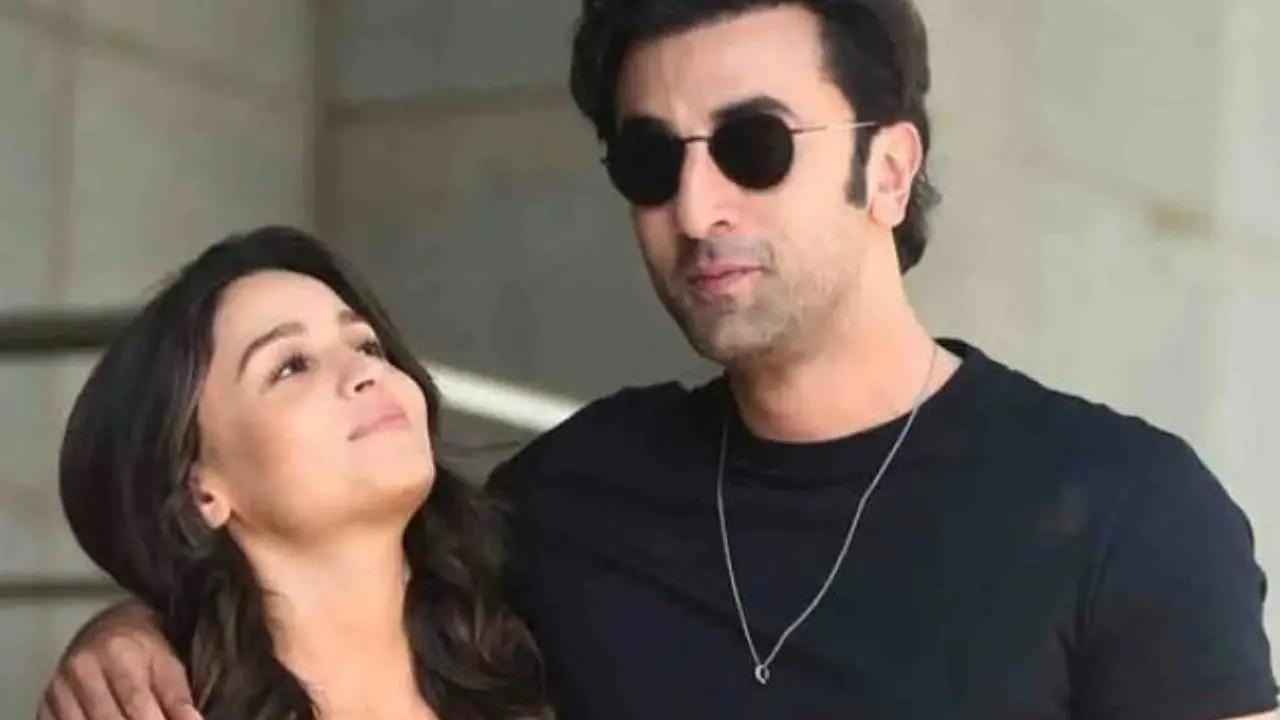 Kapoor, who was roundly criticised on social media for his recent remarks at an Instagram Live session with Bhatt, also his co-star in the upcoming 'Brahmastra: Part One Shiva', had said "phailoed" (spread) in reference to his wife's weight. Read full story here 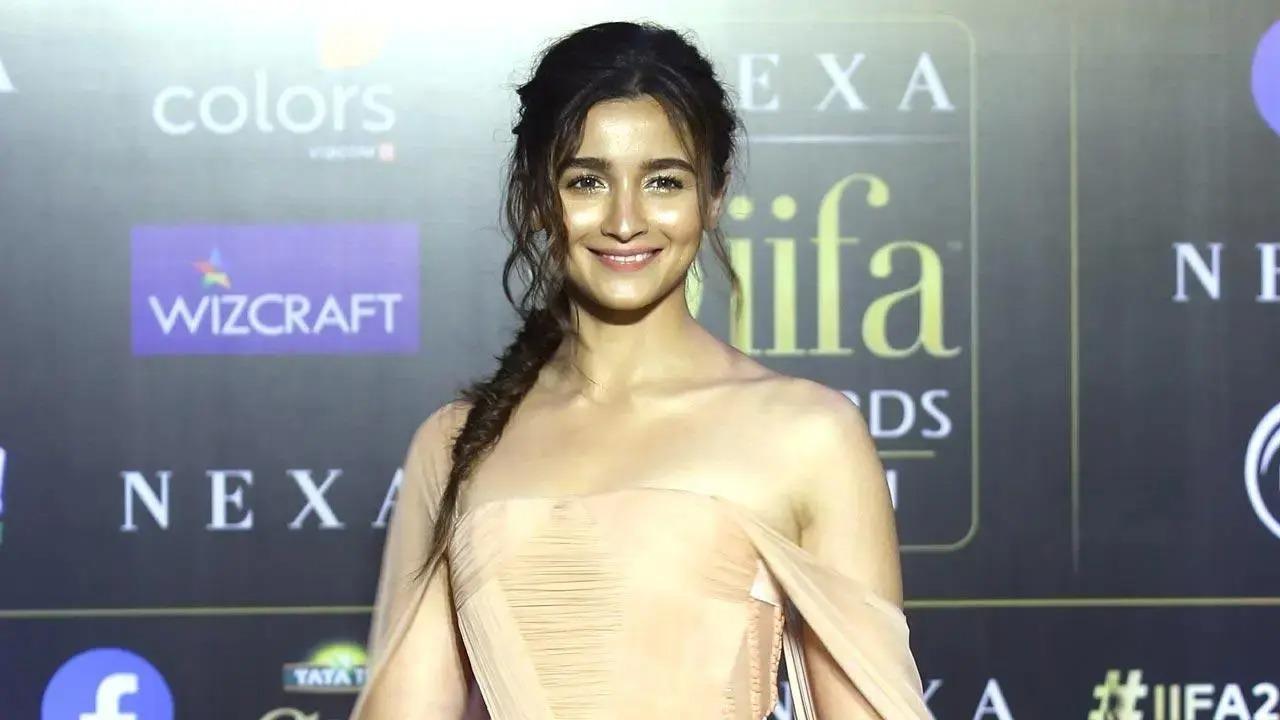 'Heart of Stone' will be out on Netflix. The release date hasn't been announced yet and more details in this regard are awaited. Read full story here 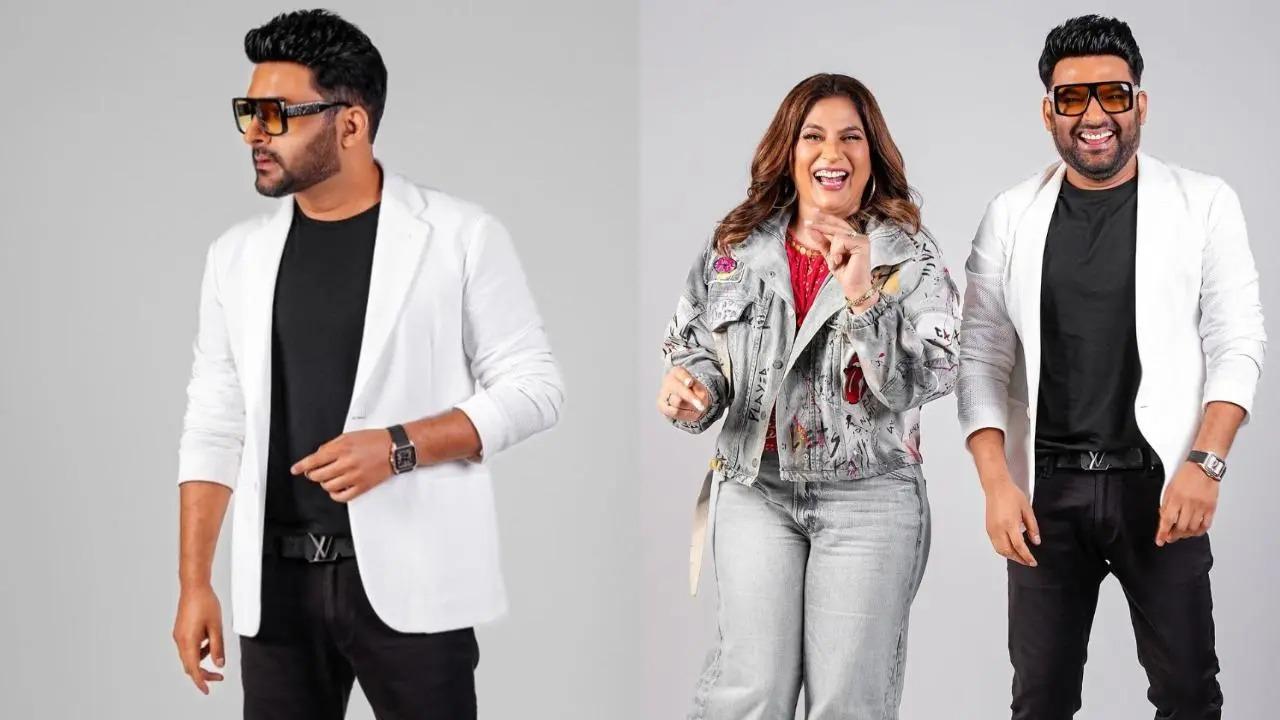 Kapil Sharma is one of the most popular and successful comedians in India. The comedian turned actor hosts one of the most popular prime time comedy show named after him- The Kapil Sharma Show. Hindi film celebrities make it a point to promote their films on the comedian's show. While his show is currently off air, Kapil has been making headlines for his new look. View all photos here 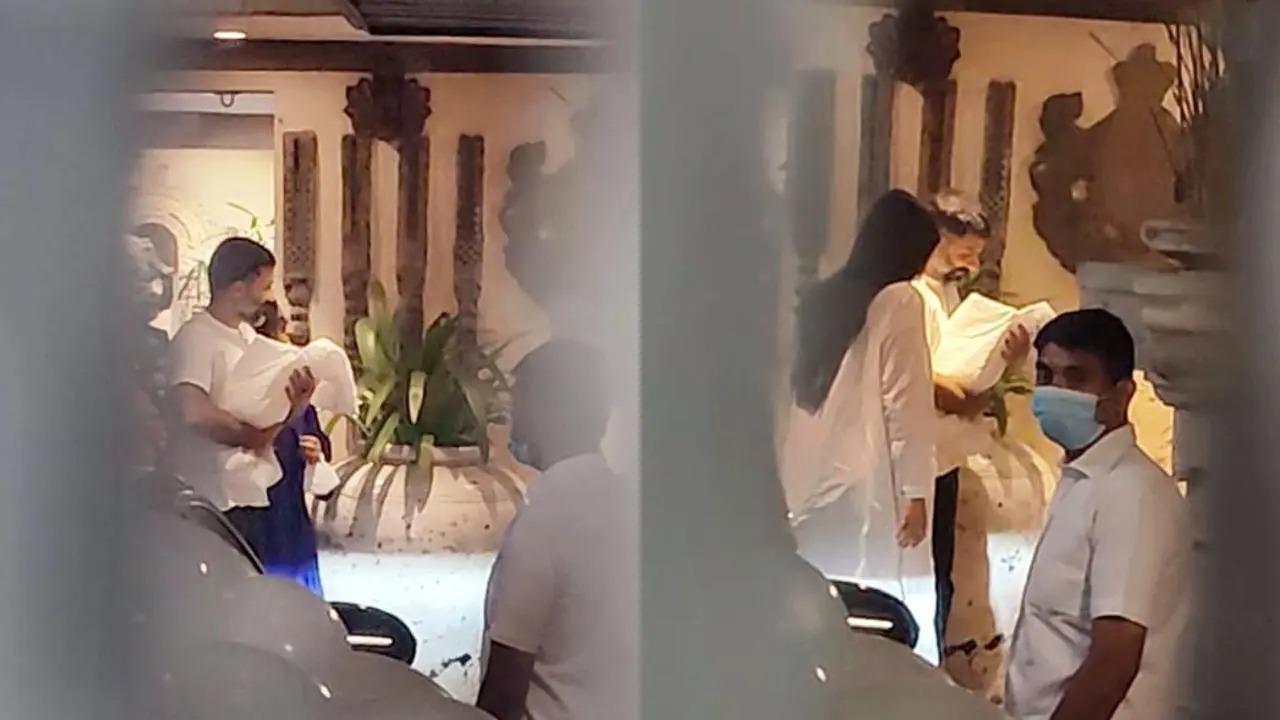 Sonam Kapoor and Anand Ahuja turned parents on August 20 when they welcomed their baby boy. The couple who got married in 2018 welcomed their first child at a hospital in Mumbai. View all photos here 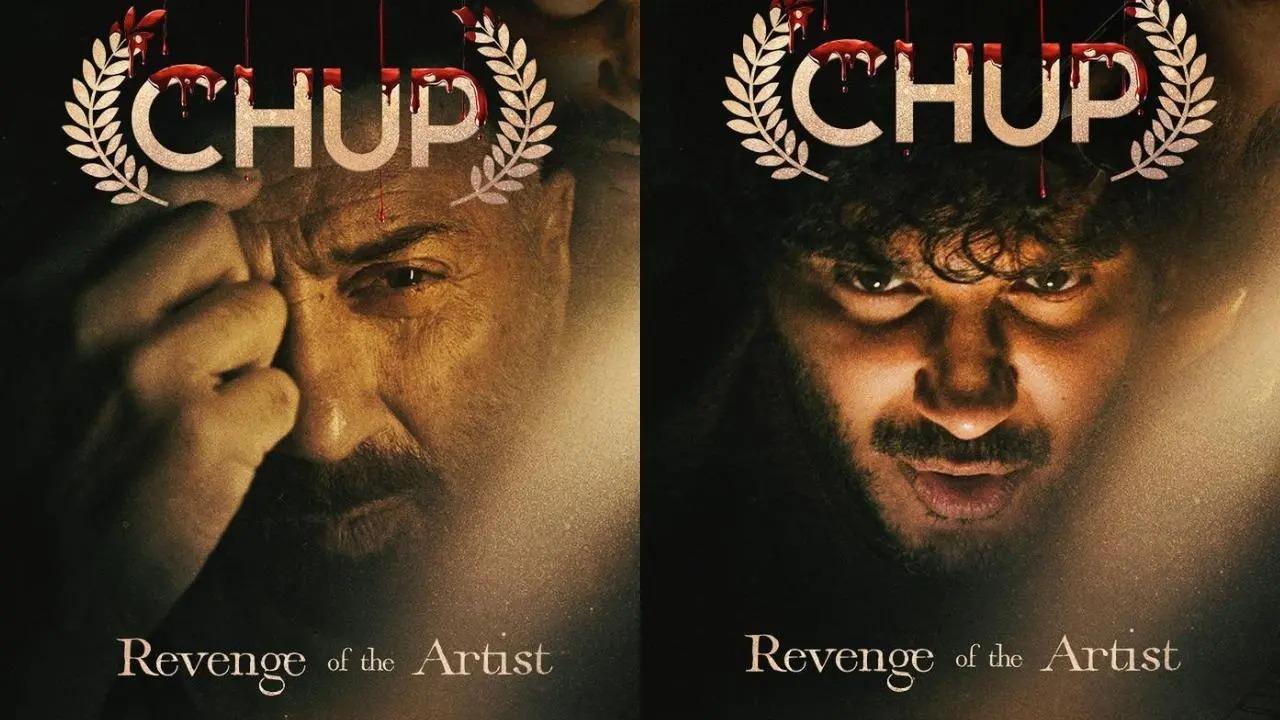 On Thursday, Sunny took to Instagram and announced the release date with an intriguing poster from the film. Read full story here