The official announcement stated that "'Jack in the Box' lends voice to J-Hope's aspirations to break the mold and grow further. The album represents his own musical personality and vision as an artist" 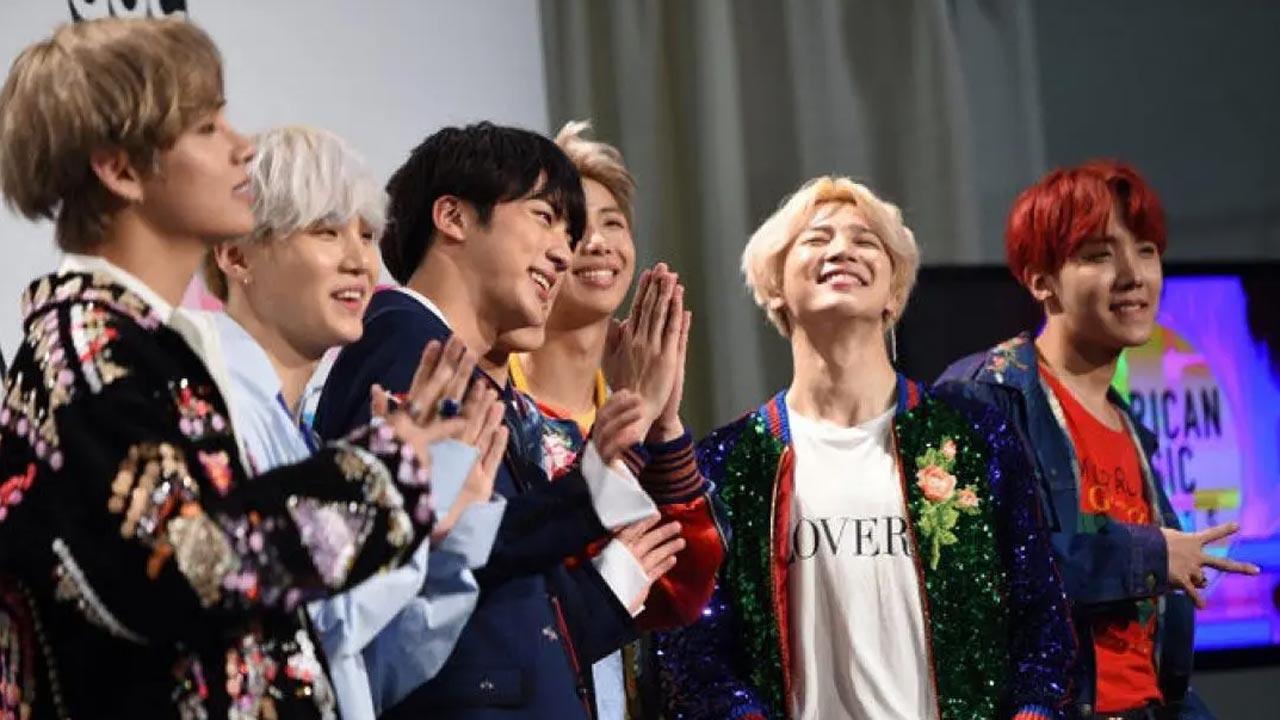 
BTS band member J-Hope has announced on Saturday that he will release a solo album called 'Jack in the Box' on July 15.

According to Variety, the announcement was made on the Weverse platform. The first single from the upcoming album will drop next week, on July 1. This news comes after BTS had announced that they will be focusing on solo projects in the coming months.

The official announcement stated that "'Jack in the Box' lends voice to J-Hope's aspirations to break the mold and grow further. The album represents his own musical personality and vision as an artist."

In making the announcement of solo projects earlier this month, J-Hope said he sees it as a healthy step. "I think we should spend some time apart to learn how to be one again. I hope you don't see this as a negative thing, and see it as a healthy plan. I think BTS will become stronger that way," he said.

Earlier this week, BTS' new compilation album 'Proof' became their sixth album to debut atop the Billboard 200 chart, despite the drama that accompanied its release. Four days before that album, the group announced they would be taking a break to focus on their solo careers.

That news had little impact on their fans, however, as 'Proof' opened at No. 1 on the album chart (dated June 25), with the equivalent of 314,000 sales in the United States, according to Billboard via Luminate.

As per Variety, a large part of that unit figure was motivated by CD album sales, which included an extra 13 tracks as opposed to the digital download and streaming album. The album, released June 10, is a three-disc compilation with a large majority of its contents being previously released material.

Next Story : Chris Hemsworth opens about his naked butt scene in Thor: Love and Thunder