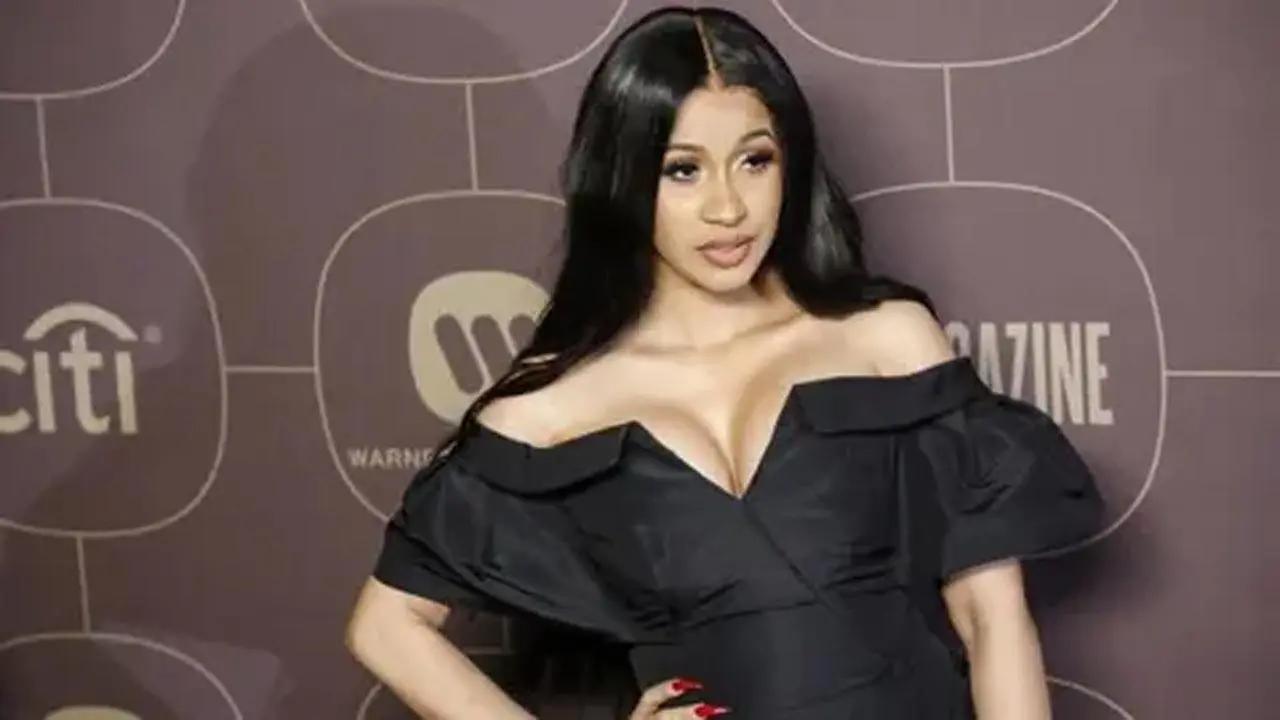 
Cardi B revealed her favourite BTS member, during an 'Ask Cardi' session with her fans, on Twitter. When a fan asked her who her favorite member of the K-pop group is, she quickly responded with a photo of Jimin.

In the recent past in an interview with Variety, Cardi B shared that there are few things Kulture loves more than jamming out to BTS. "I like BTS a lot, but let me tell you something. My daughter likes BTS a lot a lot. Like, 'Mommy, mommy, put the song.' I already know what she's talking about."

Cardi had  also revealed that she had to pass on a collaboration with the group due to timing issues. "I was supposed to be on a record with them, but I had just released a record and then it was going to smash with the time. But I love them."

Next Story : Hailey Baldwin and Justin Bieber's weekend vibes is all you need to see today!