'No Time to Die' rakes in $119 million in the opening weekend, 'Venom' sequel sets a pandemic record

'No Time to Die' looks all set to recover its delayed production costs of $250 million, while 'Venom: Let There Be Carnage' beat the previous records set by another Marvel property, 'Shang Chi and the Legend of the Ten Rings' 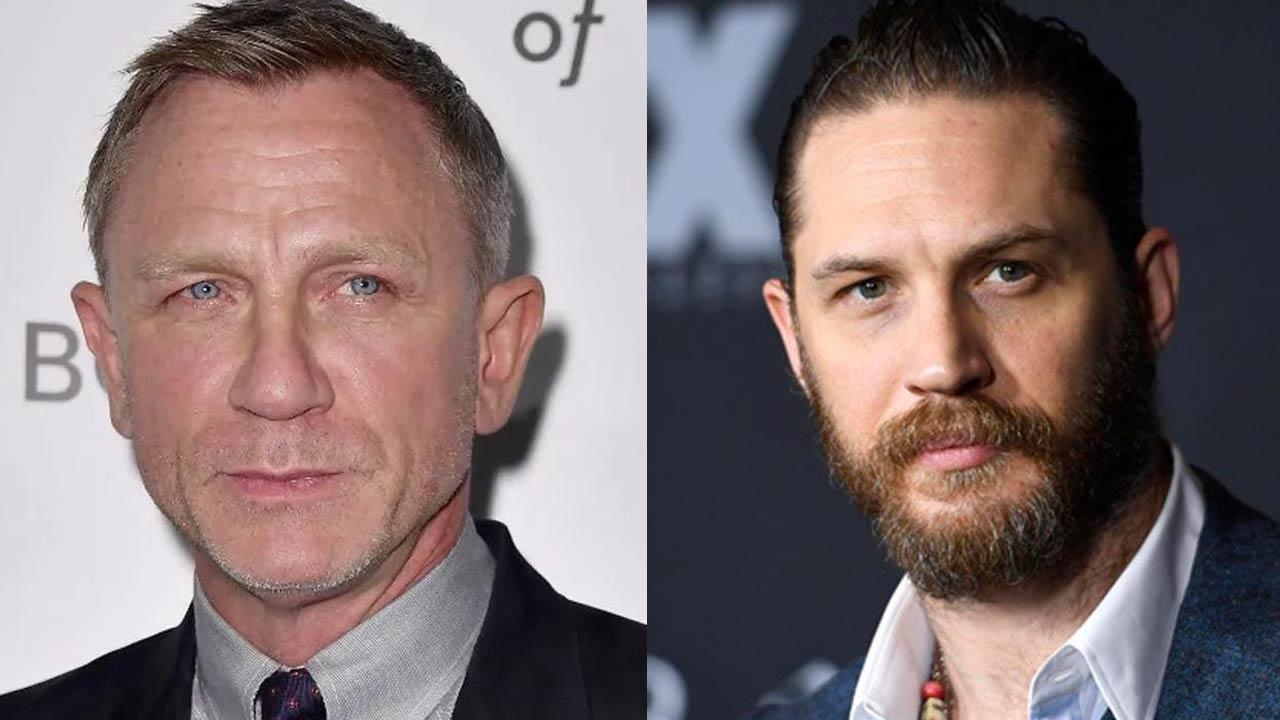 
Daniel Craig's final outing as James Bond has shaken and stirred the international box-office with a first-weekend earning of $119 million, even as the 'Venom' sequel starring Tom Hardy brought cheer to the U.S. market by setting a pandemic record of raking in $90.1 million in its opening weekend.

According to Variety.com, 'Venom: Let There Be Carnage' beat the previous records set by another Marvel property, 'Shang Chi and the Legend of the Ten Rings', and the Scarlett Johansson-starrer 'Black Widow'.

The 25th James Bond movie, 'No Time to Die', meanwhile, looks all set to recover its delayed production costs of $250 million, plus another $100 million spent on marketing and promotions, when it releases in the week ahead in 15 major markets, including France, Russia and North America, before it lands in China on October 29.

China, incidentally, is now the world's largest movie theatre market, having toppled the U.S. when the pandemic was raging. This past Friday, September 30, 'No Time to Die' opened in 54 markets internationally.

'Venom: Let There Be Carnage', which is much darker than its 2018 predecessor, which also had Tom Hardy in the lead, interestingly, is playing only in cinemas, as opposed to being also available on-demand in a hybrid release format.

Although a Marvel franchise, like Disney's 'Shang Chi', which it has displaced from the No. 1 spot, 'Venom: Let There Be Carnage' is being released by Sony Pictures.

The second movie of the Sony Spider-Man Universe, the super villain action thriller will arrive in India on October 14. It will be the first Hollywood film to be released theatrically across Maharashtra after cinemas are allowed to open in the state on October 22.

Exulting over the box-office numbers (the film also made $13.8 million in Russia, the only other market where it has been released), Sony's Chairman, Tom Rothman, said in a statement quoted by Variety.com. "With apologies to Mr Twain: The death of movies has been greatly exaggerated."

Also read: 'Venom' to release in India on Oct 14, to arrive in Maharashtra

Next Story : 'The Boss Baby 2: Family Business' to release on October 8 in India