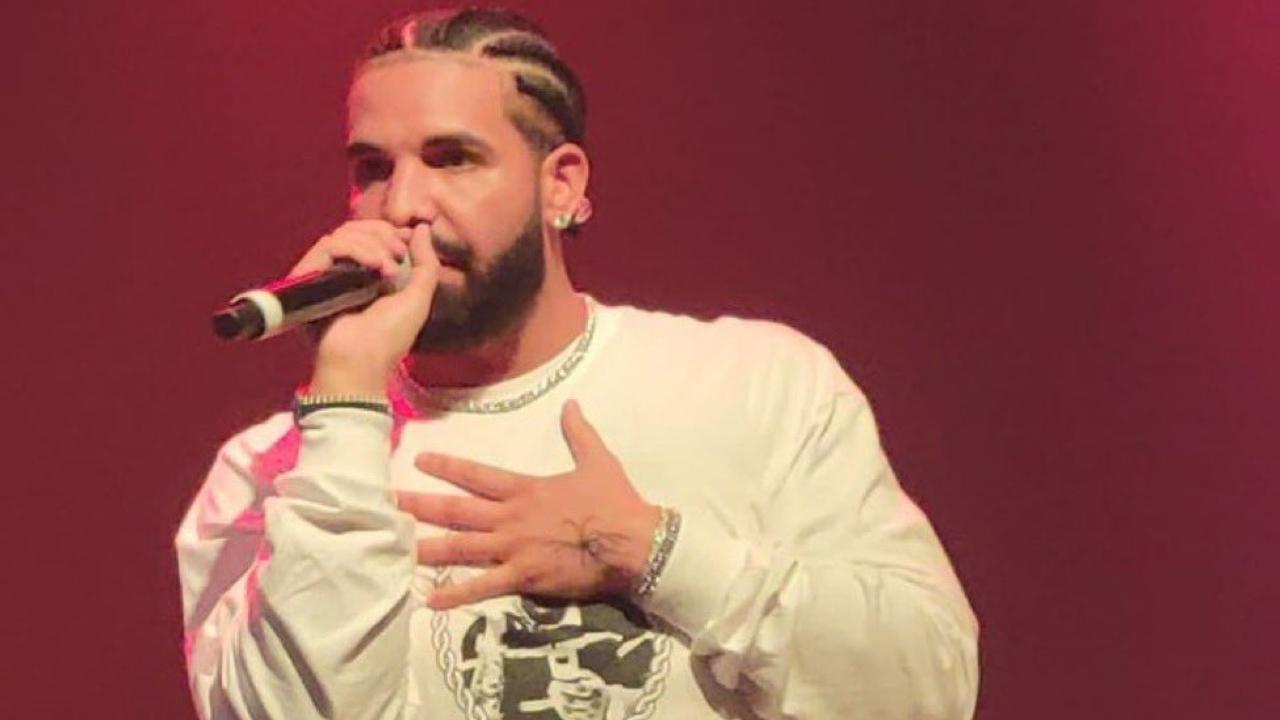 
Canadian rapper and singer Drake paid an ode to the late Punjabi singer Sidhu Moose Wala by wearing a sweatshirt that had Moose Wala's picture on it. Drake, while performing at a concert in Toronto, wore a sweatshirt that had his picture and name written on it. The video from the concert has now gone viral on social media and thousands of the late singer's fans from across the globe love the gesture.

Right before starting the concert, Drake said, "I'm here tonight, grateful, just as a kid who grew up wide-eyed. I'm a fan; I'm one of you tonight. I'm grateful to be from the greatest city in the world..."

Drake started following Sidhu Moose Wala on Instagram in 2020. When Sidhu Moose Wala was shot earlier this year, Drake expressed grief on the social media platform by posting a story in his honour.

Earlier, in the memory of Sidhu Moose Wala, his father Balkaur Singh paid an emotional tribute to the late singer by getting his face tattooed on his arm. A video was shared on Sidhu Moose Wala's Instagram page in which a tattoo artist is seen painting the former's portrait on Balkaur Singh's arm.

Sidhu Moose Wala was shot dead by assailants in Jawaharke village of Punjab's Mansa district on May 29. The incident took place a day after his security was withdrawn by the Punjab police among 424 others. Notably, the singer had joined the Congress party last year in December ahead of the Assembly elections.

Canada-based gangster Goldy Brar had claimed responsibility for Moose Wala's murder in a Facebook post. Goldy Brar is a close aide of gang leader Lawrence Bishnoi, who is the chief suspect in the Punjabi rapper's murder.

On July 20, Two Sidhu Moose Wala killers were gunned down after a heavy exchange of fire with Punjab Police near Amritsar. The killed gangsters were identified as Jagroop Singh Roopa and Manpreet Singh from whom an AK47 and pistol were recovered after the encounter.

Next Story : Will Smith apologises to Chris Rock for 'unacceptable' Oscars night slap