The rapper posted an explanation on his Instagram stories 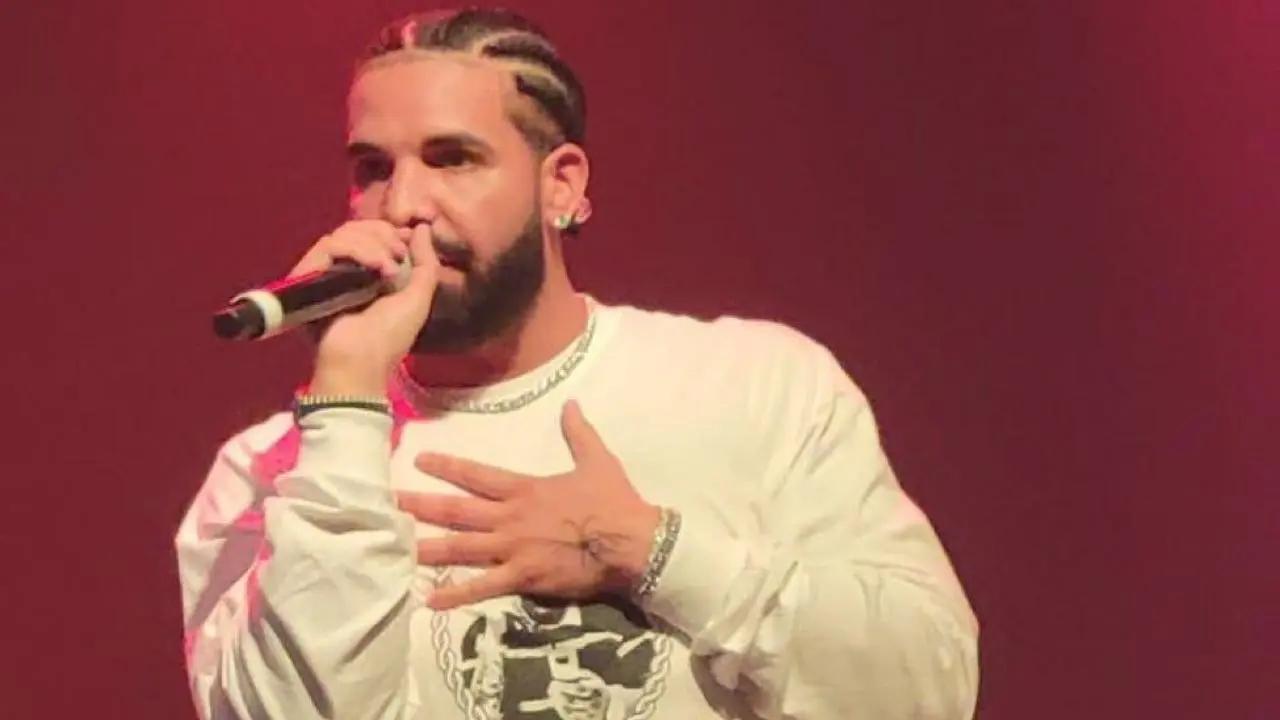 According to Variety, the rapper posted an explanation on his Instagram stories, revealing that he has tested positive for COVID.

He confirmed the reunion, which includes Nicki Minaj and Lil Wayne, would be rescheduled "to the soonest date possible" and ended his note expressing he was "so sorry for letting you down on our weekend together and the moment I test negative I will give you everything I got on stage (except the covid)."

Drake's 'October World Weekend' was a three-day event that kicked off on July 28 with an 'All Canadian North Stars' performance and continued on till July 29 with a show featuring Lil Baby and Chris Brown, reported Deadline.

Monday night's show was scheduled to end the string of shows at the Budweiser Stage in Toronto.

For the 'Canadian North Stars' show, Drake welcomed Nelly Furtado (whose music he credited for having "changed my life so much") for a rare performance of her hits, including 'Promiscuous' and 'I'm Like a Bird'.

The rapper has been having fun leaning into the nostalgia factor. Back in July, he joined the Backstreet Boys for a performance of 'I Want it That Way' during the band's stop in Toronto.

Although the positive test puts a pause on Drake's plans, the rapper is on the tail of a busy year.

As per Deadline, his latest studio effort, the polarizing dance-oriented 'Honestly, Nevermind', topped the Billboard 200 album chart. A single from the album that has 21 Savage as his featured guest, 'Jimmy Cooks', debuted at No 1 on the Hot 100, his seventh No. 1 debut on the chart.

Next Story : Seventeen score career high with 'Sector 17' at number 4 on the Billboard 200